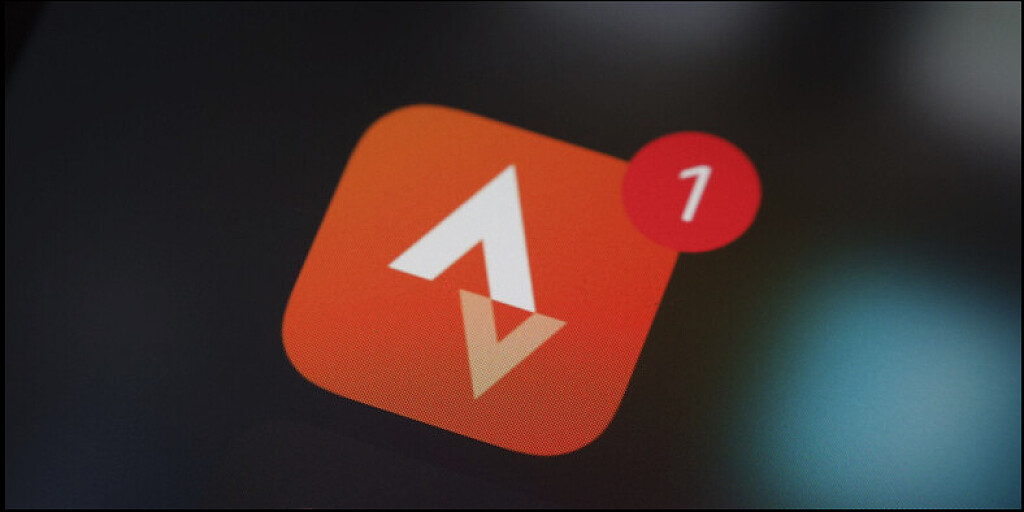 Strava, the most popular social networking app for endurance athletes and fitness enthusiasts, laid off 38 employees in December 2022. Multiple former Strava employees confirmed the news on LinkedIn. According to a post from an unaffected Strava employee, the layoff equated to 14 percent of the company’s workforce. 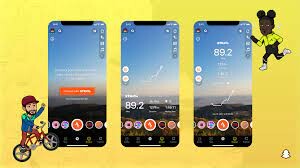 The layoffs predated the reported uptick in price for premium features. The previous $7.99 monthly rate will increase to $11.99 on February 6—a significant 50 percent increase.

Runner’s World reached out to Strava for a comment, but the company has not responded.

Strava was founded in 2009 by Mark Gainey and Michael Horvath. According to Crunchbase, Strava has raised a total of $151.9 million from seven rounds of funding. The company raised $110 million during its most recent round, which took place in November 2020. The app has 95 million users according to Business of Apps.