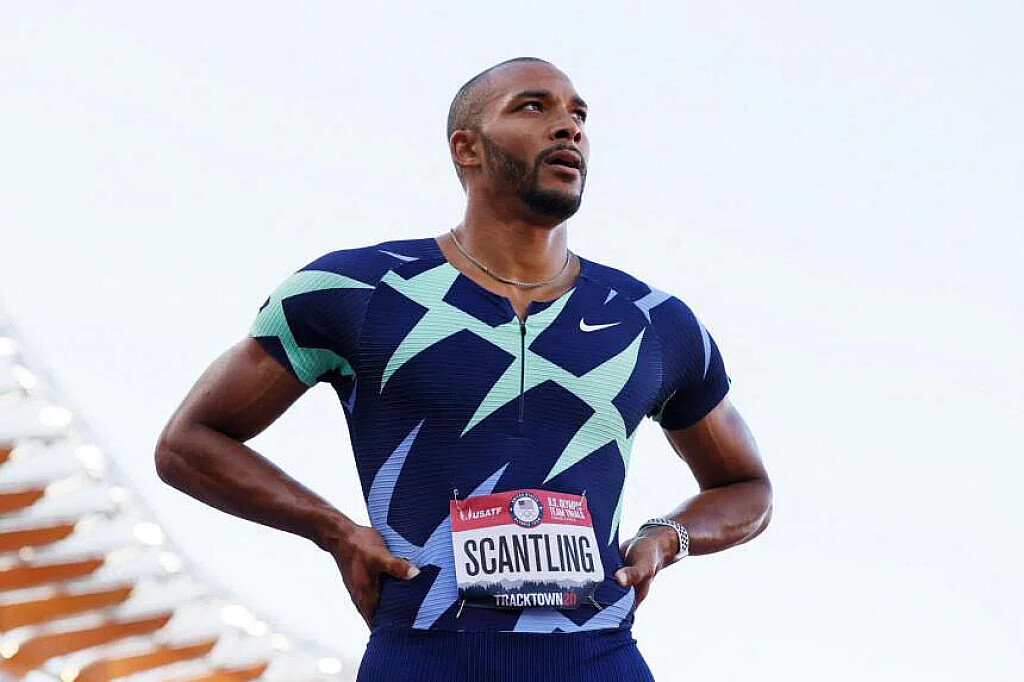 The top-ranked U.S. decathlete, Garrett Scantling, who finished fourth at the Tokyo Olympics, has been suspended for three years by the United States Anti-Doping Agency (USADA) for a possible tampering violation stemming from his third out-of-c0mpetition whereabouts failure. Scantling will miss the Paris 2024 Olympic Games.

Scantling, 29, has the world-leading decathlon score of 8,867 points from the U.S. Combined Event Championships in May. He was one of the favourites to medal at the 2022 World Championships in Eugene, Ore., but was provisionally suspended on whereabouts only days before it began. 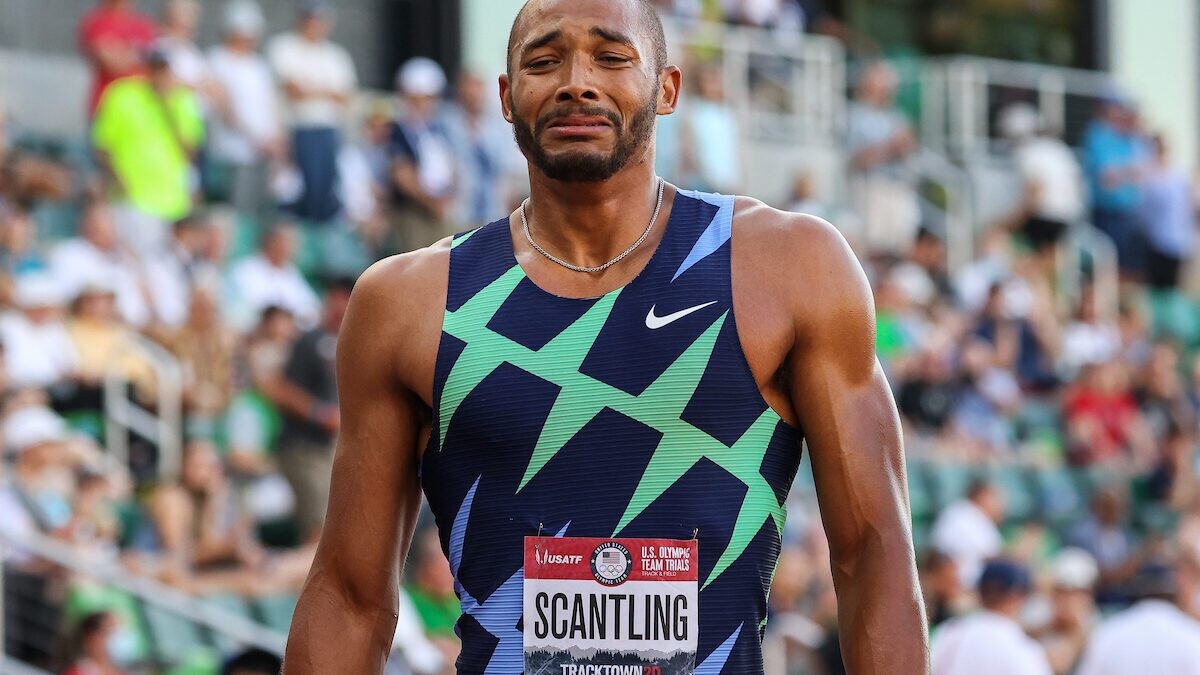 On June 27, according to the USADA, Scantling committed his third whereabouts failure in 12 months, triggering a two-year ban.

During an investigation into his third potential whereabouts failure, Scantling also sent an email protesting his innocence, and was hit with a tampering violation. 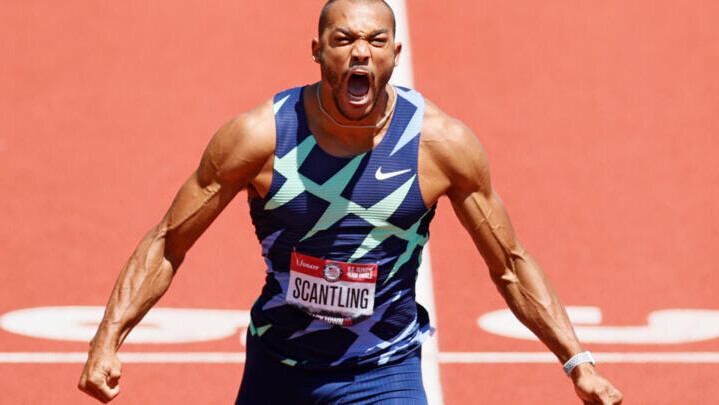 Scantling got a one-year reduction for admitting the violation and accepting the sanction within 20 days of being notified of the alleged charge. This ban will leave him out of competition until 2025.

“Unfortunately, there is no leniency for being forgetful. You have to accept responsibility and move on,” Scantling said on social media after the provisional ban.

According to the USADA, Scantling was successfully tested nine times between his first whereabouts failure and his provisional suspension.

“The rules keeping sport fair and clean can be inconvenient, but athletes fulfilling their obligations under the rules is critical to protect the integrity of competition for all,” said USADA chief executive Travis Tygart in a press release.