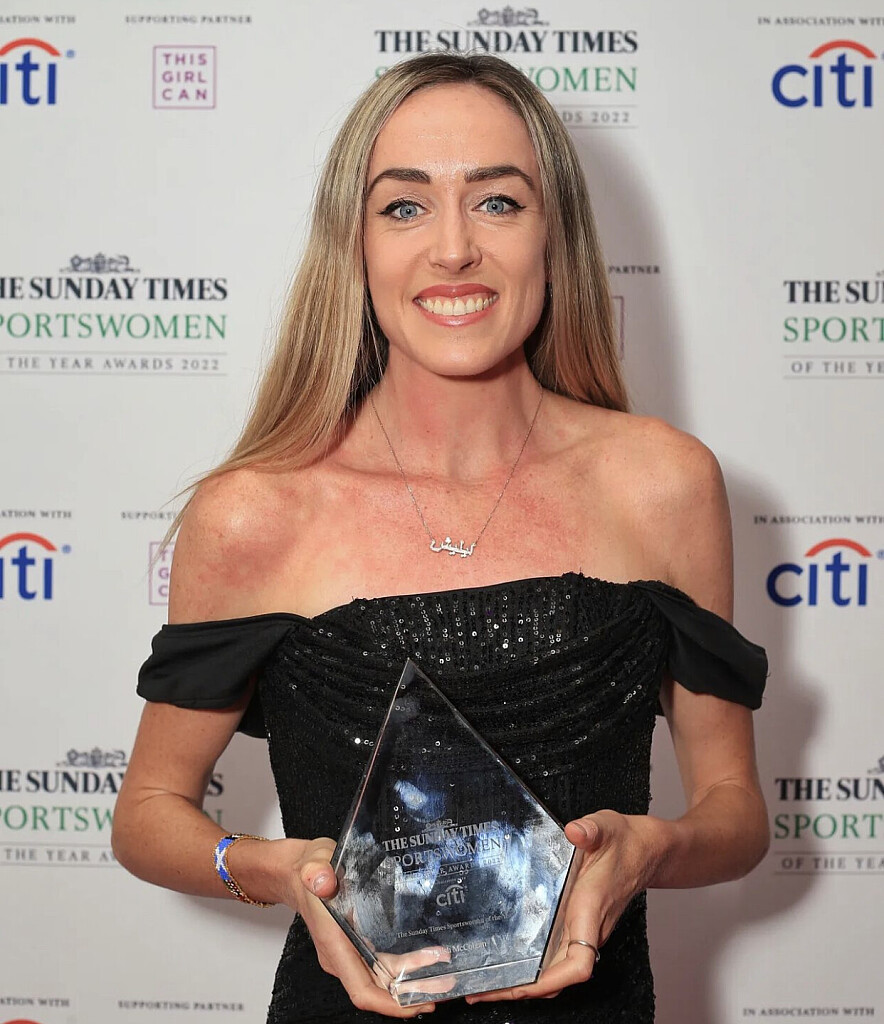 Eilish McColgan won gold in the women’s 10,000m at this summer’s Commonwealth Games in Birmingham

Eilish McColgan was on Thursday night named Sportswoman of the Year at The Sunday Times Sportswomen of the Year awards, in association with Citi. McColgan won 10,000m gold at the Commonwealth Games in Birmingham during the summer, and in doing so broke the Games record set by her mother, Liz, 32 years earlier. 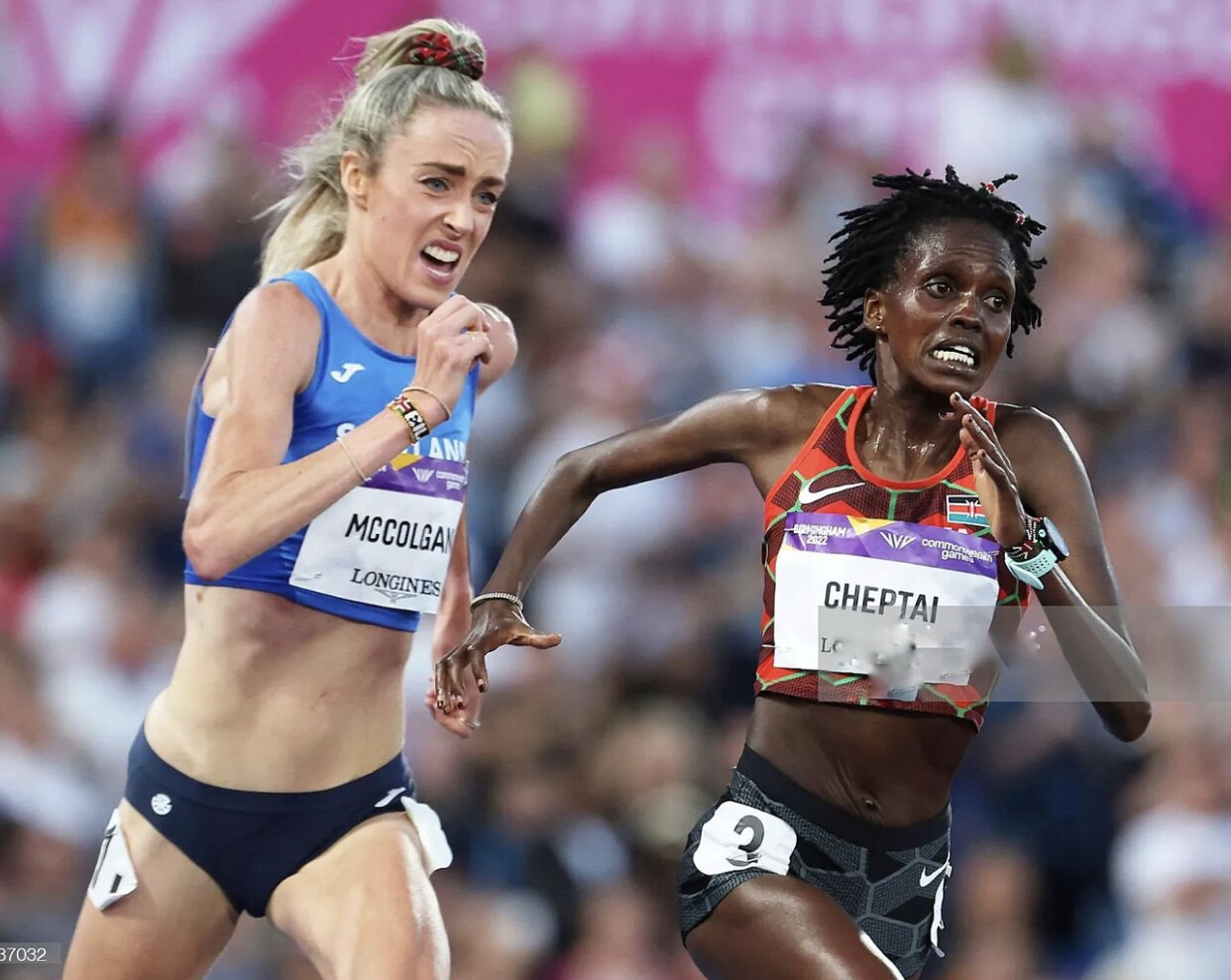 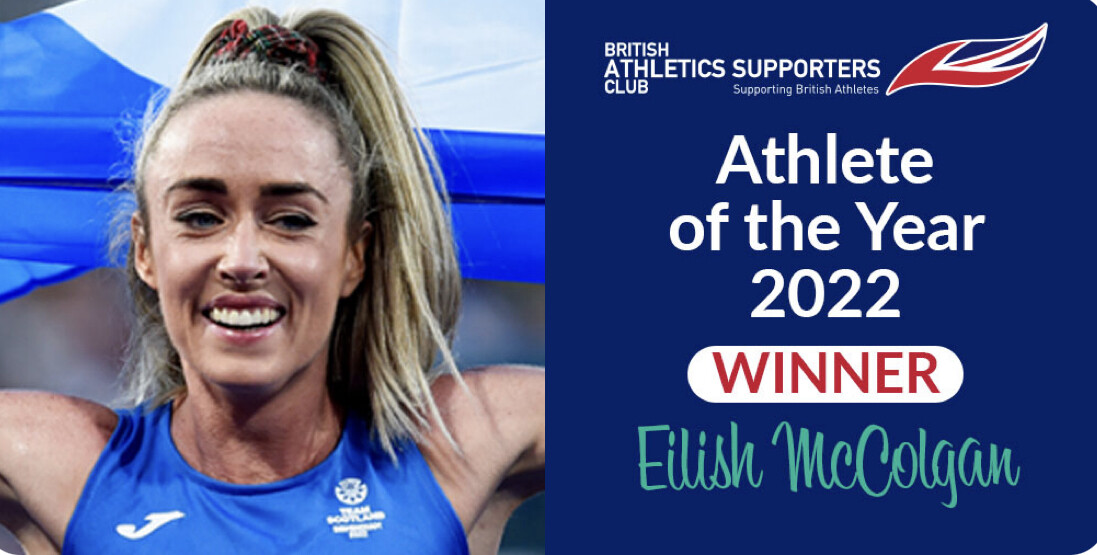 This has been such a crazy week. 4 awards in 4 days!

"One of the most exciting races I have ever watched was the Commonwealth's 10000m when Eilish pulled away over the last stretch to win gold," says MBR publisher Bob Anderson.  "I was not there but I have watched that video at least 20 times and for sure will watch it many more times. She is so deserving of all the awards she has received.  Well done and we can't wait to watch what's next."

Eilish McColgan (born 25 November 1990) is a Scottish middle- and long-distance runner. She is the 2022 Commonwealth Games 10,000 metreschampion with the Games record, and 5000 metres silver medallist.