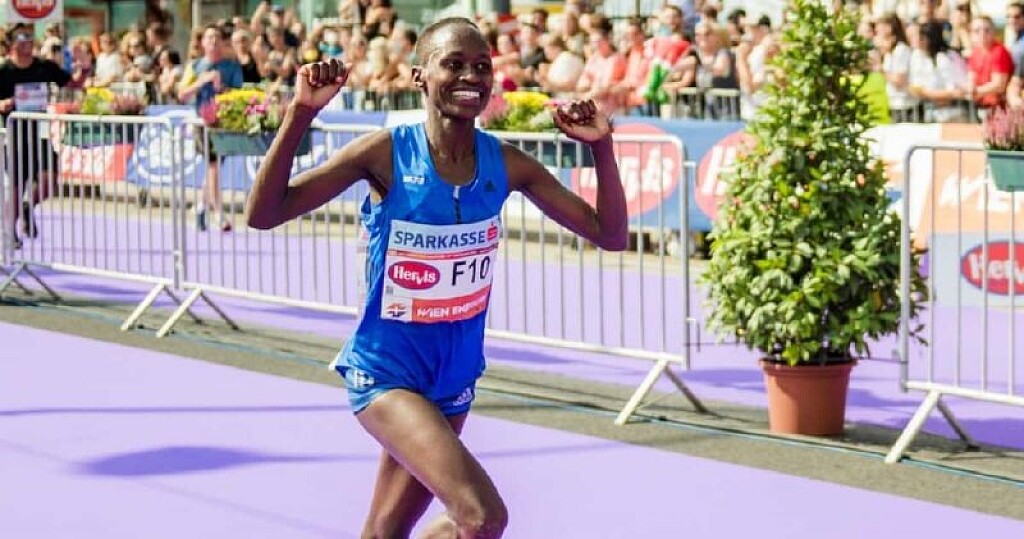 Two-time Vienna Marathon champion Vibian Chepkurui has set her sights firmly on successfully graduating to the World Marathon Majors and claiming the Berlin title this Sunday.

Chepkurui, who trains in Iten, Elgeyo Marakwet County, has been preparing for the Berlin Marathon for the last three months and is confident of a good outing on the streets of Germany’s political capital. 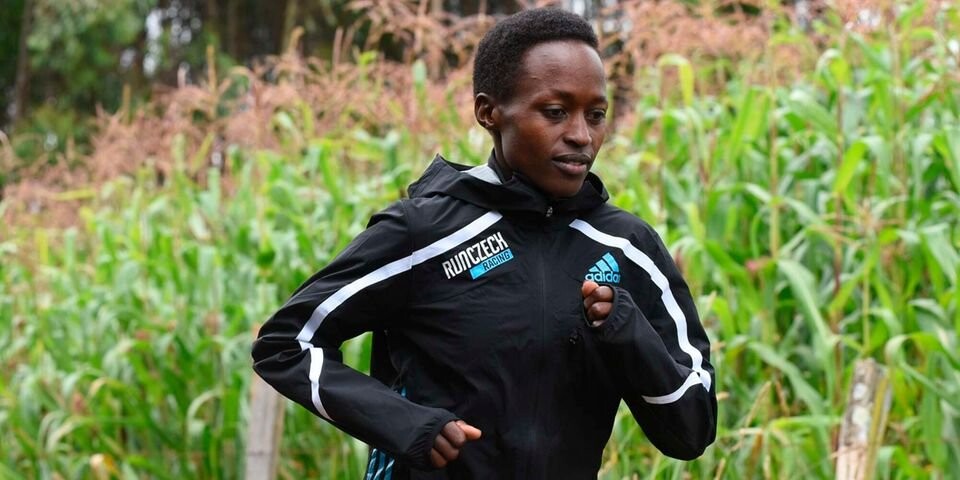 Kenya will be seeking to recapture the title that Ethiopia bagged in the last two editions with Gotytom Gebreslase having won last year while Ashete Bekere bagged victory in 2019.

The last Kenyan athlete to win the race was Gladys Cherono who ran a course record two hours, 18 minutes and 11 seconds in 2018. Cherono has since retired from elite running. 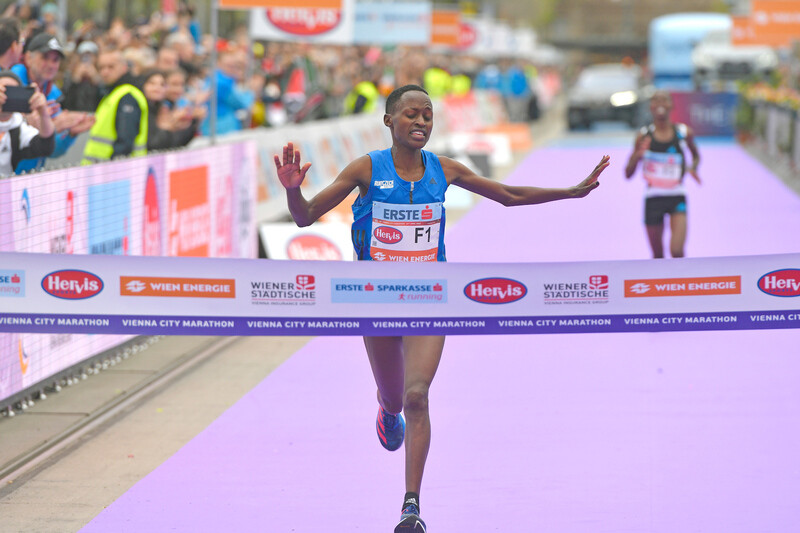 “My target in Berlin is to run my personal best from 2:20:59 to 2:18 and I believe if the weather conditions will allow, I will be able to hit the target,” Chepkurui, who is managed by Ikaika Sports Management, told Nation Sport at her home.

She said that after running well in this year’s Vienna Marathon in April where she clocked a course record, she is confident of an “impressive race” in her first major marathon.