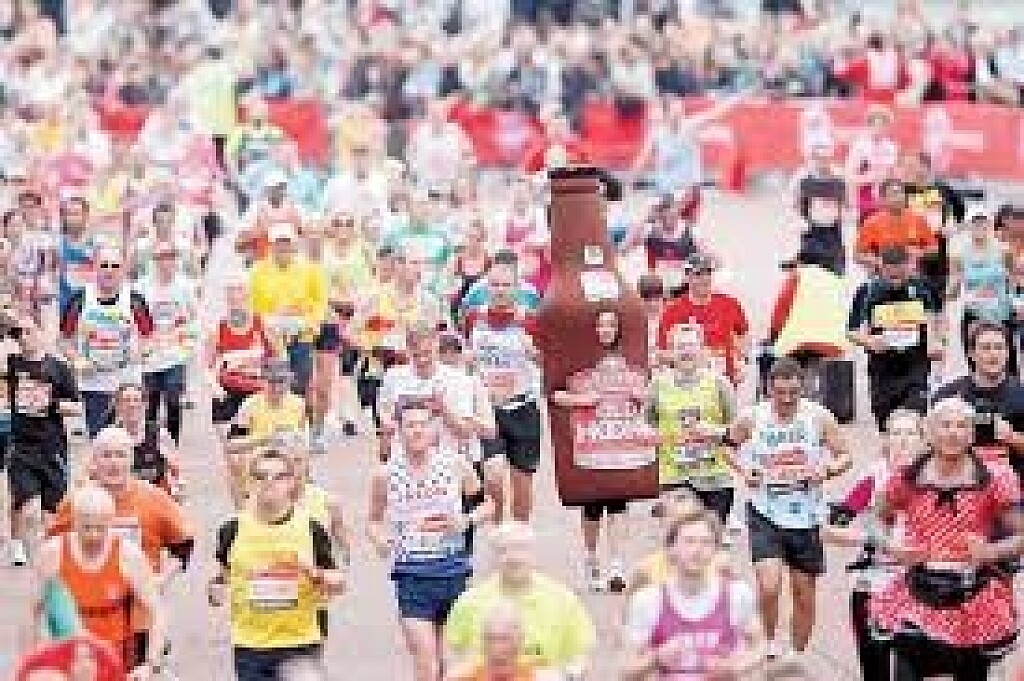 Thousands of London Marathon runners are expected to have their journeys disrupted by train strikes next weekend.

Asked announced  on Tuesday that train drivers at 12 companies across the country will walk off the job on October 1 and 5 over a pay dispute. 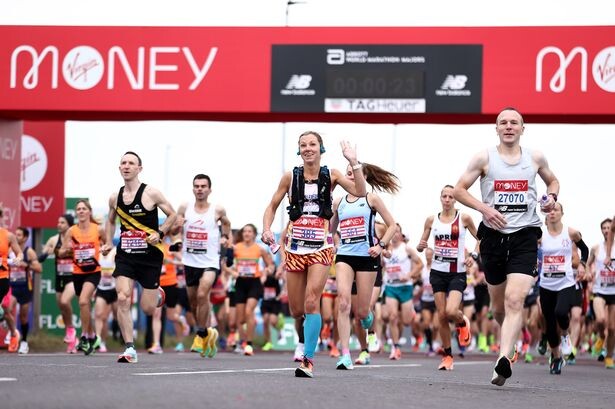 They will be joined by RMT union members, including conductors, train cleaners and station staff and Network Rail’s signallers and maintenance teams, in their national rail strike on October 1. 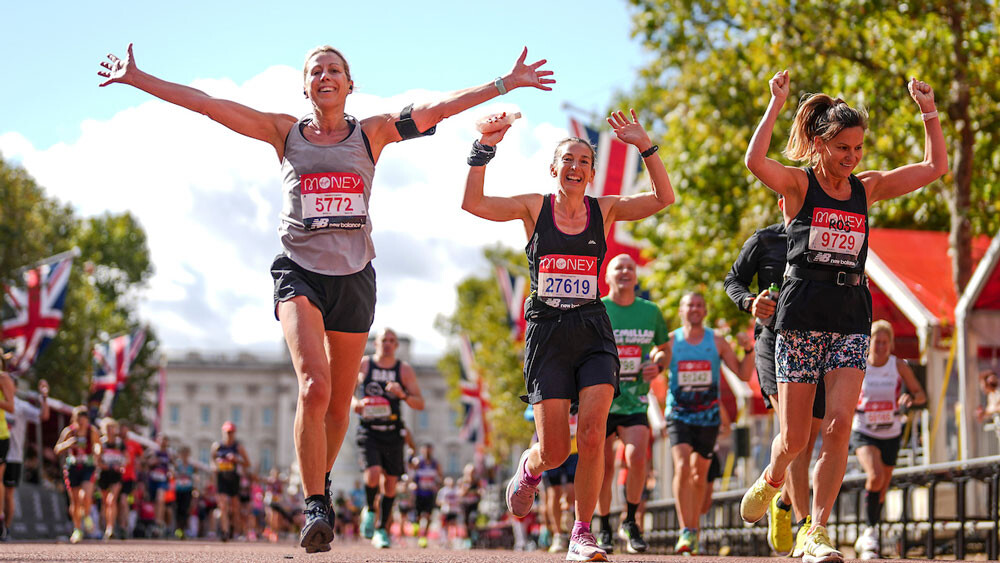 People travelling to the London Marathon on Sunday October 2 will be affected, as the 24-hour strikes have a knock-on effect the following day. There will be no services between 7 and 7.30am, Greater Anglia has warned.