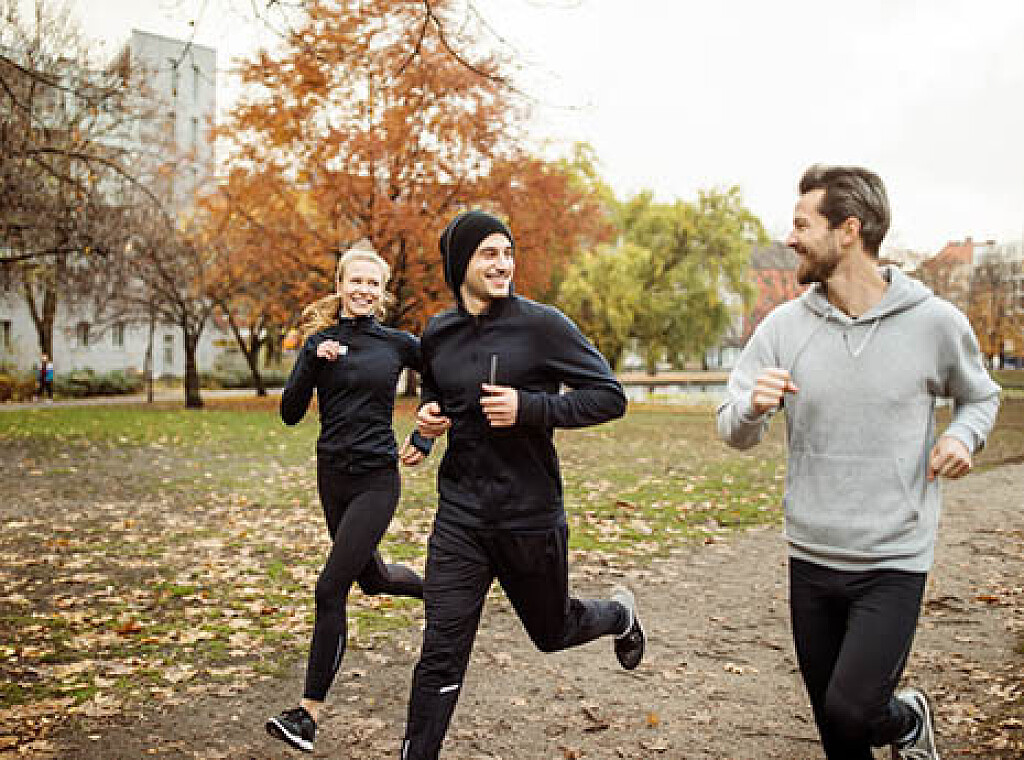 What are progression runs?

Progression runs are a worthy addition to a runner’s training arsenal, especially if you’re building up to a pace or returning from an injury.

The concept is simple. Start easy, speed up as you go along and then finish fast.

Correctly done, a progression run can provide an excellent training stimulus with less stress than a full tempo run, and it doesn’t have to be one of the main runs in your training schedule either.

It can be a lighter workout or just a way to test those legs on days in between key sessions. 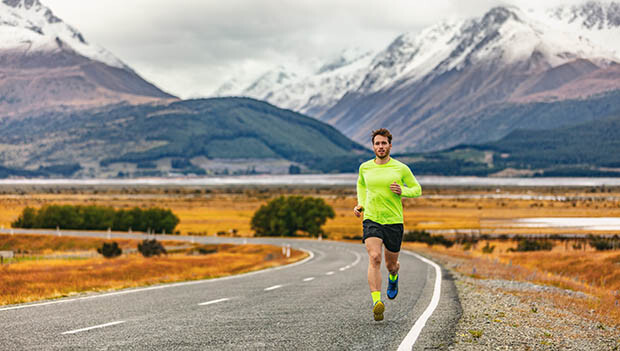 Building up from a relaxed starting pace, and as the run continues, bit by bit, you edge closer to your intended goal speed.

The longer warm up and build up should leave your legs already a little taxed when you come to the meaty section of the run, but unlike intervals, this isn’t the result of multiple hard running blocks.

Building up to a pace 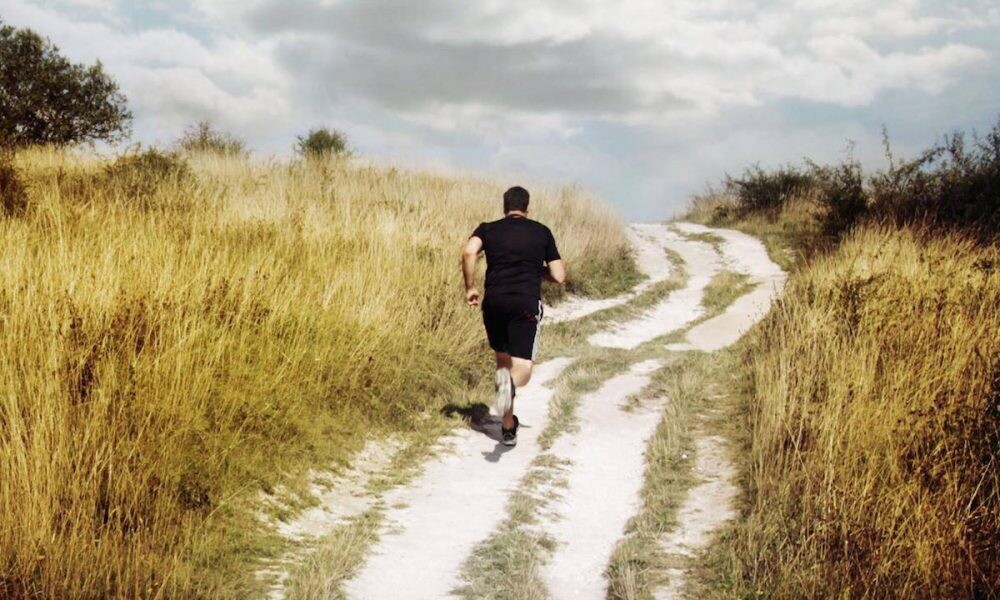 So you want to test your training progress or maybe you want to see how the legs respond to race pace?

The more this stimulus feels like race day, the better. But rather than running a full distance at your intended pace or just doing intervals on fresh legs, you build up to the speed over a few miles, and then importantly, aim to hold it.

Starting easy, and then progressing to a steady effort before a faster finish can be more difficult than simply doing a warm-up followed by intervals or a tempo run.

It can teach you to work on tired legs in the second half of a race, which is a good time for visualising that push for the finish.

Coming back from an injury

Equally progression runs can be beneficial for those coming back from injury. The extended warm up and build up of speed gets the muscles and joints ready for the higher intensity to come.

Coming back from injury is always difficult. If any issues are lingering then a progression run might highlight them before you run too fast.

When you’re building up to six-minute miles, but the legs start complaining at 6:30s then you can back off to limit any damage done.

Jumping straight into six-minute miling in that situation could result in injuries reappearing and damage the progress of your rehabilitation.

A common mistake for runners to make though is to start the progression aspect of the run too soon. You mustn’t underestimate the added difficulty compared to a straight up tempo effort.

If you don’t have the extra gears to move up into, then you’ll find yourself at top speed halfway through. That’s not fun.

Starting a bit easier allows the body to warm up correctly, keeps the steady section of the progression comfortable, and importantly means you completed the session successfully.

Progression running can be as simple or complicated as you like.

Personally, as long as the progression element is in there, set paces aren’t something I would prescribe someone I coach. This is especially true if you are running on undulating roads or trail.

An added benefit of not setting a pace is that it can encourage a runner to think a little more about their effort levels.

The main reason for doing a progression run on a treadmill is to alleviate the boredom of the ‘dreadmill’.

I find the monotony of indoor running lessens if you keep increasing the speed with every kilometre (or other set distance or time) until you fall off the back – but be careful.

A treadmill is useful for regulating those early paces and ensuring you get the right speed at the top end too. And it turns out a little computer is better at judging that pace than the human brain.

If you tell a runner to hit X pace at the start most will start out 20 seconds too quick then slow down.

The easiest way to segregate a progression run is by time. Simple go for 15/15/15 minutes or 30/10/10 with each section faster than the previous one.

Maybe on a treadmill a km/h increase every kilometre might work nicely. In the great outdoors though, such delicate pace increases aren’t practical.

Easy, steady, and then maybe marathon pace or tempo pace allows for a bit of flexibility.

Start nice and comfortable, especially the first time. There’s nothing worse than getting through 15 minutes easy, 15 minutes steady and then finding out you haven’t another gear.

You also don’t want to do a reverse progression or regression run. This is an amateur move where you start as fast as possible and then slow down.

Not an easy session

For some, especially when paced poorly, progression runs can be one of the toughest to master.

However, done correctly, this type of run can be a good session when easing back into training, testing a niggle for the first time after injury or trying out a faster pace.

It’s also worth being aware that you may already be doing progression runs unintentionally. Many of us will warm up on an easy run and, when endorphins are flowing, push the pace to finish. So don’t underestimate the training stress when you do this.