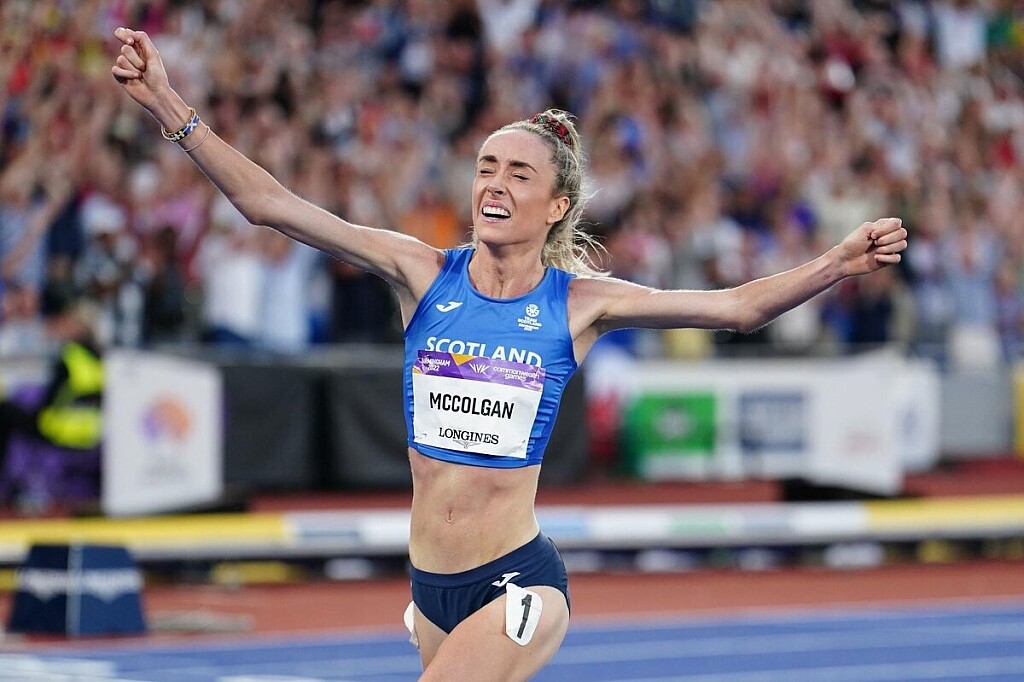 Scotland’s Eilish McColgan ran the race of her lifetime to win Commonwealth Games gold in the women’s 10,000m with her coach and mom Liz McColgan watching on (second photo). She ran a Commonwealth Games record of 30:48.60 to follow in the footsteps of her mother 32 years ago.

McColgan took the lead early on and began to inject some speed into the race after 6,000m. Irine Cheptai of Kenya followed suit, with the two athletes battling over the final 2,000m, surging back and forth. Cheptai put on a surge with two laps to go and McColgan held on. With 200 meters to go, the two were stride for stride, then McColgan pulled ahead, achieving glory in front of a (near) home crowd. 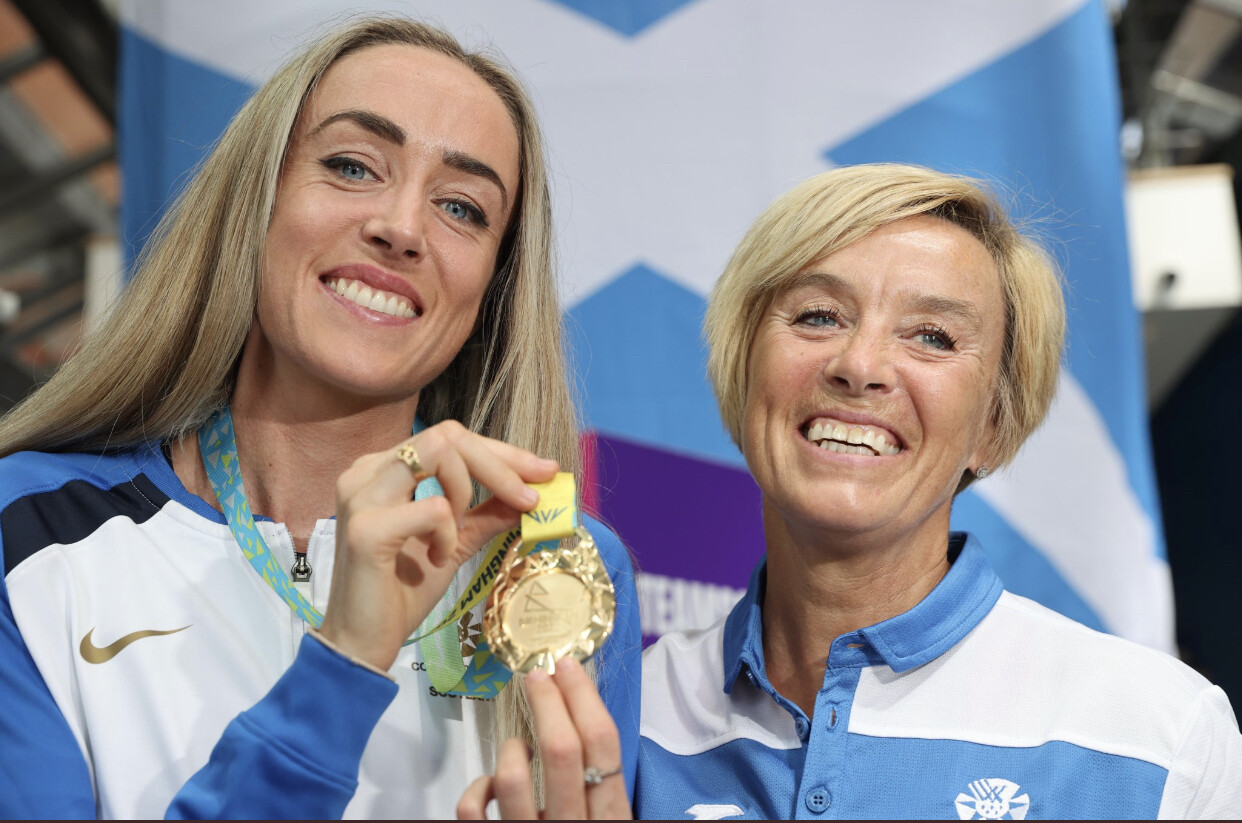 The sold-out crowd of 32,000 at Birmingham’s Alexander Stadium roared as McColgan sprinted to her first gold medal at an international competition. She ran straight to her the arms of her mother, Liz, where the two shed tears of joy and triumph, while wrapped in the Scottish flag. 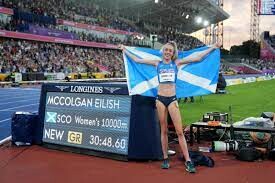 This gold medal is a story of redemption for McColgan, who caught COVID-19 only weeks before her race at the 2022 World Championships last month.

The 31-year-old from Dundee, Scotland has previously won silver and bronze at the European Championships over 3,000 and 5,000m. She currently holds the British record over 5,000m, 5K, 10K and the half marathon.

McColgan will now shift her focus to training for London Marathon this October, where she hopes to become the first woman from Scotland to win the race since her mother did it 26 years ago. 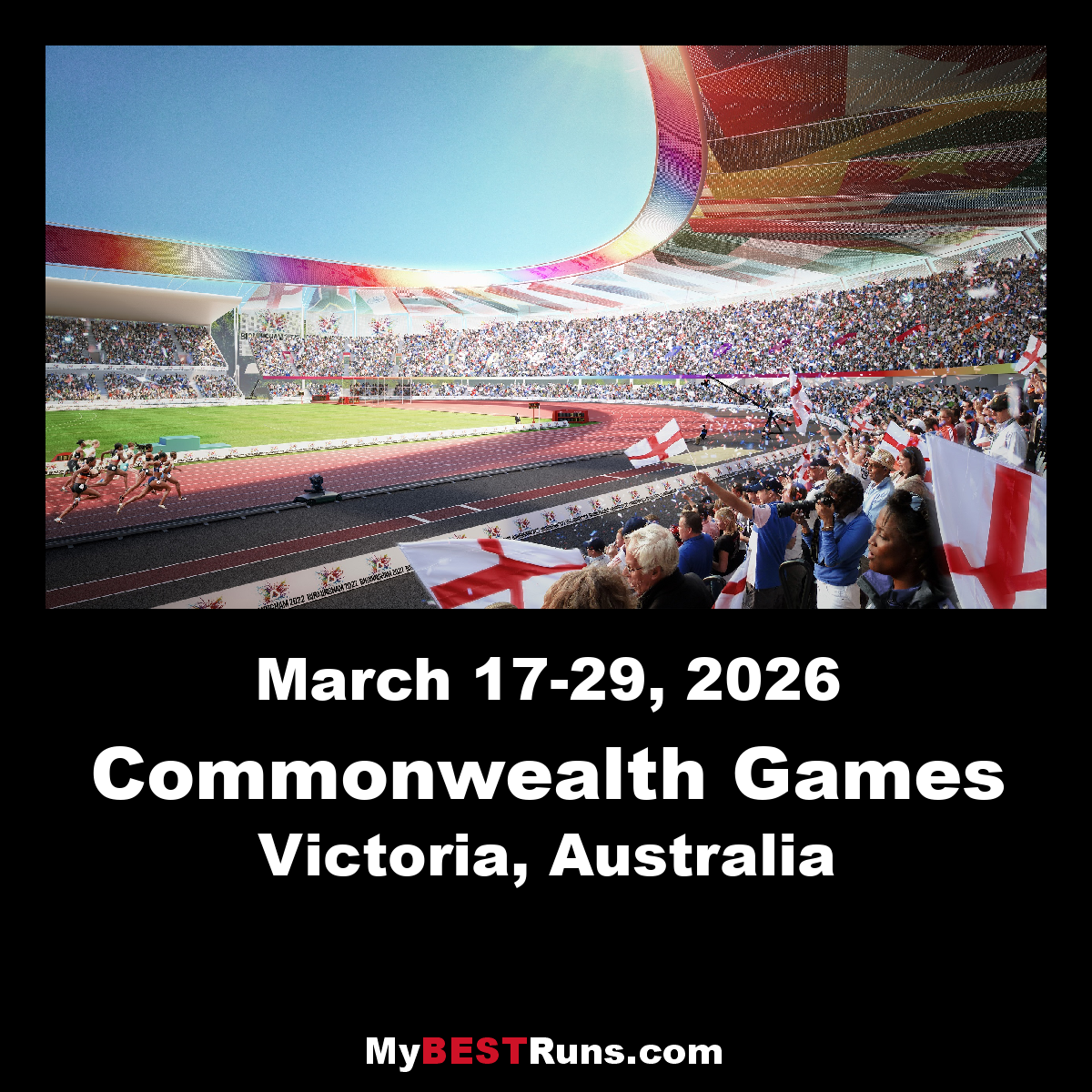