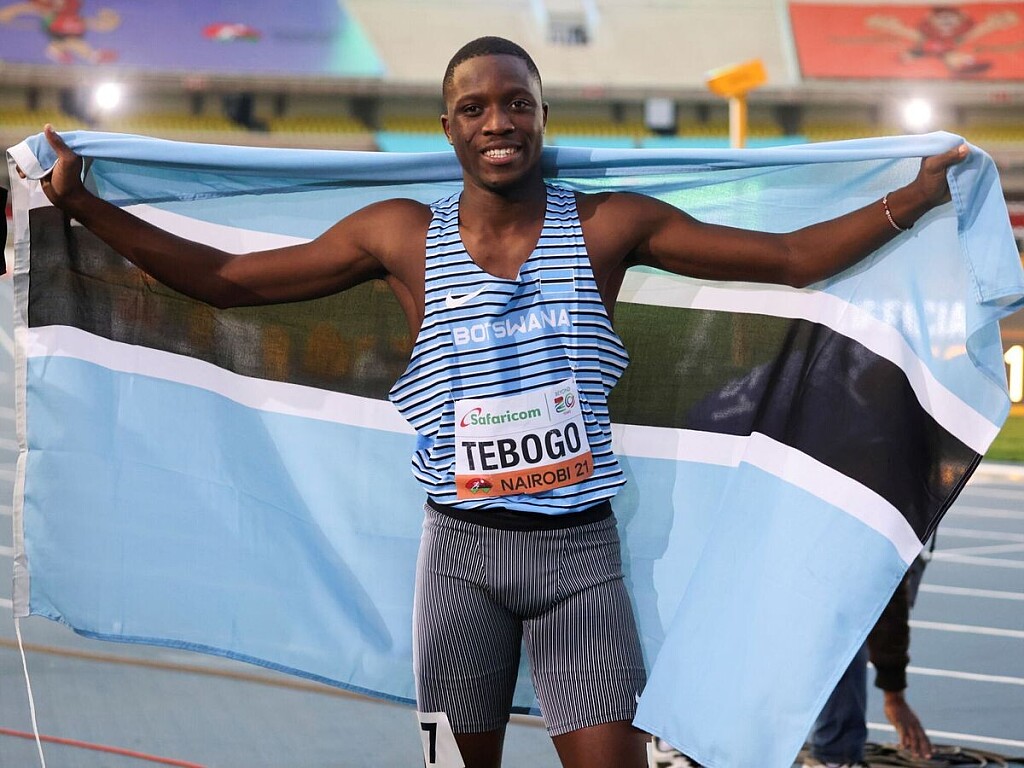 Botswana sprinter Letsile Tebogo could be the next Usain Bolt

On Tuesday evening, Botswana’s rising sprint star Letsile Tebogo smashed his U20 world record, clocking 9.91 seconds in the 100m final at the U20 World Athletics Championships in Cali, Colombia. The 19-year-old could have gone faster but celebrated over the final 30 metres on his way to his second straight U20 gold.

This is the third time Tebogo has broken the world U20 100m record this season. Tebogo ran a personal best time of 9.94 seconds in the 100m heats at the 2022 World Athletics Championships in Eugene to set a Botswanan national record and U20 record. He made it to the semi-finals at his first senior championship but did not qualify for the final in Oregon. 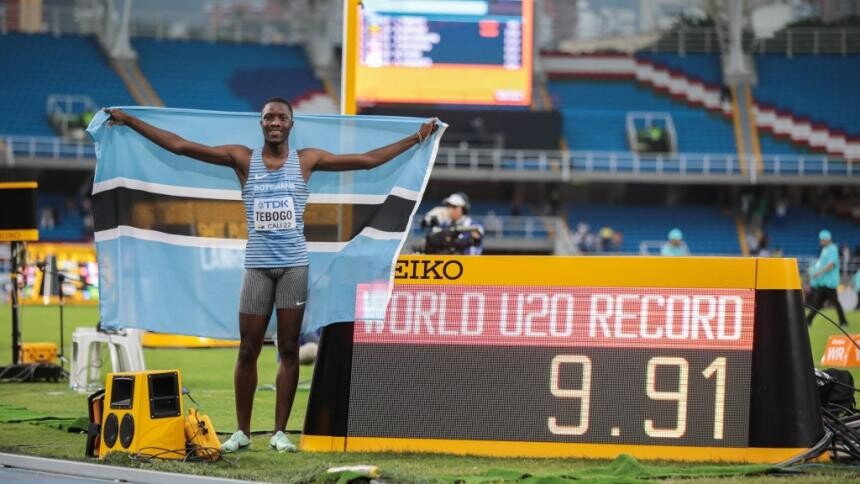 Many have compared Tebogo to the Jamaican track legend Usain Bolt, who celebrated early when he won the first of eight Olympic gold medals at the 2008 Beijing Olympics, where he ran a world record time of 9.69 seconds before breaking it the following year in Berlin in 9.58 seconds.

After Tebogo won gold, he addressed his early celebration in the mixed media zone. “The goal was to come out and enjoy the race,” said Tebogo. “If somebody took offence or as disrespect, I’m sorry.” 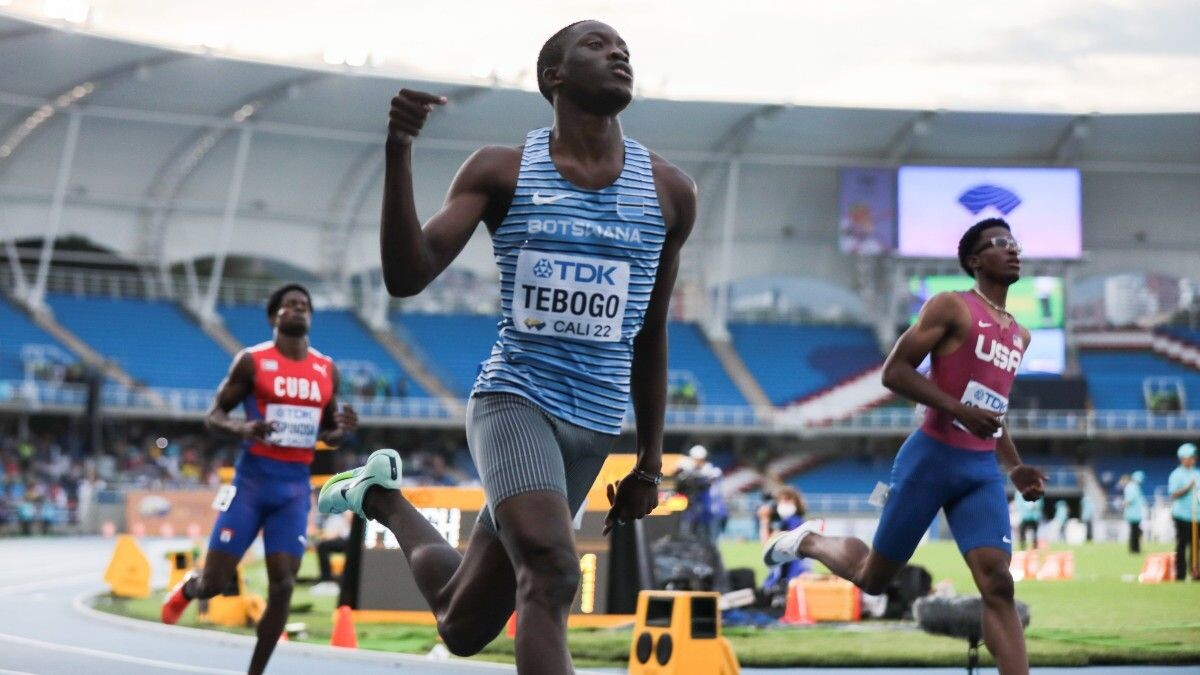 Track fans online speculated that Tebogo could have posted a time in the 9.70 to 9.80 range if he didn’t celebrate.

The intention of his celebration wanted to remind everyone of what Usain Bolt did back in the day. “He is my idol, the person I look up to,” Tebogo said.