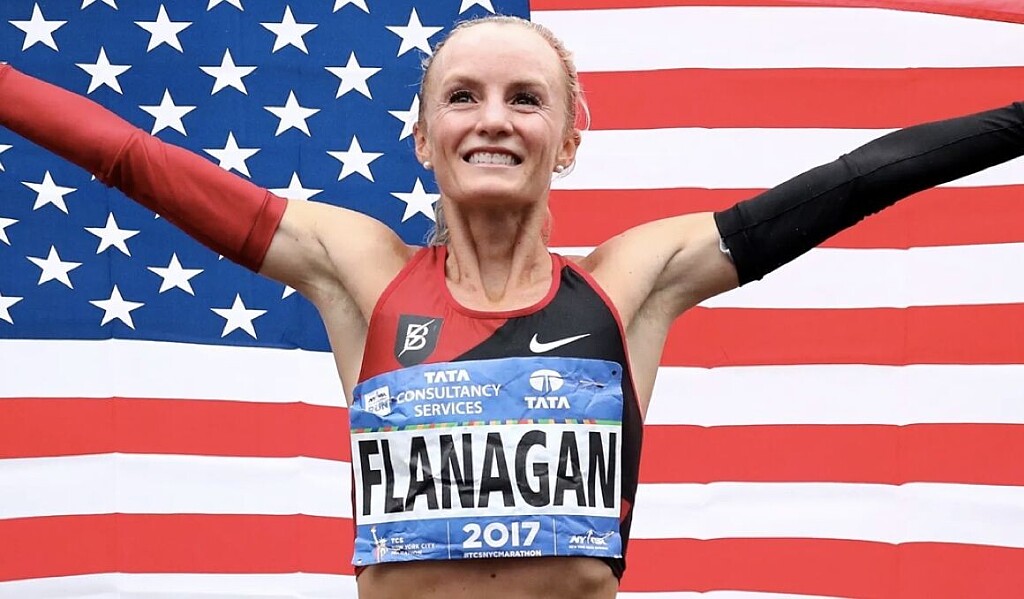 Since 2019, Flanagan has been an assistant coach for the Nike Bowerman Track Club alongside Jerry Schumacher, who was recently named head coach of Oregon’s track and field program. 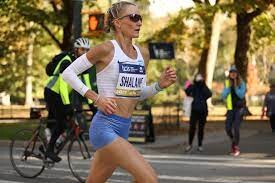 During her career and guidance, Flanagan has been part of the emergence of the Bowerman Track Club, which is considered one of the top running groups in North America. 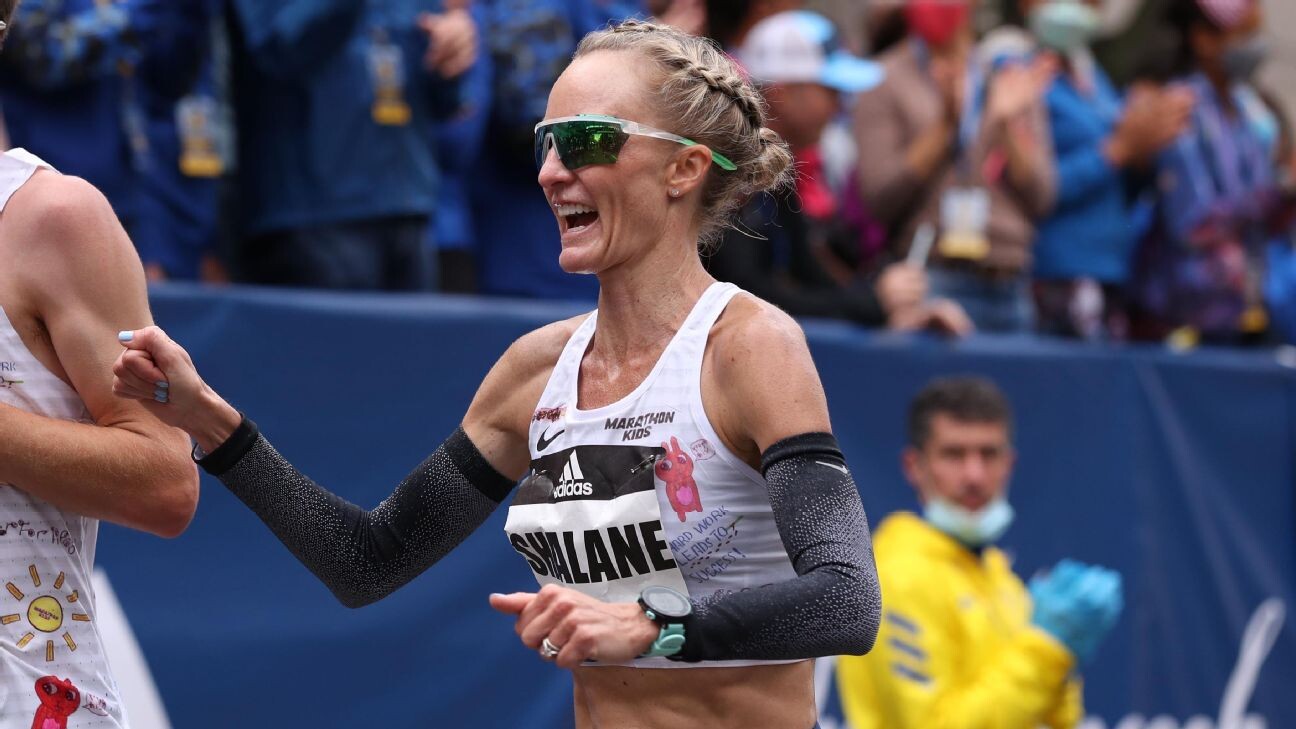 In 2017, Flanagan ended a 40-year winless drought for American women at the New York City Marathon by winning the prestigious event.

Flanagan made her Olympic debut in 2004 when she was 23, and returned in 2008 to win a silver medal in the 10,000m. Flanagan also has a bronze medal to her credit from the 2011 IAAF World Cross Country Championships in Spain.

Flanagan, now 41, is an 18-time U.S. champion with six titles in each discipline (track, road and XC). She won two of her 18 titles at the Historic Hayward Field in Eugene, Ore, which is the training ground for the University of Oregon track and field program.

In 2019, she announced her retirement from running but then paused her retirement in 2021 to complete all six Abbott Marathon Majors in seven weeks. She ended up finishing all six races in under three hours.