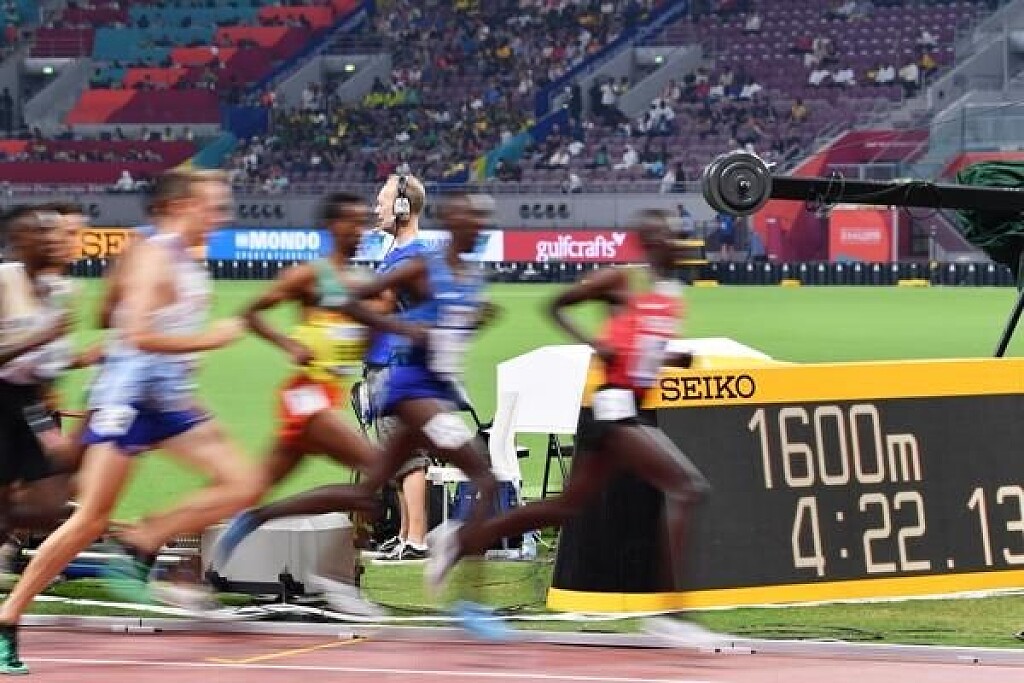 Seiko Holdings Corporation has been designated as the official timer for the 18th World Athletics Championships to be held at Hayward Field in Oregon, USA, from 15-24 July 2022.

Since entering into a sponsorship contract with World Athletics in 1985, Seiko has served continuously as the official timer for 17 consecutive World Athletics Championships. At the next edition, Seiko will implement new equipment including the jump management system, which is designed to further facilitate the accurate judgment of jumping events. Seiko will also hold an event called ‘Time to Shine’, which aims to support the next generation of athletes.

True to the company’s group slogan — Moving ahead. Touching hearts. — Seiko aims to inspire sports fans around the world by using state-of-the-art equipment to provide accurate timing and measurement, and through continuing to support the next generation of athletes. 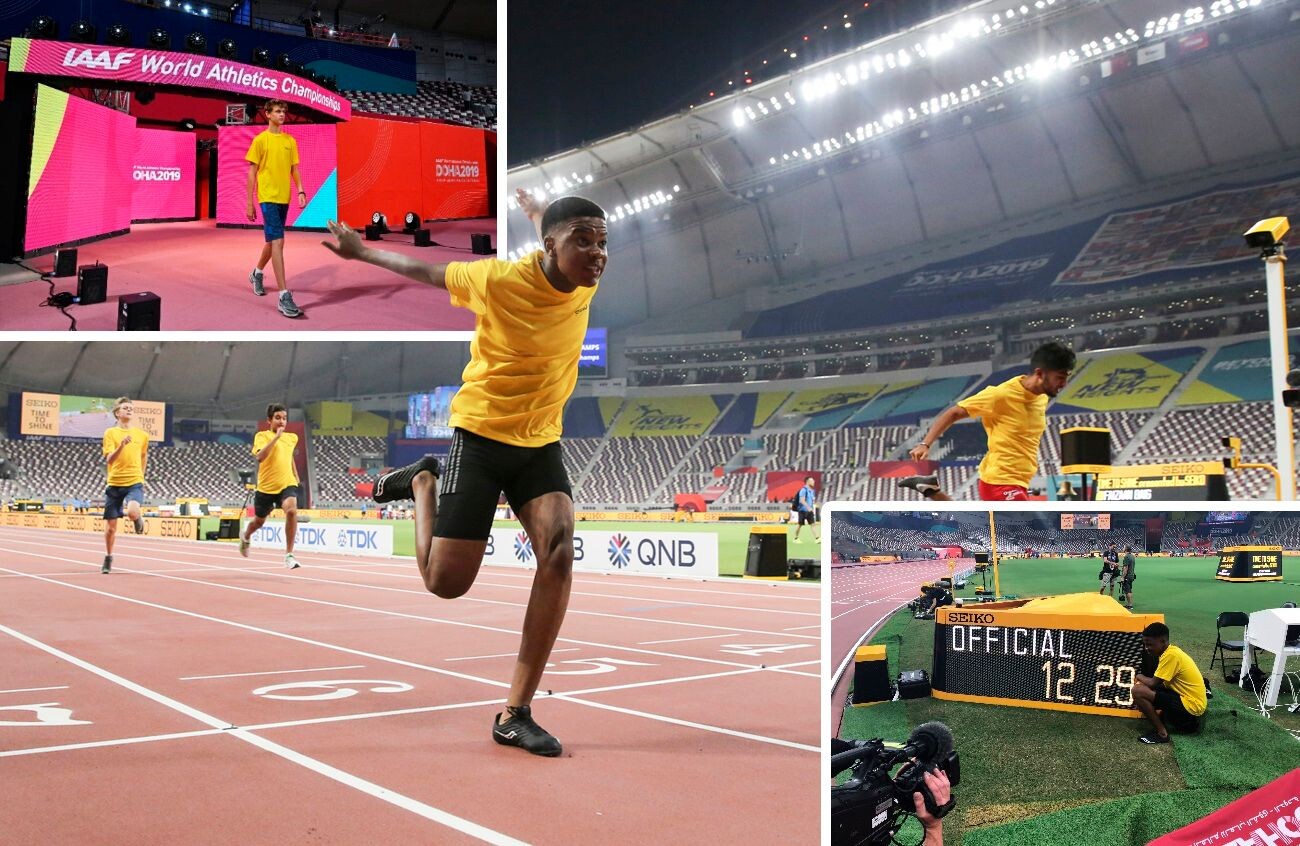 The ‘Time to Shine’ event is designed to promote track and field, and to foster the next generation of athletes. Young athletes aged between 12 and 18 will have an opportunity to race at the same venues and use the same equipment as athletes participating at the World Athletics Championships. Seiko is doing its small part to inspire the next generation by giving them a chance to compete on the same stage as the world's top athletes. 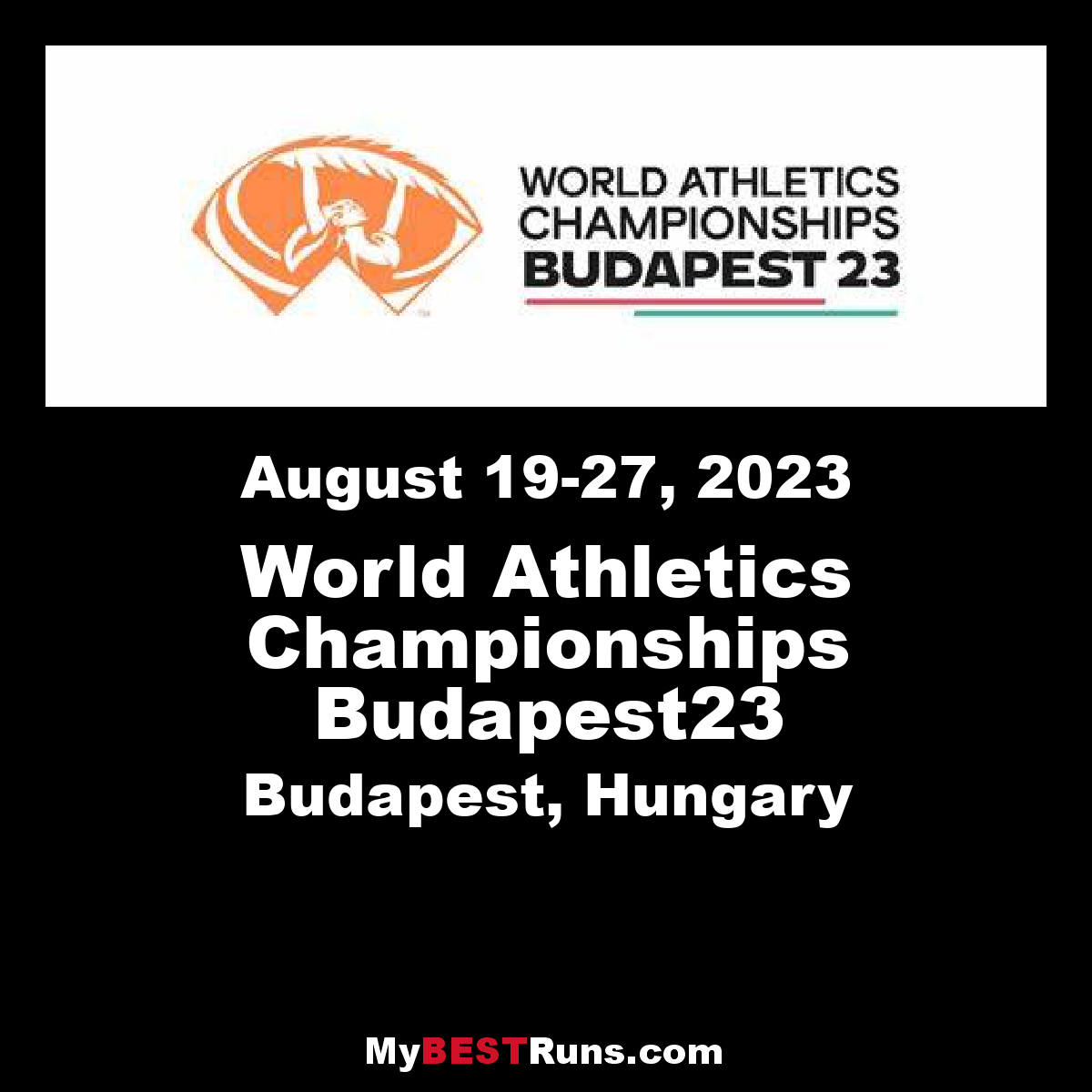