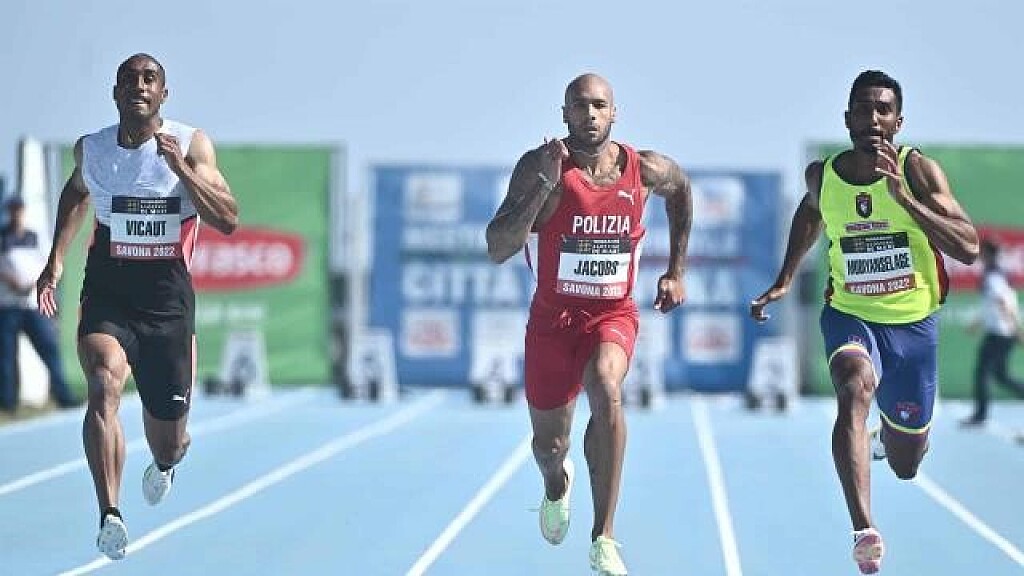 The blue track of Savona’s Fontanassa Sports Center was the venue for Marcell Jacobs’ first 100m since his Olympic triumph in Tokyo last year. The Italian sprint star made a victorious return at the World Athletics Continental Tour Challenger meeting on Wednesday (18), winning the final in 10.04 (0.4m/s) after a wind-assisted 9.99 (2.3m/s) in the heats.

It was just shy of the 9.95 he ran on the same track last year when making his season debut, but was a solid return to action after an intestinal problem forced him to withdraw from the Continental Tour Gold meeting in Nairobi earlier this year.

“I struggled a bit,” said Jacobs, whose last race was his world indoor 60m victory in Belgrade in March. “I wanted to run faster in the final than I did in the heat. I thought that I could run better technically, especially in the second half of the race. I need some more work in training, but it’s just my first outdoor race of the season. 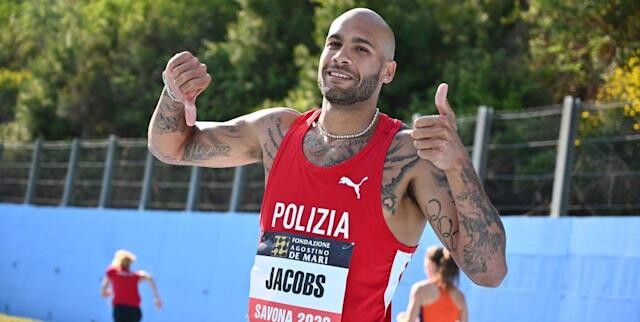 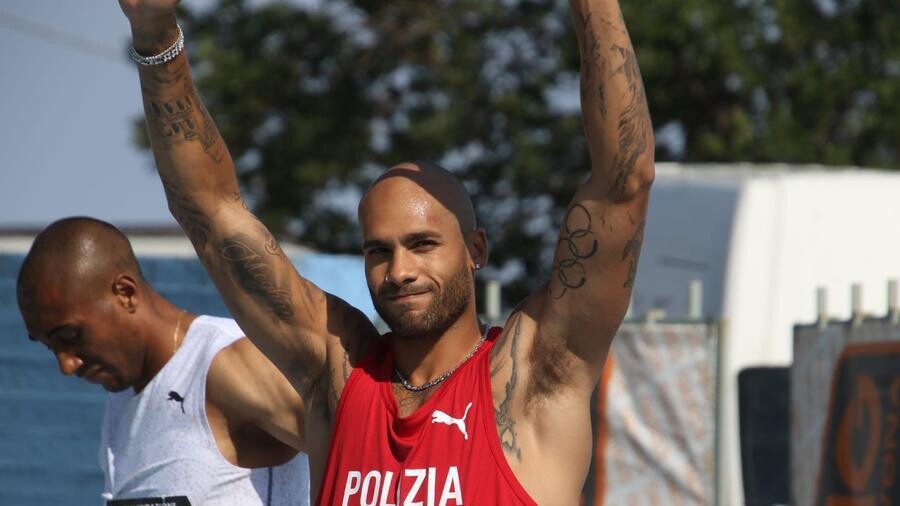 Paulino’s compatriot FiordalizaCofil achieved another victory for Dominican Republic by winning the 400m in 51.36.

Britain’s Olympic 4x100m bronze medallist Darryl Neita was fastest in the women’s 100m heats with 11.12, but she skipped the final to focus on the 200m, where she finished to Paulino in an equal PB of 22.81. Italy’s European U23 champion DaliaKhaddari was third in 22.83.

Two-time Italian 100m champion ZaynabDosso won the women’s 100m final in 11.21 after improving her PB to 11.19 in the heats, missing Manuela Levorato’s national record by 0.05.

“I am not completely happy with my performance,” said Dosso. “It was a good day at the office, but it is not the right time of the year for a super-fast time. It’s the start of the season. My goal is to come close to breaking the 11 seconds barrier and reach my best form for the World Championships in Eugene and the European Championships in Munich.”

World indoor finalist Nick Ponzio won the men’s shot put with 21.12m. Ponzio competed for the third time in just five days after throwing 20.53m in Ponce and 21.73m in Rovereto last Sunday. Olympic fifth-place finisher Zane Weir made it an Italian 1-2 with a best throw of 21.05m.