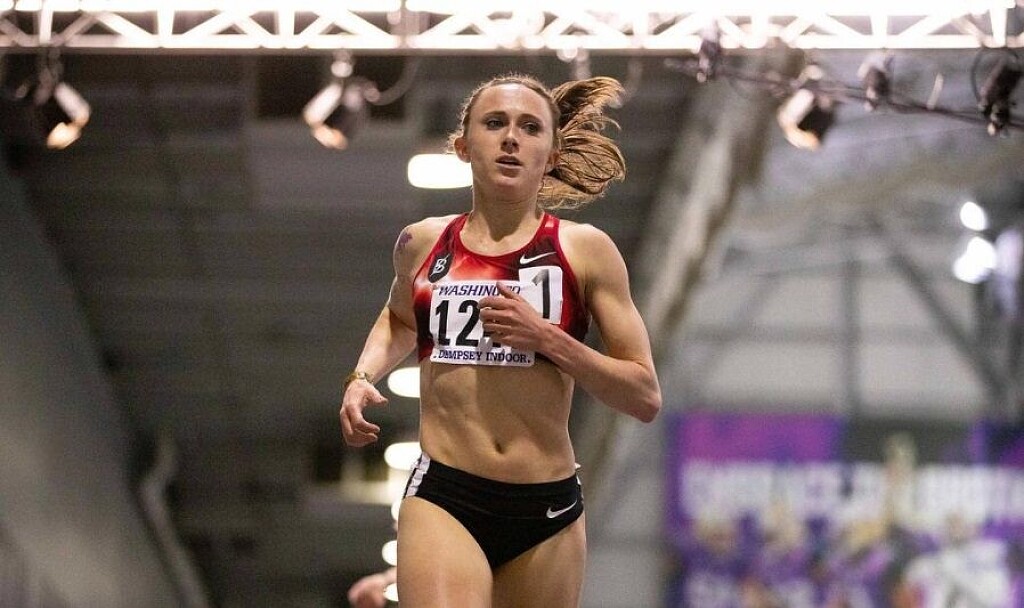 Two-time American record holder Shelby Houlihan, who is serving a four-year ban after failing a drug test in late 2020, has lost her final appeal to the Swiss Federal Tribunal. Houlihan will now have to serve the entirety of her ban and will be eligible to compete again in January 2025.

The news was announced on her Instagram. “I was told from the start it was a long shot,” Houlihan wrote. “The truth hasn’t won here and it’s devastating.” The 11-time U.S. champion on the track continues to maintain that she did not knowingly dope and that the ban is unfair. 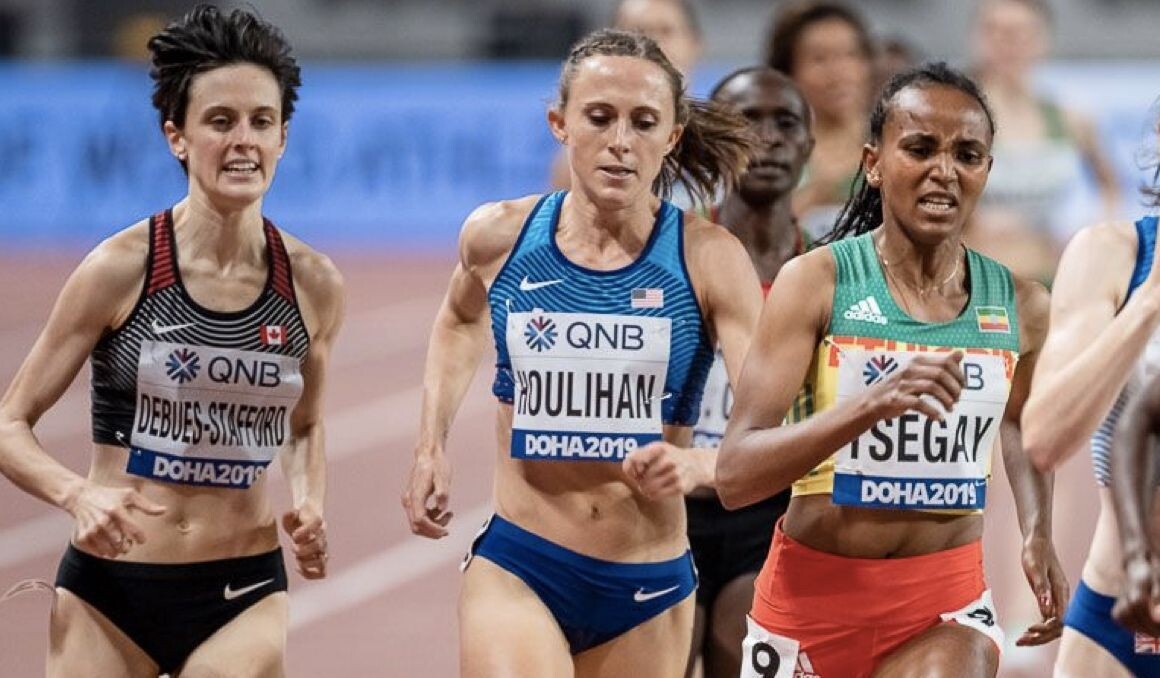 In December 2020 Houlihan tested positive for the steroid nandrolone, and in June 2021, the Athletics Integrity Unit (AIU) handed her a four-year ban from the sport. After the ban was announced, Houlihan claimed the positive result was due to contaminated meat from a burrito food truck consumed the night before she was tested. 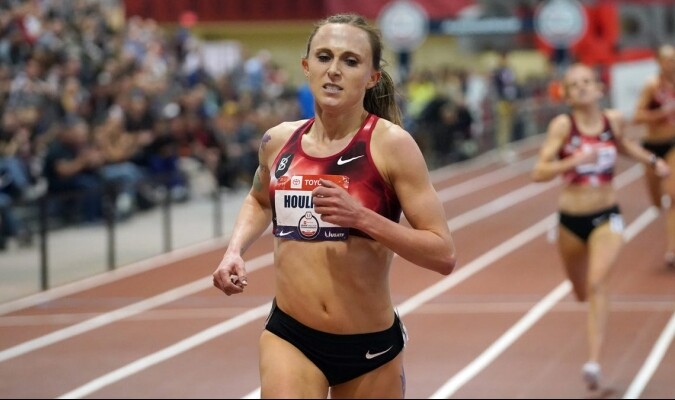 Houlihan appealed the ban and attempted to prove her innocence, but the Court of Arbitration for Sport (CAS) upheld the ruling against her, stating that “The Athlete’s explanation that the 19-NA in her sample resulted from her consumption of the meat of an uncastrated boar simply cannot be accepted. The explanation presupposes a cascade of factual and scientific improbabilities, which means that its composite probability is (very) close to zero.”

Houlihan launched a GoFundMe page to help pay her legal fees. In a final effort to have the ban overturned, she appealed to the high court of the Swiss Federal Tribunal in late 2021. Last week, the Tribunal made the decision to dismiss her appeal due to the lack of evidence.

Houlihan’s name no longer appears on the Bowerman TC website but is still a Nike athlete. Last month, Canada’s Gabriela DeBues-Stafford left Bowerman TC, after spending almost two years with the club, citing confusion around Houlihan’s presence and involvement with the club despite being banned.