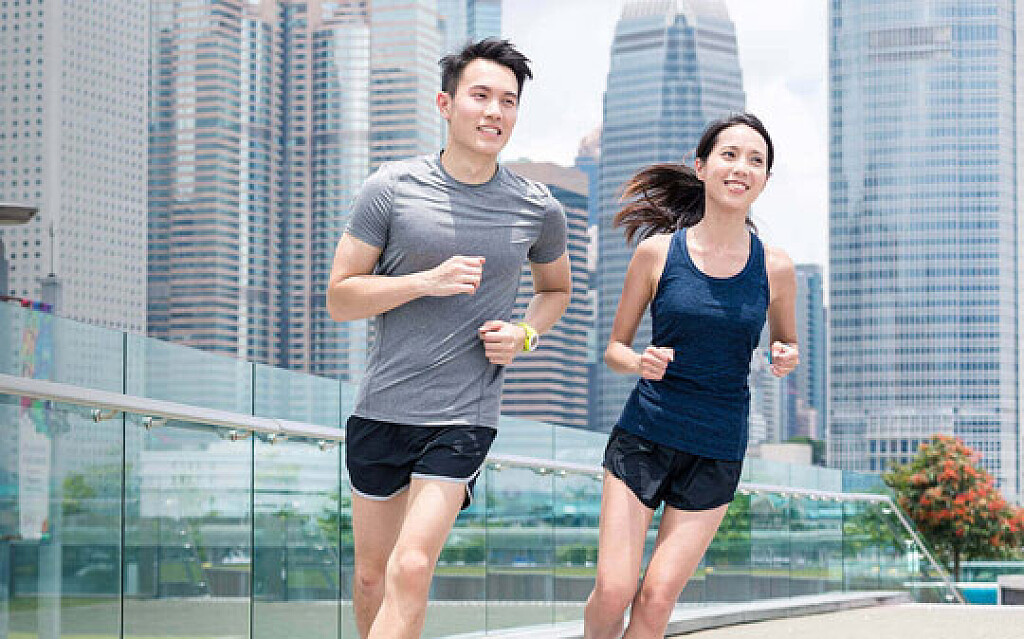 The most essential tips to help you run faster

Do you want to run faster splits, quicker distances, or best your personal record? Well, you’ve come to the right place.

After scouring multiple studies, the latest research, and speaking to a bona fide pro runner, the good news is there are a lot of things you can do as either an amateur, aspiring, or even professional runner to increase your speed. While there’s no replacement for good old fashioned training and a lot of persistence, here are nine smart habits to adopt before, during, and after your runs to improve your results, according to Colin Bennie, one of the professional runners recently signed to the new Reebok Boston Track Club.

DRINK MORE WATER THAN YOU THINK 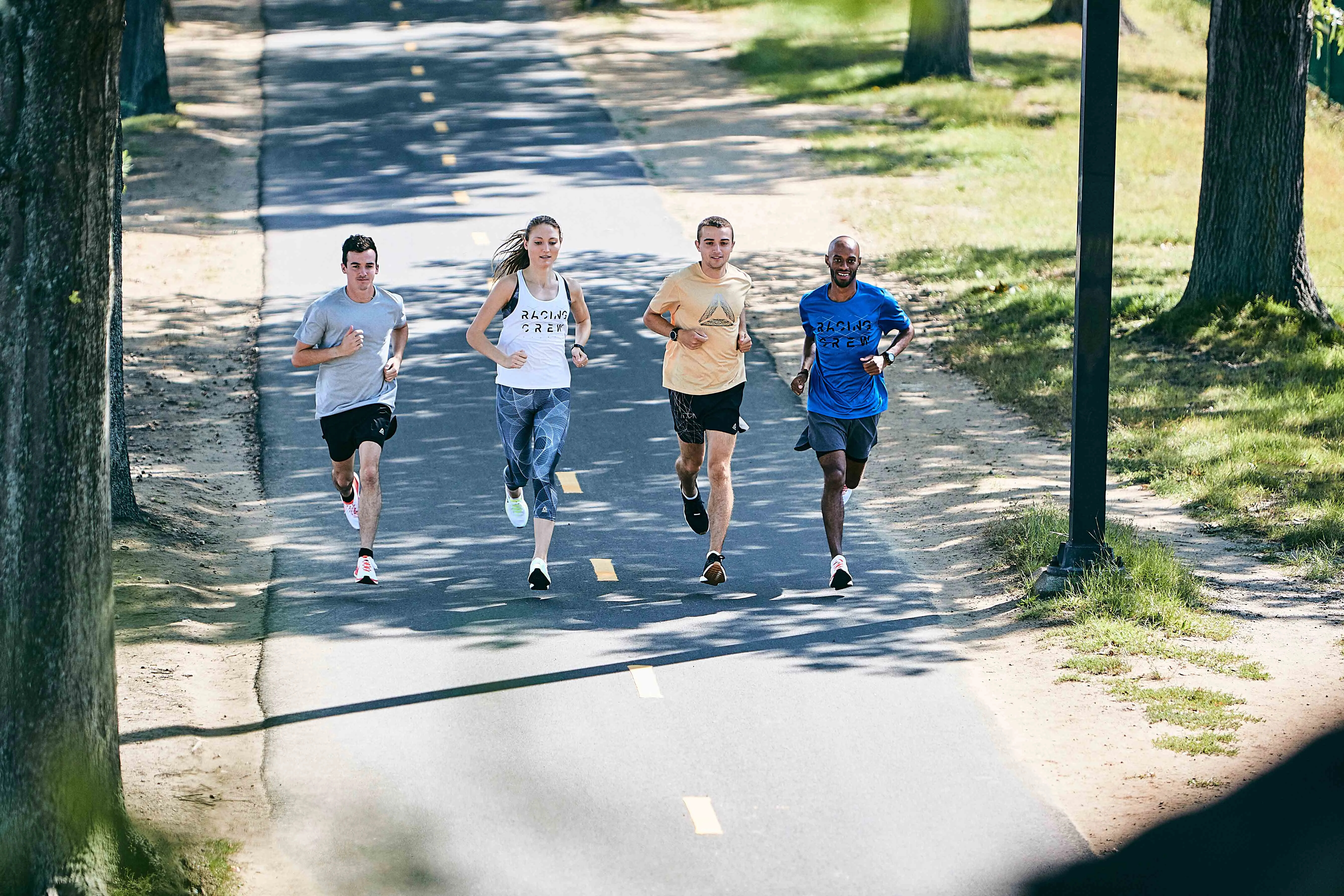 Up to 75% of Americans are dehydrated, reports Medical Daily. While professional athletes never make that mistake, many amateurs do. So drink up to twice as much water before, after, and in between runs. “Before is the most important,” Bennie says. “At least 16 ounces for a 30 minute run.” Hint: Before doesn’t just mean immediately before, start the moment you wake up so you don’t have to make a pit stop mid-run. 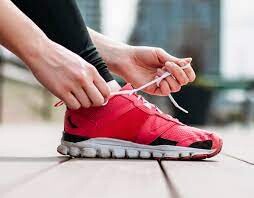 You can’t improve if you don’t know where you’re going. One of the easiest ways to improve your times is to run with the goal of reducing them, which can only be done by tracking them. But goals should include more than just time. “If you’re struggling with drinking enough water, for example, set goals to help you stay hydrated all day,” Bennie says. Anything can be conquered in small, digestible doses.

You want to feel energized and unstoppable when you’re training for speed, and running on an empty or otherwise malnourished stomach is not going to help you do that. So what’s the best thing to eat before running? According to numerous reports, peanut butter on whole wheat toast with sliced banana on top is tough to beat. “It’s my go-to,” Bennie says. “But you should pick nutritious things that work for you if that doesn’t.”

“Having a shoe that feels right can make you feel ten times faster,” Bennie says. In addition to ensuring that the right shoe stays effective by not running in them past their expiration date, he recommends reading reviews and trying before you buy. As for his favorites, he regularly reaches for the Reebok Floatride Energy for his everyday runs and the Floatride Run Fast Pro on race or big days.

STRENGTH TRAIN (FOR REAL THIS TIME)

If you want to get faster, you have to improve more than just leg muscle and endurance. So mix up your weekly runs with lunges, squats, push-ups, planks, and a weight training regime to improve the fitness of your arms and core as much as you’re already doing for your legs.

TALK WITH A STRIDE COACH

Some runners unintentionally use disproportionate stride lengths (either too long or too short) or have natural gait problems. Since no two runners’ bodies are alike, you’ll only really know what your stride is like after talking with a stride coach or running coach who can offer recommendations. “This can have a big impact on your times,” Bennie says. One of the easiest ways to find a stride coach near you is to join a local running club or meet up, these groups will always be the insiders as to who is the best in your city.

Humans are amazing at encouraging one another. So help yourself to a fast running partner or even just someone you enjoy running with to improve your speed or power through the days you don’t feel like running. “This is a sneaky but important way to hold yourself accountable while improving your speeds,” Bennie says.

Get this: pro runners are not allowed to listen to music while running, because it can have a such a measurable impact on performance. Wouldn’t you want that kind of leg up in your own workout?! Bennie says many of his teammates train to music or listen to it before a big race to get as big of a boost as possible.

REST IN BETWEEN RUNS

Last but not least, a fatigued body is a slow body. “Sometimes you need to take a day off or cut your runs short to give your body ample time to recover,” Bennie says. “Instead of beating yourself up, know that doing so will help you turn in a faster time the next day.” In short, this habit is super essential, he says.