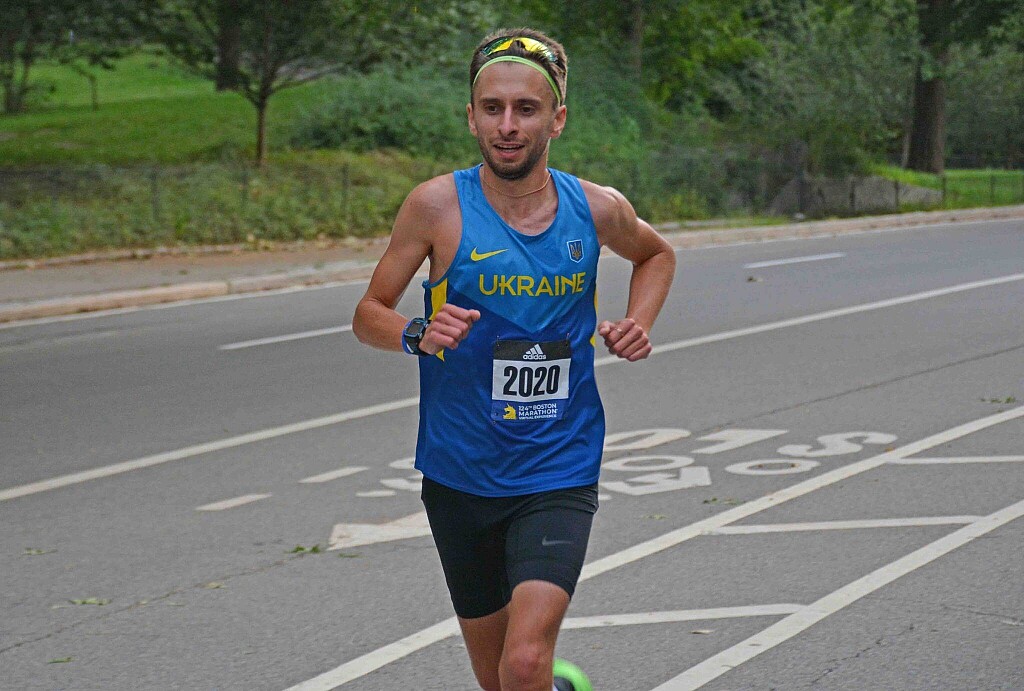 Ukrainian runners in New York gear up for Brooklyn half marathon

After Russia invaded Ukraine, Asiia Holovko ran for her life from Kyiv to escape the war — and now she plans to run across Brooklyn.

Holovko, who came to the United States on March 17, will be running the Brooklyn Half Marathon with members of the Ukrainian Running Club of New York on May 21.

She has run in six countries, was invited to represent Ukraine in the World Marathon Champions in 2019 and was planning to participate in the Paris Marathon in April. 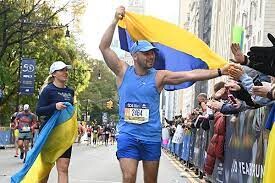 “In two weeks I was supposed to go to Paris to run the marathon,” she said. “All of a sudden, everything got destroyed.” 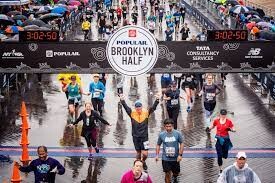 The war set Holovko on a long journey to safety.

She hitchhiked, took a 12-hour train ride to Lviv, and spent 17 days in Poland before she arrived in Portland, Me., where she is staying with a former roommate from Kyiv.

Soon she will reunite with her cousin, Andriy Herasymchyk, a member of the Ukrainian Running Club of New York, who is also running in the Brooklyn race.

The running club has been a way for Ukrainians in the U.S. to connect and a welcome distraction while Russia continues to attack their home country.

“It’s part of the morning routine to do the right stuff — not just sitting, because sitting and reading the news, you’re getting really depressed,” said Herasymchyk, 34, of Coney Island, Brooklyn.

“There are some times when you’re going for a run thinking, ‘I’m going to do six, seven miles,’ and you end up doing 13 miles, getting the flow. You want to get rid of all the negative stuff, negative energy,” said Herasymchyk, who is from Rivne, Ukraine, and has been running since he was in high school.

“When the war started, I really pushed myself to go for a run because I knew it would be good for me,” said Dmytro Molchanov, 33, the club’s captain. “For a few weeks, I didn’t really enjoy running. It was hard for me to enjoy anything. Running has been a sort of meditation for me when I have some issues,” he said.

The 100-member strong running club provides a community for Ukrainians in New York.

“I moved to the United States seven years ago and I didn’t know anybody here,” said Molchanov, 33, a nurse who lives in Sheepshead Bay. “The club became my second family. I found really true friends.”

In the months following Russia’s invasion of Ukraine, the club has taken on a new significance, providing emotional support to its members and fundraising for the war effort.

“A lot of guys who are here — their parents are still in Ukraine in occupied territories. A lot of them are really worried,” said Herasymchyk.

“My hometown was invaded day one,” said Molchanov, whose mother and grandmother are still in Nova Kahovka, near Crimea.

“They’re alive, that’s the most I can ask for right now. They have food, I’m able to talk to them every day,” he said.