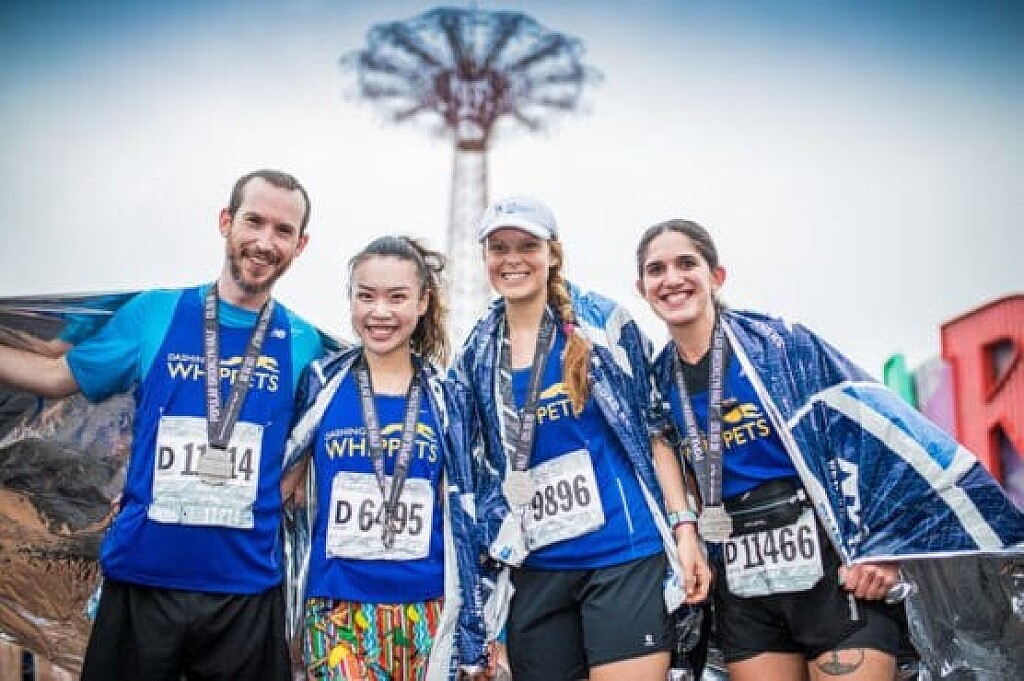 A major Canadian company is making a mark in The Big Apple. The Royal Bank of Canada (RBC) has become the new title sponsor of the NYRR Brooklyn Half, the largest half marathon in the U.S., which has hosted 27,000 from around the world every May on the streets of Brooklyn. The race has been run virtually in the past two years because of the pandemic.

This deal was announced earlier this week by NYRR and RBC. The sponsorship also includes the launch of a new race, RBC Race for the Kids, designed to support kids and youth-focused causes in the city. The event will be added to the NYRR race calendar each spring as a four-mile run and 1.4-mile walk for families. 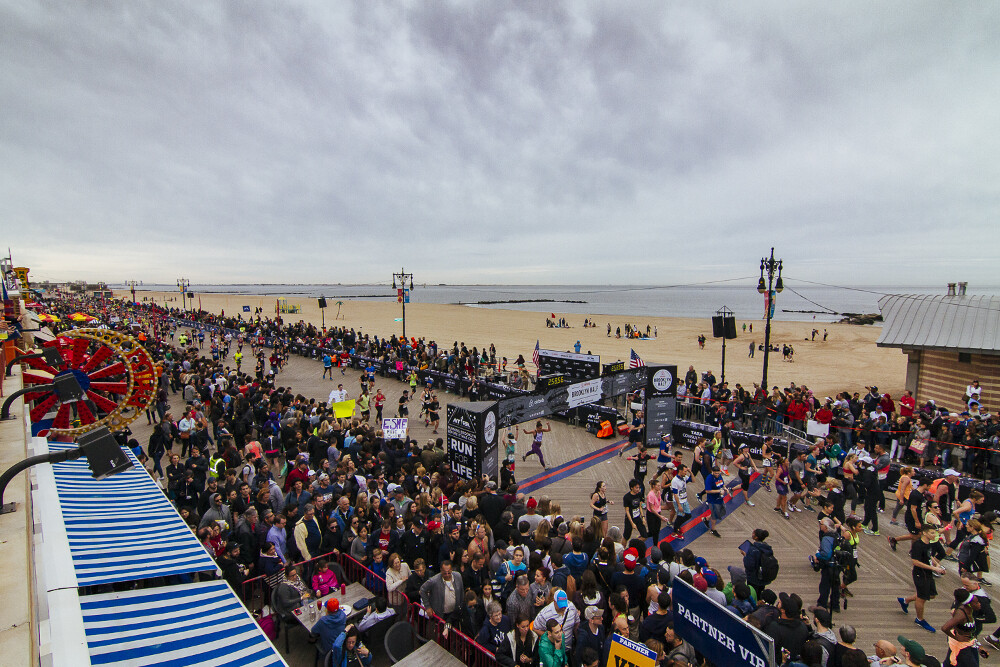 This year’s RBC Brooklyn Half Marathon takes runners on a journey through the diverse neighbourhoods of Brooklyn, with the race starting at the Brooklyn Museum, passing the Grand Army Plaza, running through Prospect Park and along Ocean Parkway to the finish line on Coney Island’s boardwalk.

RBC has been strongly committed to giving back to communities through sport since 2002. RBC is also the title sponsor of Training Ground in Canada, a talent identification and athlete funding program designed to find young athletes with Olympic potential. Then giving them the tools and resources to excel in the sport. They also sponsor many Canadian athletes like Aaron Brown, Ben Preisner and Madeleine Kelly through the RBC Olympians program that provides elite athletes with an opportunity to gain valuable career experience alongside a flexible work schedule, to allow the time necessary to train and compete on the world stage. 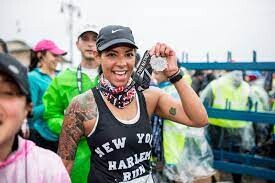 The NYRR plans to host the Brooklyn Half at its traditional time on May 14, at a full capacity of 27,000 runners.