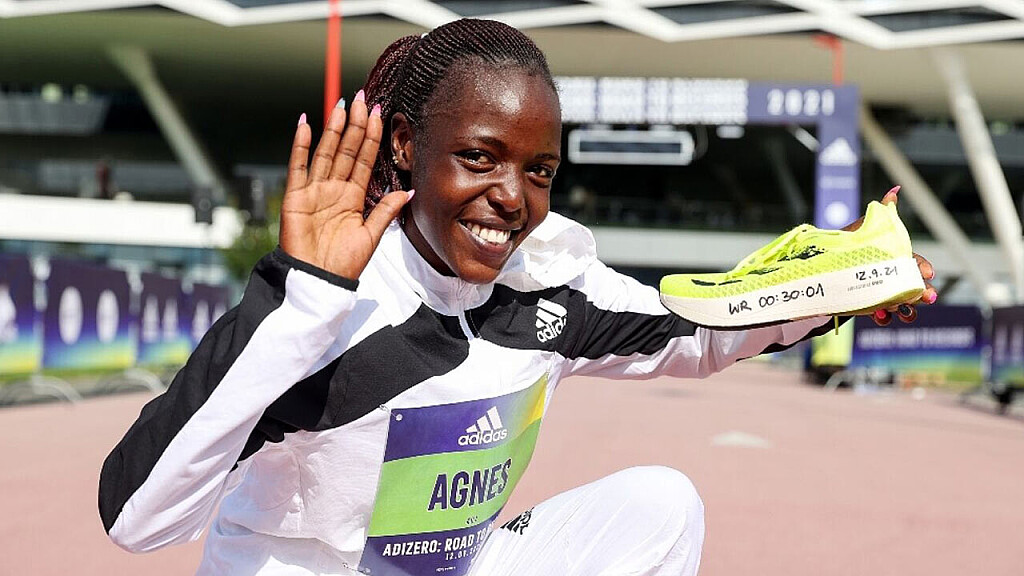 Tirop was found dead in her house on Wednesday morning, in what Athletics Kenya said is a suspected homicide.

Athletics Kenya confirmed the shocking news in a statement. 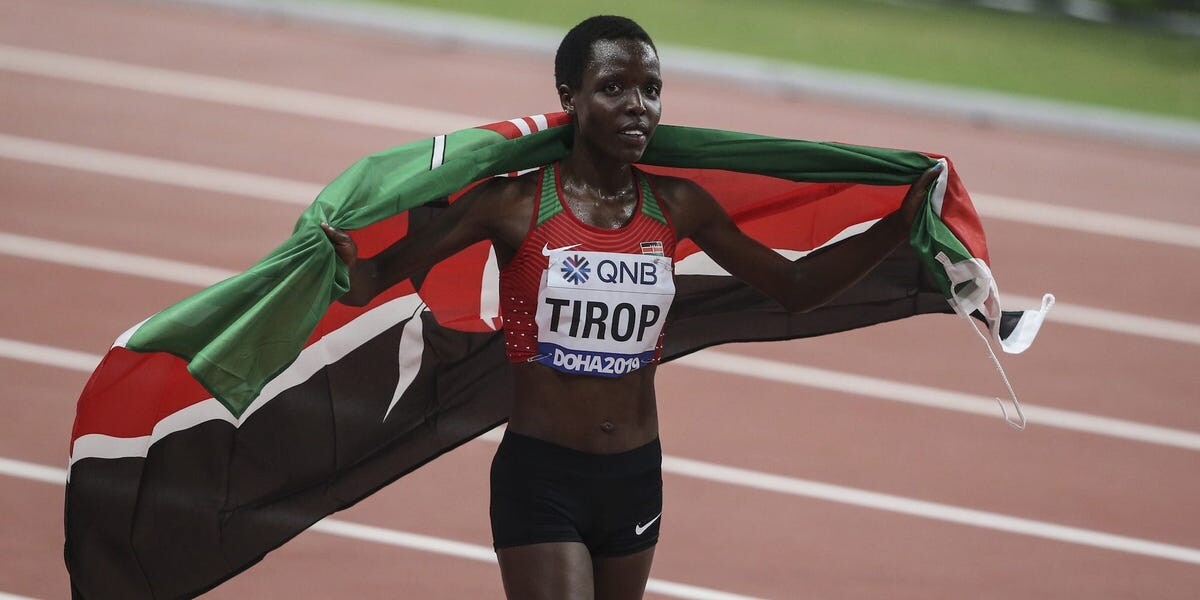 "Kenya has lost a jewel who was one of the fastest-rising athletics giants on the international stage, thanks to her eye-catching performances on the track... We pray that God may grant strength to family and friends at this difficult time." 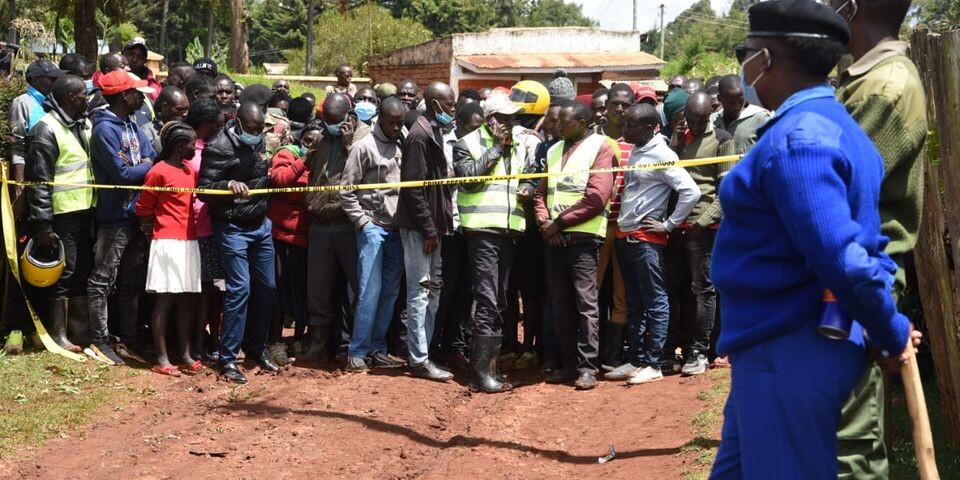 By the time of going to press, police officers from the forensics unit in Eldoret had sealed off the home of the athlete, whose decorated performances also includes a World Cross Country title in 2015.

The 25-year-old long distance runner, was part of Team Kenya for the Tokyo Olympics where she finished just outside the medals bracket in fourth behind winner Sifan Hassan of the Netherlands, Hellen Obiri and Ethiopia's Gudaf Tsegay.

Tirop set the new world record in 10km road race after clocking 30:01 during the Adizero Road to Records event in Herzogenaurach, Germany on September 12 this year.

Tirop, who took the charge in the last two kilometers, managed to shake off her competitors before crossing the line, lowering Morocco's Asmae Leghzaoui previous record of 30:29 set in New York in 2002.

“I’m delighted by my performance because I didn’t expect to run a world record time. This is a good start as we start another season,” said Tirop after the race.

Kenya's Sheila Chepkurui came in second after running 30:17, while Nancy Jelagat completed the podium sweep in 30:50.

Bahrain’s Kalkidan Gezahegne then lowered the mark last week during the Giants Geneva 10km in Geneva, Switzerland, setting a new world record in 29:38 in a race that Tirop was second. Kenya's steeplechase specialist Celliphine Chespol was third.