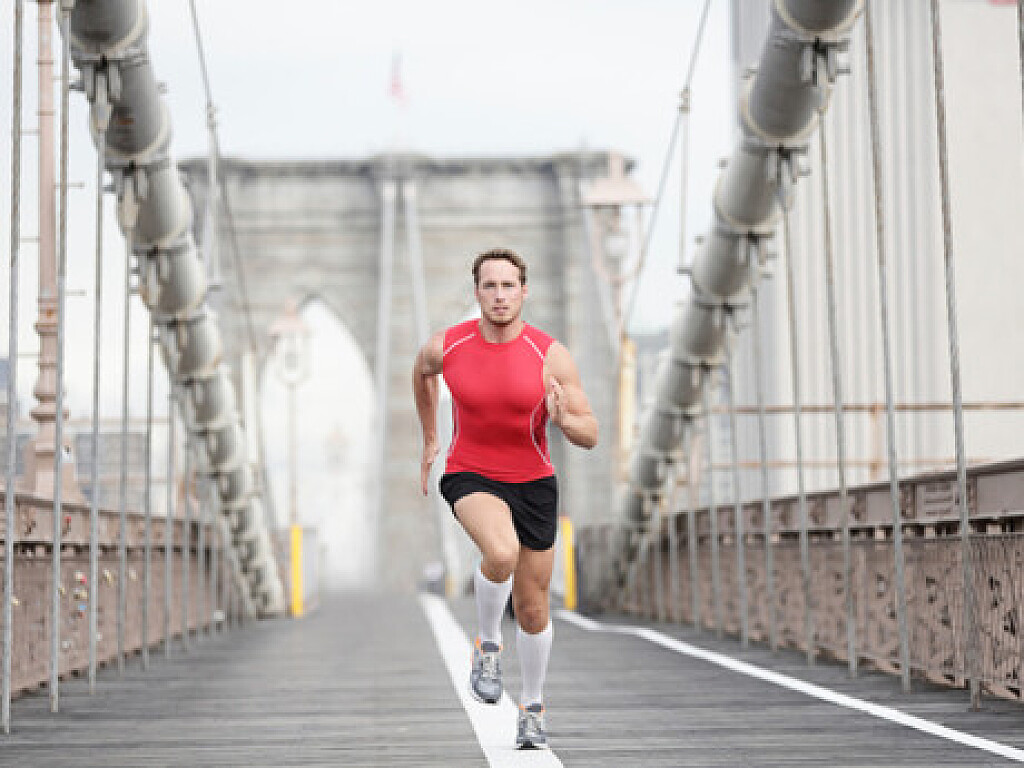 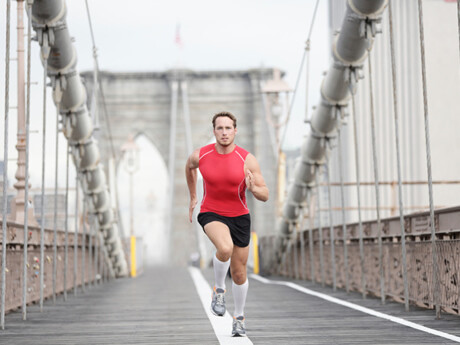 How long should your tempo runs be?

Tempo runs are a staple for runners of every distance, from middle distances to the marathon.

If you are unfamiliar with tempo runs, they should feel ‘easy hard’. Running at a tempo pace for a long duration will build your endurance for those who often struggle in the middle to late stages of a race. But how long should your tempo runs be?

It is important to note that there is a distinct difference between tempo pace and race pace. Your tempo effort should be done at around 80 per cent of your race pace. How do you know if you are going too hard? Simple, if you are unable to talk or respond to a question, then you are going too fast. The easiest way to determine your tempo pace is to add 20 to 30 seconds per kilometer to your current 5K PB. 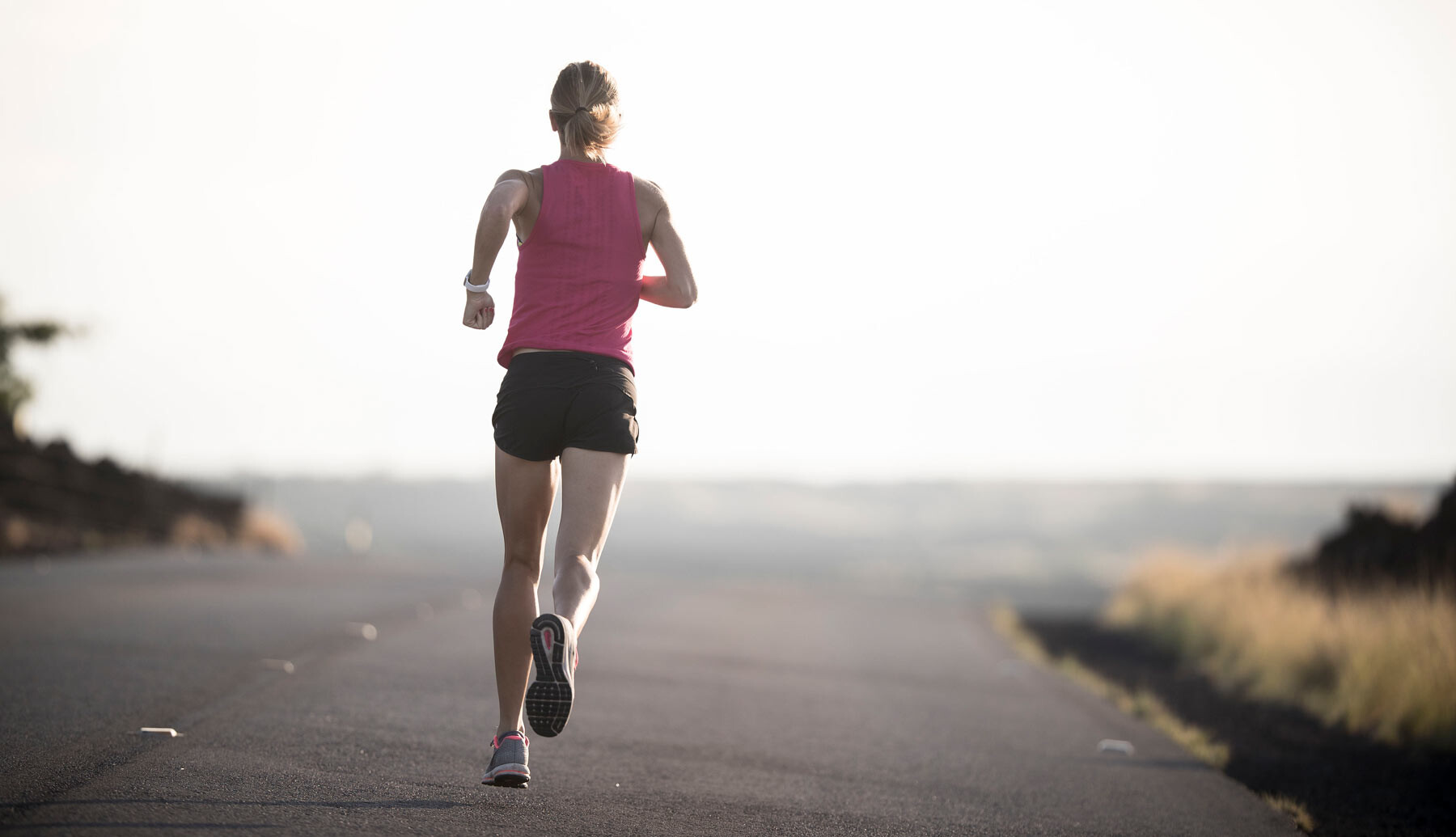 If you’re training for a 5K or 10K race, your tempo runs should be between 15 to 30 minutes in length. If 15 minutes straight tempo is too hard for you, then break it down into three reps of five minutes at tempo pace with two minutes rest between reps. During tempo runs you want to focus on your breathing and stay relaxed, letting your body adjust to the pace throughout the run. You should feel as if you are running fast, but in control.

If you are training for a half marathon, you should aim for 40- to 45-minute tempo runs. At the start, you may want to break your tempo run down into six to eight reps of five minutes to build your training up to doing a 45-minute straight tempo. 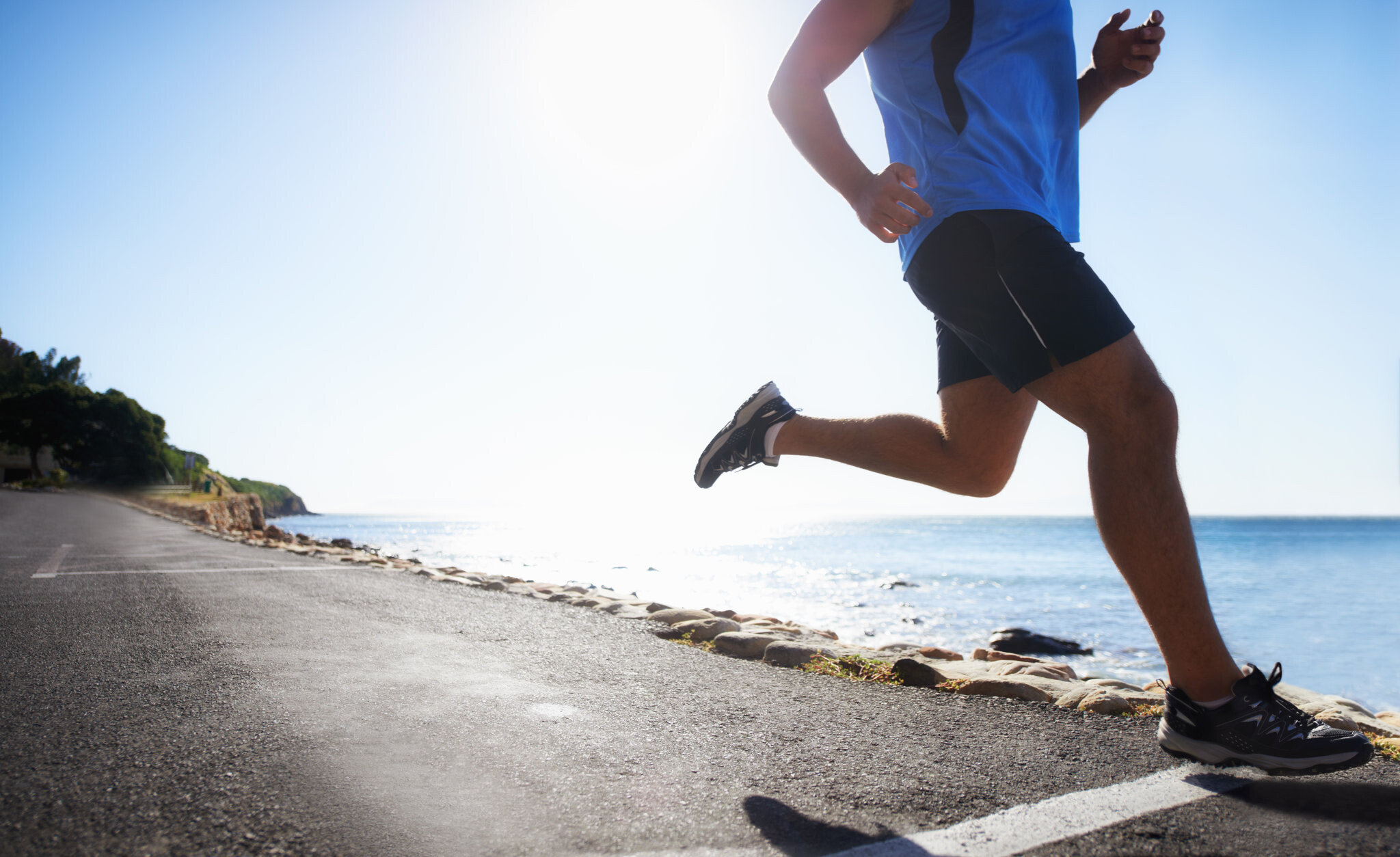 The length of a tempo run for the marathon is unique. A lot of marathoners will piggyback their tempo run on the backend of their long run, to train their bodies while fatigued. A sample of this would be a 28 km long run, starting with 12 km jogging, then 10 to 12 kilometers at tempo pace, followed by a four-kilometer cooldown. Similar to training for the half marathon, you should first try to build up to the duration, so you can eventually run 60 to 90 minutes straight at tempo effort.

Tempo runs do provide physical benefits, but for many runners, it’s the psychological benefits that are intensified in these runs. The confidence of running so close to race pace, yet continuing to feel in control, gives many runners a boost in confidence.