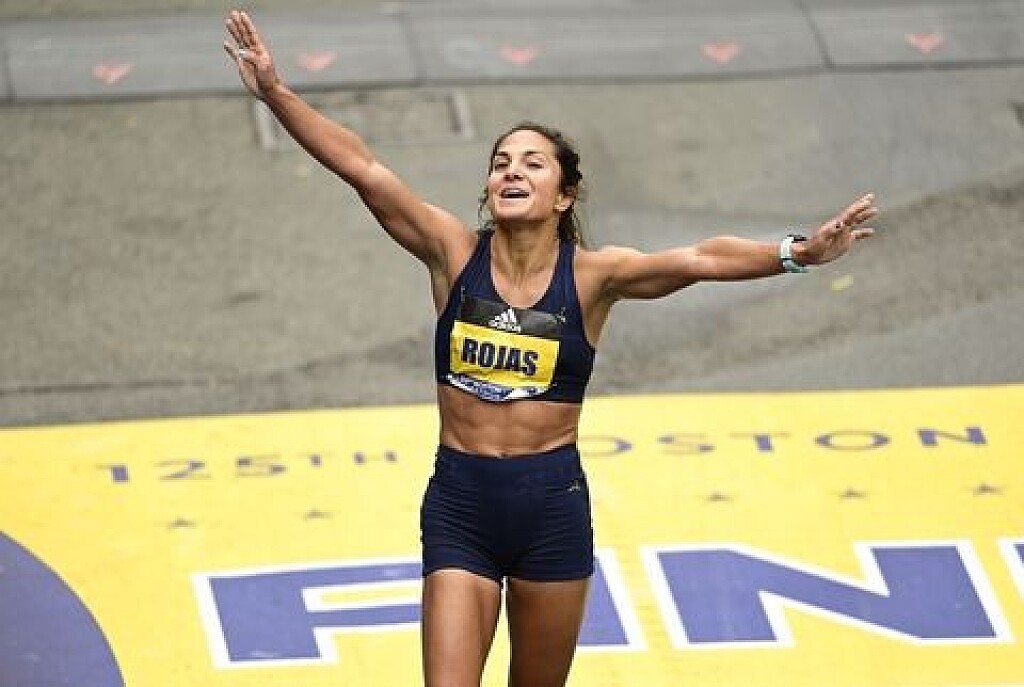 The top US woman at the Boston Marathon was Nell Rojas from Boulder, Colo., placing sixth overall in a personal best 2 hours, 27 minutes, 12 seconds. It was her fourth Marathon.

She paced the pack for the first 10 kilometers, which was not part of her plan.

“I was expecting this one to go out fast and to just be able to hang on to the back of the pack,” said Rojas. “I never lead, so that was interesting for me.”

Despite being the top US finisher, Rojas believes she has plenty of room for improvement, citing downhills and staying relaxed in the pack as weaknesses. 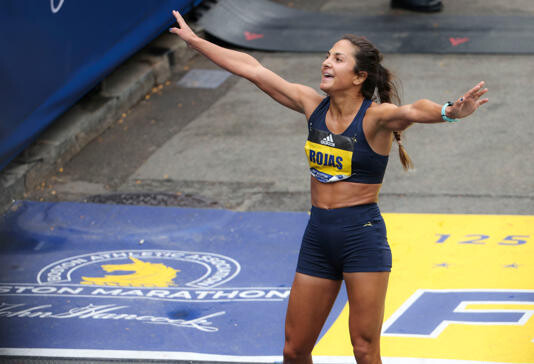 “I learned a lot,” said Rojas. “I think that now that I know the course I can alter my training accordingly and run faster next time.”

Rojas who finished ninth at the 2020 Olympic Trials in 2:30:29, ran for the University of Northern Arizona and spent much of her mid-20s focusing on triathlons before transitioning back to distance running in 2018. Before Monday, her personal best in the marathon was 2:28:06.

Rojas is a coach in Boulder, where she developed a running and strength training program for all ages alongside her father, Ric Rojas.

Nell credits her father with being a role model athletically.

“Just growing up with that inspiration, trying to follow in his footsteps has been super helpful,” she said. “He has been my biggest supporter and cheerleader.”

The second American finisher was Elaina Tabb of Allison Park, Pa., She finished 12th in 2:30:33 in her first major marathon. Much of Tabb’s prior experience came in the half-marathon, where she placed 64th in the 2018 World Championships. She finished 24th at the 2021 Olympic Trials in 10,000 meters. 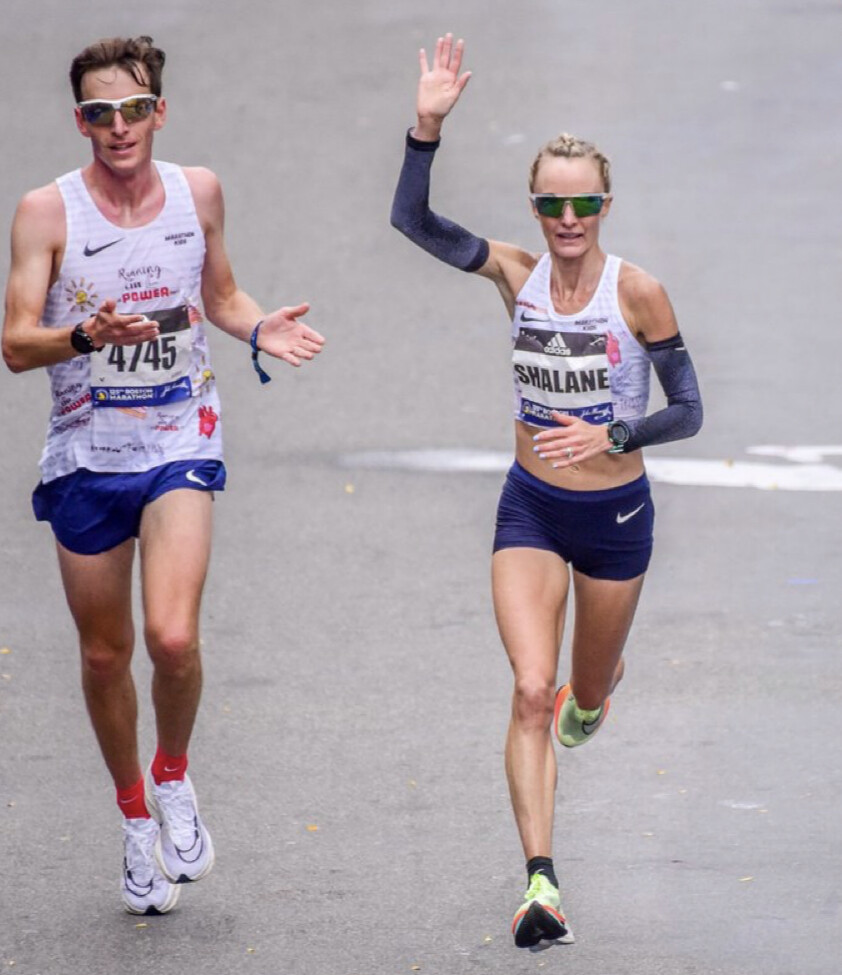 2018 Boston Marathon champion Desiree Linden placed 16th race with a time of 2:35:25. It wasn’t the performance for Linden hoped for, but she enjoyed the experience on one of her favorite courses.

“I was just excited to get out there,” said Linden. “Yeah, I didn’t have the day that I wanted but it was a pleasure to be back on the course and see the crowds.”

Linden plans to run the New York City Marathon on November 7. Boston was her main focus but is glad to have another race to run.

“It’s nice to have the next one,” said Linden. “To be able to say ‘Hey maybe this one will build and help me get ready for that.’ ”