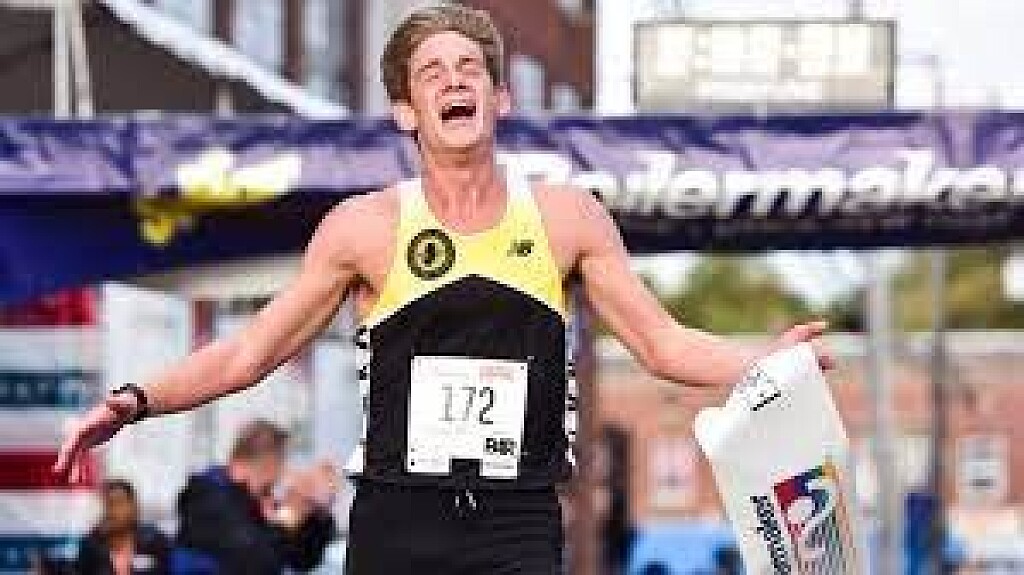 The 2021 Boilermaker Road Race signaled a triumphant return to live racing after a 27 month hiatus for the classic, 44-year old Utica road race. Additionally, it was the first version of the race to be run outside of July and did not feature an elite field or prize money.

Nonetheless, the morning featured all of the spirit that runners and spectators have come to expect from the best 15K in the USA, illustrated by an F-16 flyover of the nation’s best post-race party and a helicopter flyover of the 15K start. 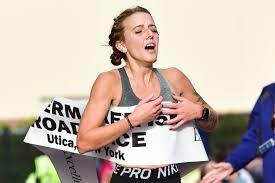 Stephen Rathbun, a 29-year old Syracuse native running out of Springfield, New Jersey and representing the Garden State Track Club, won the men’s 15K race with a time of 47:32. Rathbun overtook fellow Syracuse native, Abshir Yerow, around the 5 mile mark and never looked back. Rathbun won comfortably but not easily as he was hotly pursued by Yerow and 38-year old Sam Morse of Camden down the stretch. Ultimately Morse, a local favorite representing the Utica Roadrunners, was able to overtake Yerow for second place while Yerow took third. 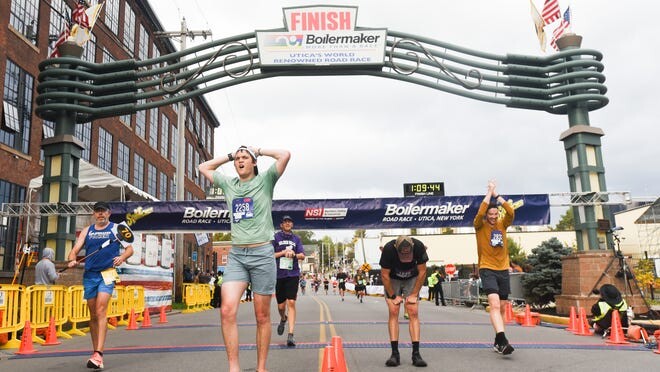 This marks the first time the Boilermaker has been won by American runners since 1989 and 1991 for the women’s and men’s race respectively. 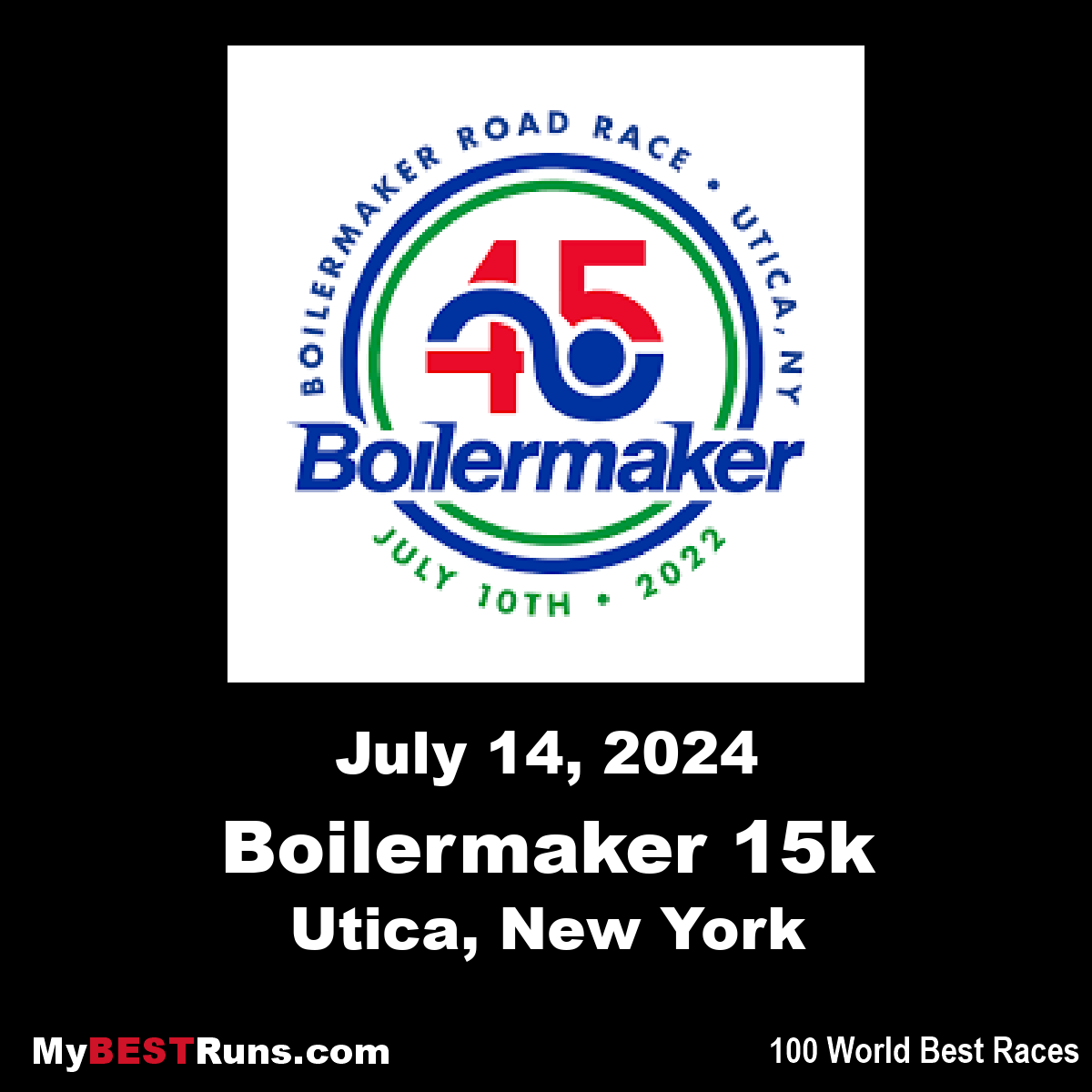 The Boilermaker 15K is the premier event of Boilermaker Weekend. This world krenowned race is often referred to as the country's best 15K. The Boilermaker 15K is recognized for its entertaining yet challenging course and racing's best post-race party, hosted by the F.X. Matt Brewing Company, featuring Saranac beer and a live concert! With 3 ice and water stops every...