The event had been scheduled to take place on September 26.

Organizers have confirmed that "due to the epidemiological situation, the city is forced not to hold mass events", resulting in the postponement of the event.

Under current restrictions in Moscow, there is a temporary ban on concerts, entertainment and sports events involving more than 500 people.

"Throughout the season, we fight for our every start and do everything possible to make the planned races take place," said race director Dmitry Tarasov, according to the Russian state news agency TASS. 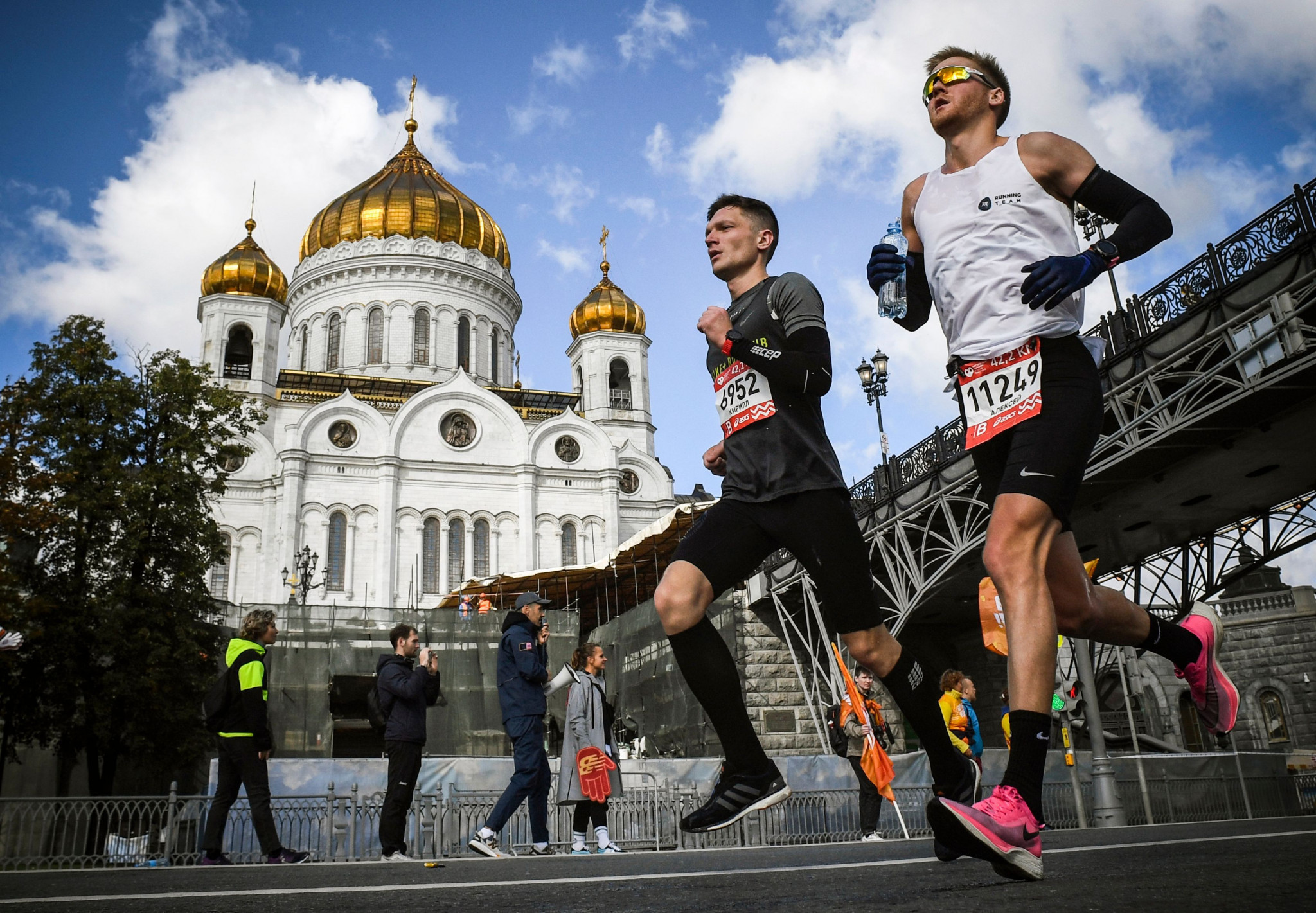 "But we live in a situation where circumstances can change every day.

"These changes concern not only sports, but also our daily life.

"The team of the running community was preparing a large-scale sports event for you, but this year it will not take place.

"We are grateful to everyone who supports us and understands the events that are taking place at the moment.

"We are looking forward to holding all the events planned until the end of the year, and we will be happy to meet you at the start."

The event would have been the ninth staging of the Moscow Marathon, which was first held in 2013.

The race takes runners across the Crimean bridge, through Tverskaya Street and Teatralniy Proezd to the walls of the Kremlin.

Organisers say the route features major landmarks in the city, including the Moscow City skyscrapers, four of the seven Stalinist skyscrapers and the Bolshoi Theater.

Despite the COVID-19 pandemic, the event took place last year.

Organisers say the event will take place next year, but remain hopeful of holding upcoming events until the end of 2021.

This includes the fast dog and fox mountain cross-country events, which are scheduled for October 2 and 3, as well as the night run on October 9.

The Moscow Half Marathon is still scheduled to take place on October 24. 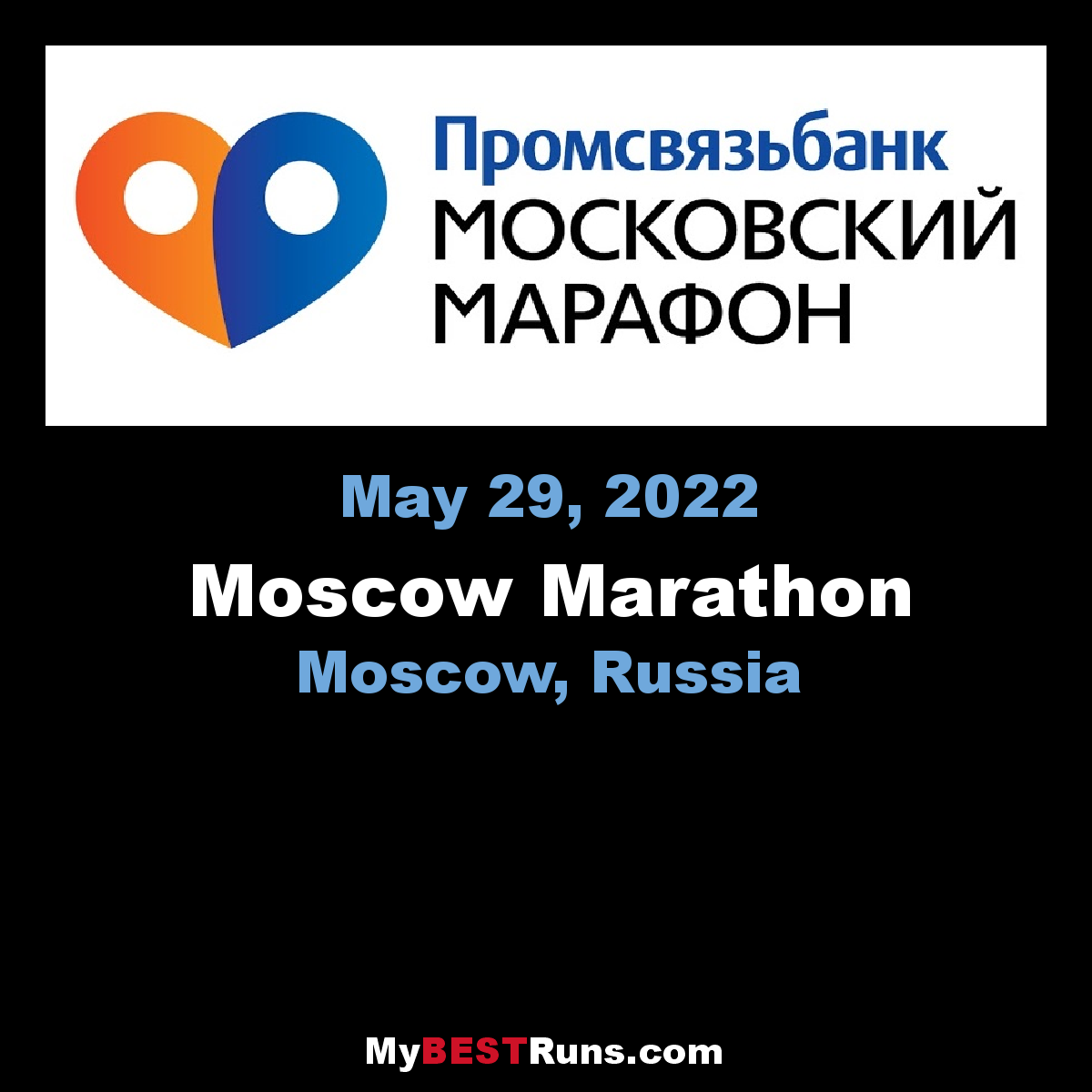 The Absolute Moscow Marathon is the biggest event of its kind in Russia that also attracts runners from all over the world. It is a citywide celebration of sports, camaraderie and healthy lifestyle. For the last 5 years the event has grown from a small local race to an important international running event. Over 20 000 participants from all over...