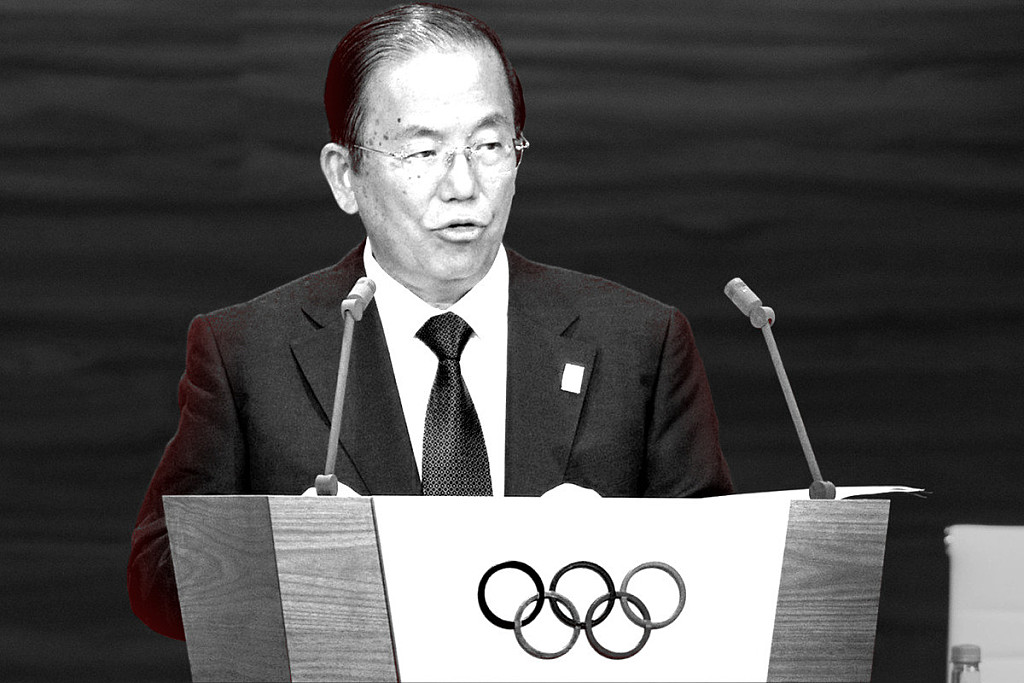 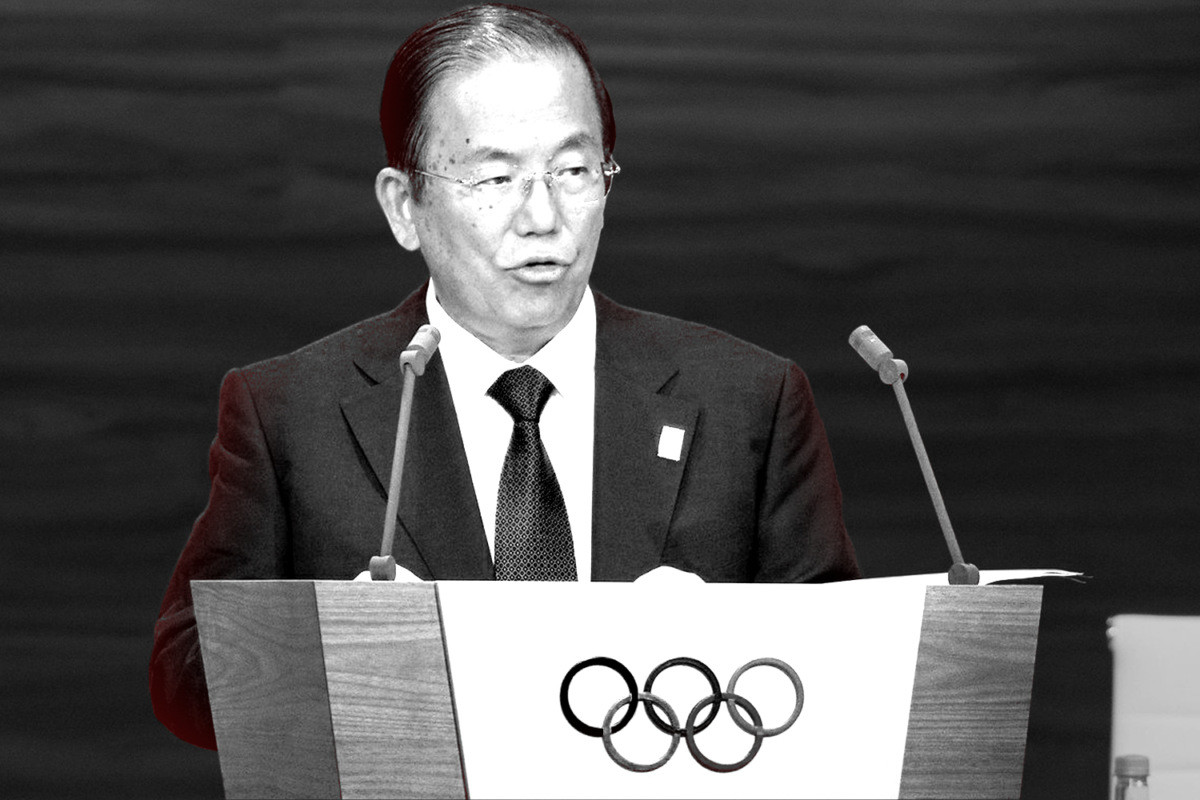 The opening ceremony for the Tokyo Olympics is just three days away, but there's a chance that the Games could be canceled altogether — and that's coming from the organizing committee's chief.

Tokyo is under its fourth state of emergency until Aug. 22, and 71 people in the Olympics Village have tested positive for COVID-19 so far.

Committee chief Toshiro Muto said it will "continue discussions" about canceling if there is a spike in cases. IOC president Thomas Bach, however, said canceling was never an option.

The Olympics are already expecting an estimated $25 billion bill.

Delaying the games for a year cost organizers $3 billion. The total insurance coverage for the games is estimated to be around $2.5 billion.

Roughly 60 Japanese companies spent $3 billion for 2020 sponsorship rights — and another $200 million for contract extensions when the games were delayed, according to Reuters.

Toyota, which became a global Olympics sponsor in a nearly $1 billion deal, pulled Olympic-related ads from Japanese TV on Monday.

The biggest loser from a cancellation could be NBC, which agreed to a $7.75 billion media rights deal with the IOC in 2014 that runs through 2032. The network expects the Games to drive a 30% jump in Peacock users.