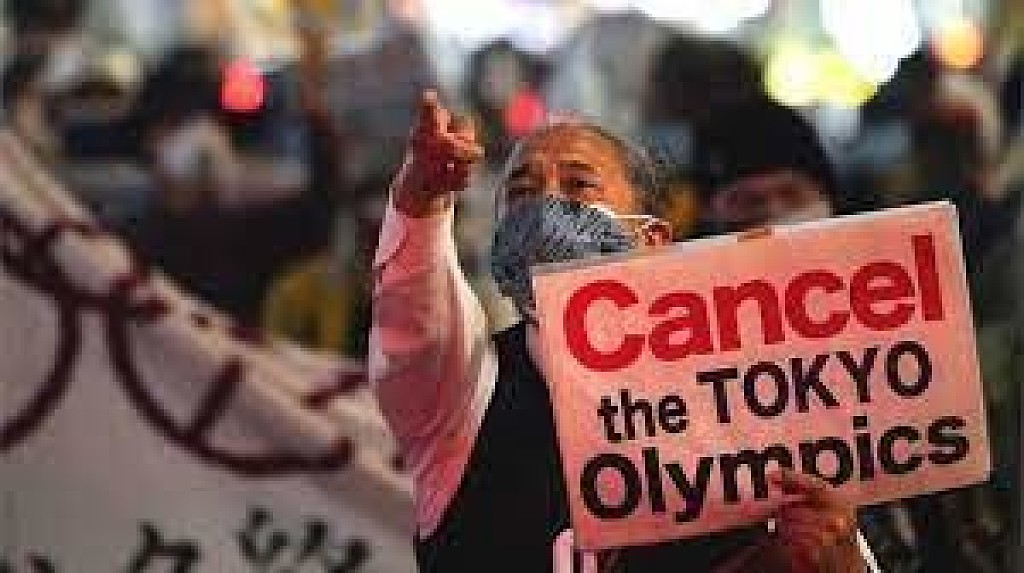 When the Tokyo 2020 Olympics were originally postponed, organizers were hopeful that by 2021 the COVID-19 pandemic would be well in our rearview mirror. As the virus continued to affect countries around the world, the Olympics became the centrepiece of a global debate: should the Games be canceled? Organizers have been adamant that the Games will go forward as planned, and months of planning have gone into putting rules and protocols in place to prevent them from becoming a super-spreader event. As athletes and officials have begun arriving in the Olympic Village, it appears as though the fears held by many are coming true, and the first cases of COVID-19 in the Village have officially been reported.

The first case was confirmed on Saturday (July 17). The affected individual was not an athlete, but an official connected to the Games. According to Inside the Games, they had not tested positive upon arrival in the Tokyo airport, but a test taken during the screening process at the Village returned the positive result. The official is now in a 14-day quarantine. 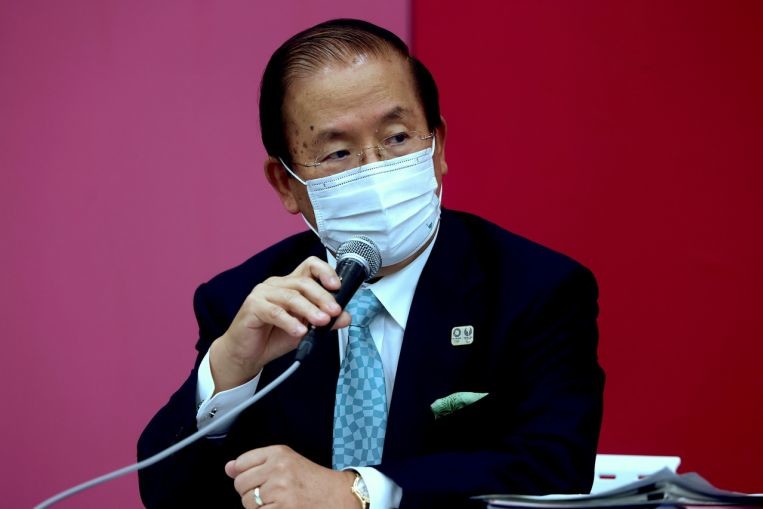 “We are making sure to do everything possible to ensure that there is no COVID-19 outbreak,” Tokyo 2020 President Seiko Hashimoto said. “We are sparing no efforts. We are doing everything we can to prevent any outbreaks.”

Hashimoto added that should there be an outbreak, they will have a plan in place to contain it. Still, this case comes as a significant concern to organizers and the International Olympic Committee (IOC), who have promised the Olympic Village will be the safest place in the city. As of Saturday, there had been 14 more positive cases connected with the Games since July 1 for a total of 44 during that period, although those cases did not occur in the athletes’ Village. Four of them were reportedly from “Games connected personnel”, while seven others came from contractors working on the Olympics and two more from members of the foreign media. 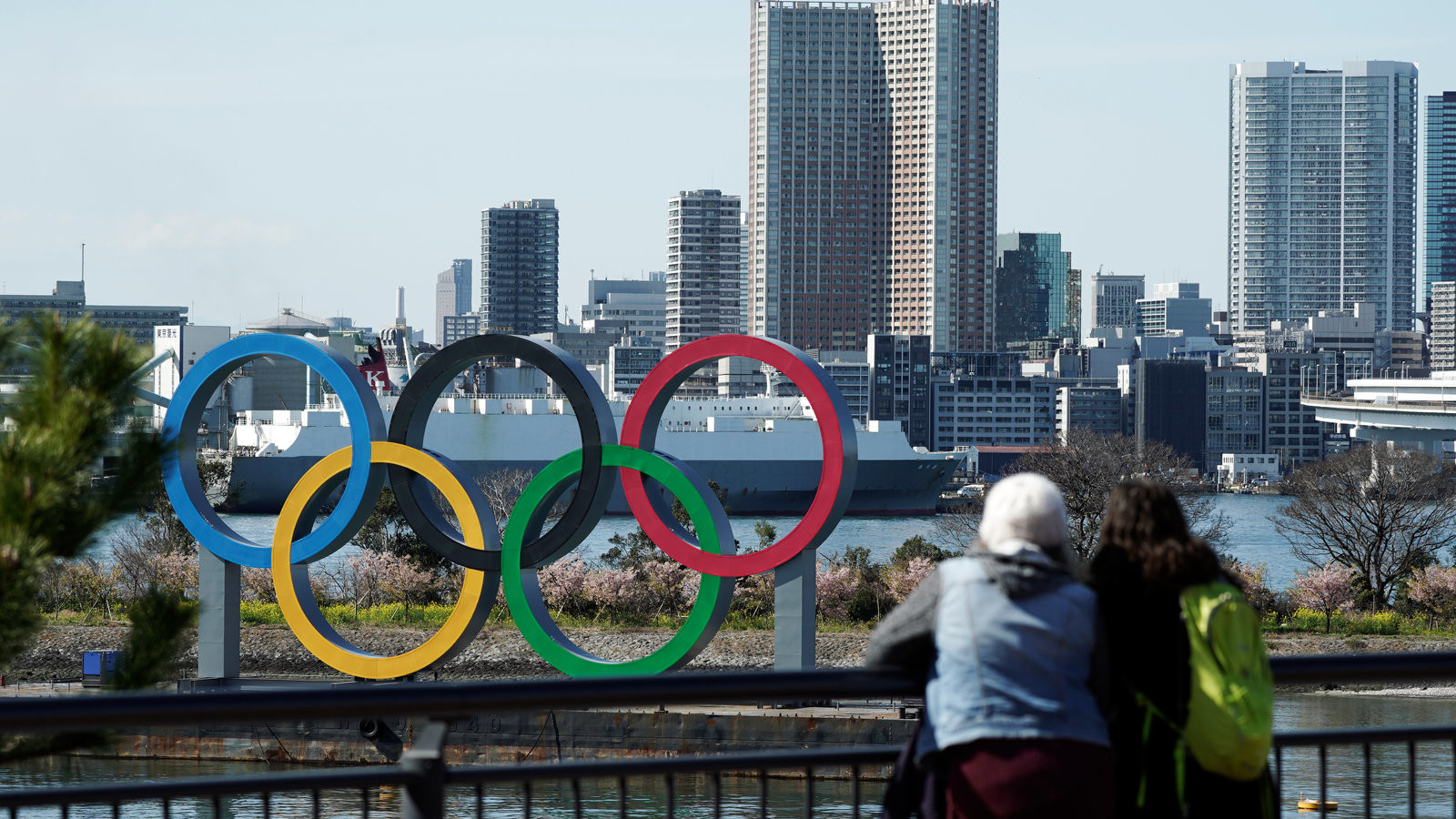 Unfortunately, the positive results have not stopped there. As athletes have begun arriving at the Village ahead of the first day of the Games this Friday, 10 more positive tests were reported on Sunday, including two South African soccer players and one other athlete, who tested positive upon arrival at the Tokyo airport. This brings the total number of positive cases associated with the Games up to 55 since July 1.

“This was identified through Tokyo 2020’s reporting service and the group have since started a period of self-isolation in their rooms at the BOA’s preparation camp, in line with Tokyo 2020’s Playbook protocols,” the British Olympic Association (BOA) said. “The group all tested negative at the airport and have continued to test negative upon arrival into the country. They are under the supervision of the Team GB medical team, led by chief medical officer Dr. Niall Elliott.”

These positive tests are alarming and call into question how issues surrounding the virus will affect the athletes’ ability to prepare for competition, even those who don’t produce a negative test. The IOC has stated that at least 85 per cent of the athletes and staff who will be staying in the Village have been vaccinated, but as more athletes continue to arrive in Tokyo, the risks for spreading the virus will only get higher. As of the Tuesday, the total positive case count has reached 65, and the chief of the Games has reportedly not ruled out a last-minute cancelation should the situation continue to worsen.