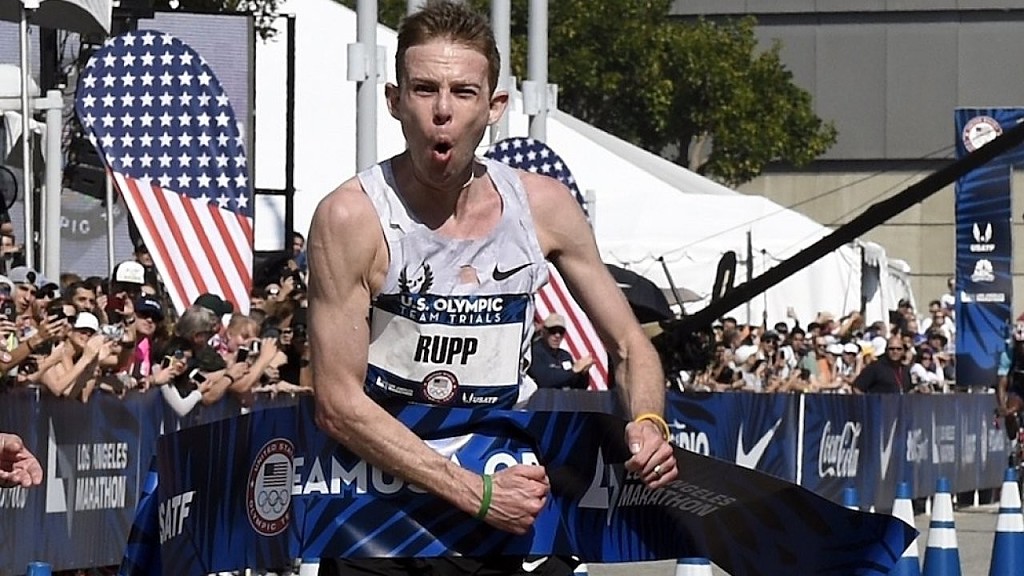 All about the marathon at the Tokyo Olympics

While the men’s marathon has been a staple of the Olympics since the first modern Games in 1896, women were not allowed to run the 26.2-mile race until the 1984 Summer Games, which were held in Los Angeles. Now both the men’s and women’s races are among the most anticipated events on the Olympic calendar.

When is the Olympic marathon? 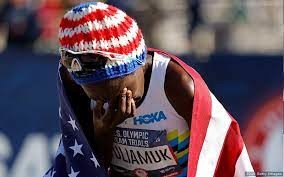 The women’s race is scheduled for Aug. 7, and the men will run on Aug. 8, the final day of Olympic competition.

Where will the Olympic marathon take place?

While the bulk of the Olympic competition takes place in Tokyo, the marathon races will be staged in Sapporo, which is located 500 miles north of the host city. Local Olympic organizers were eager to keep the race in Tokyo, but the International Olympic Committee pushed to relocate both marathons and the racewalking events in October 2019 due to concerns about high temperatures in Tokyo. 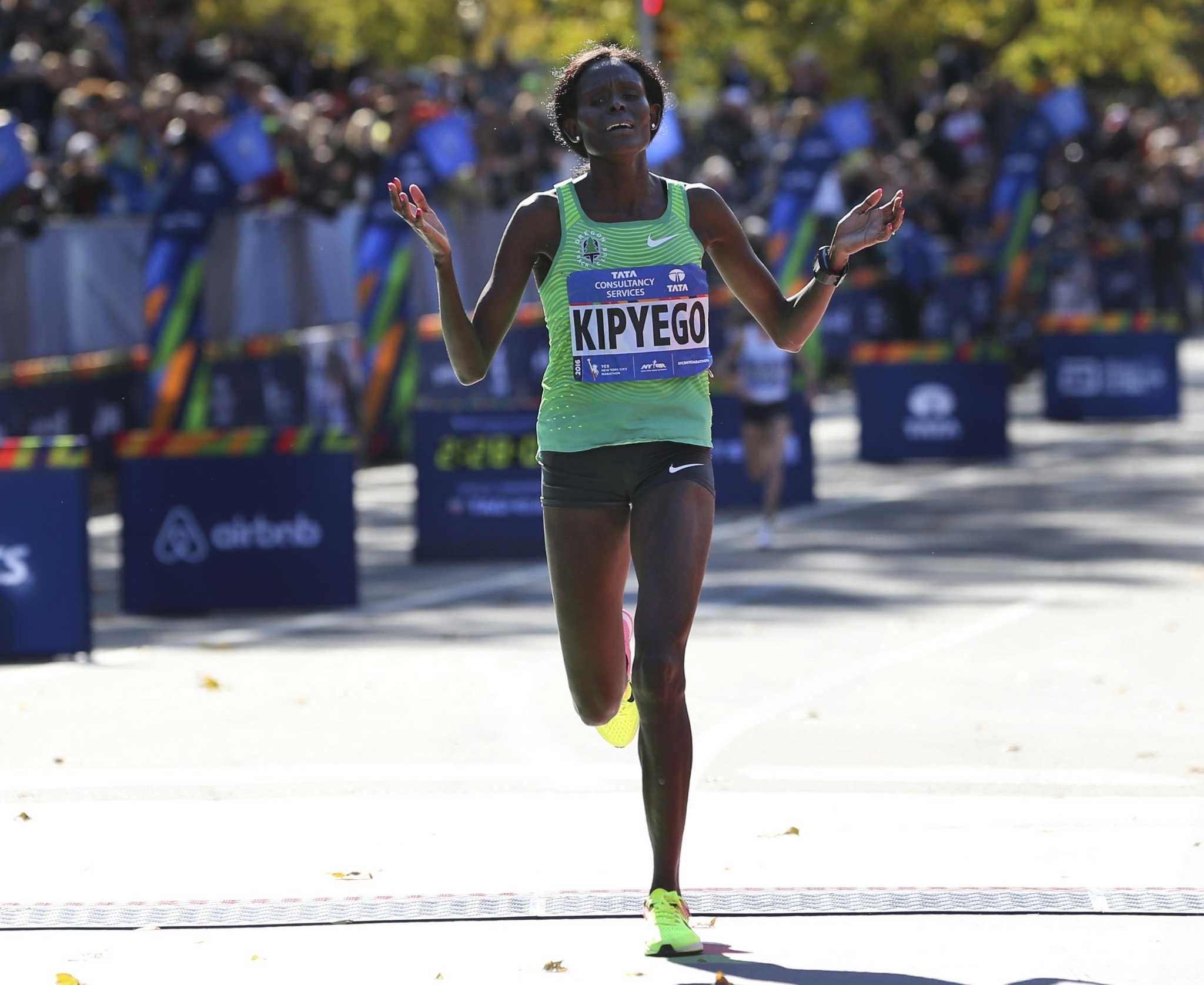 Who will represent the United States in marathon?

The United States staged its Olympic trials in February 2020, so the top American runners have had nearly one and a half years to prepare for the Sapporo course.

Galen Rupp, 35, was the top men’s qualifier, posting a first-place time of 2 hours 9 minutes 20 seconds at trials and earning a spot in his fourth Olympic Games. Rupp won silver in the men’s 10,000 meters at the 2012 Games before tackling the marathon four years later. He took bronze in the 2016 Olympic marathon with a time of 2:10:05, even though it was only the second time in his life that he tackled a 26.2-mile course.

He’ll be joined in Tokyo by fellow Americans Jake Riley and Abdi Abdirahman. Riley, 32, was 42 seconds behind Rupp at trials and was also the top American finisher at the 2019 Chicago Marathon. The Somali-born Abdirahman will be competing in his fifth Olympics and at 44 years old will be the oldest American runner to ever compete in a Summer Games.

Kenyan-born Aliphine Tuliamuk won the women’s marathon trials with a time of 2:27:23, and will be making her Olympic debut at age 32. Before the Tokyo Games were postponed due to covid-19, Tuliamuk had planned on starting a family immediately following the 2020 Olympics. The year-long delay changed her timeline and she gave birth to her daughter, Zoe, in January.

She’ll be joined at trials by Molly Seidel, who finished the trials just eight seconds behind Tuliamuk, and Sally Kipyego. The 27-year old Seidel will be making her Olympic debut. She was also the second American woman finisher at the 2020 London Marathon.

Kipyego, 35, is a decorated long-distance runner who will be competing in her second Olympics. Running for her native Kenya in 2012, she took silver in the 10,000-meter race.