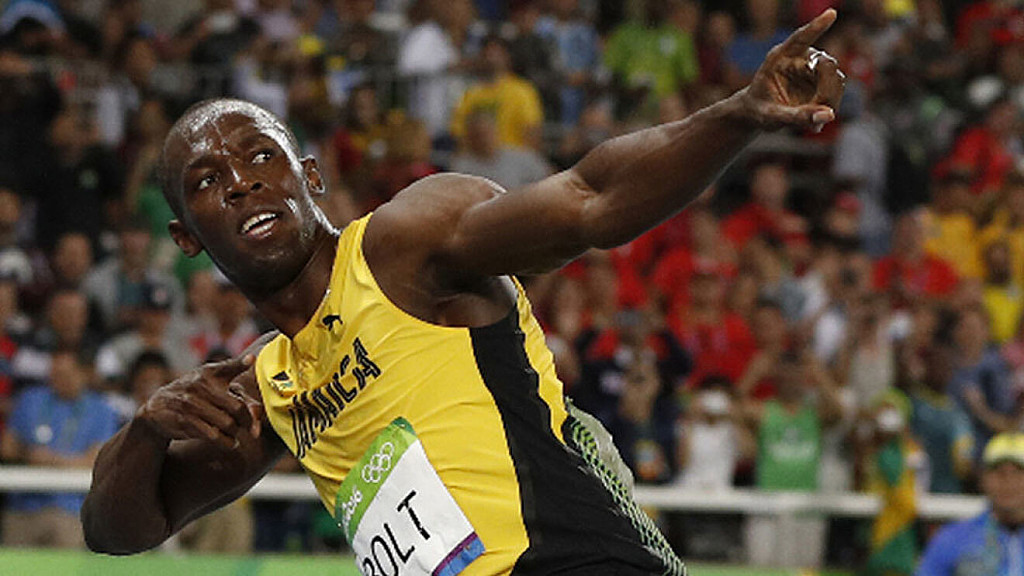 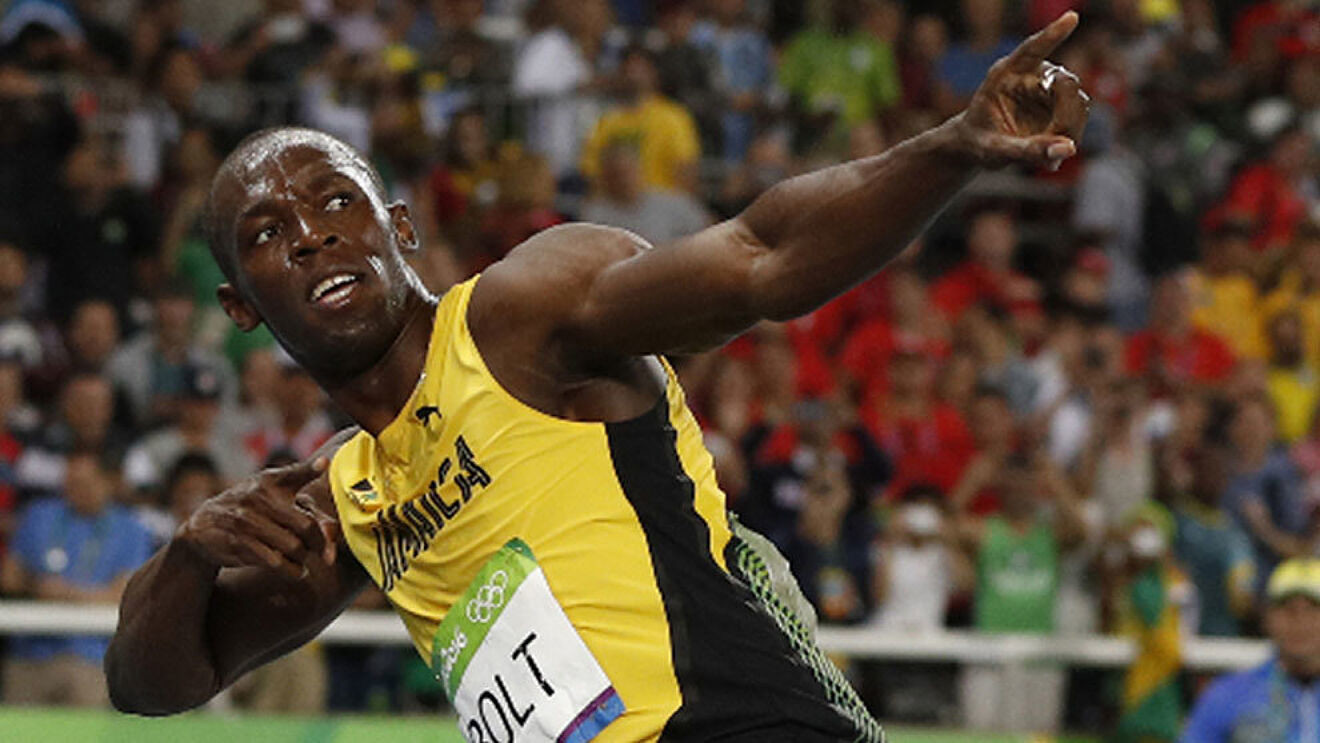 Usain Bolt has said advances in spike technology that could help wipe out his world records are laughable and that the new shoes also give an unfair advantage over any athletes not wearing them.

After athletes ripped through the record books in distance running with carbon-plated, thick-soled shoes, the technology has now moved into sprint spikes, where -- although there is less time in a race for the advantage to make an impact -- it is still enough to make a difference.

"When I was told about it I couldn't believe that this is what we have gone to, you know what I mean, that we are really adjusting the spikes to a level where it's now giving athletes an advantage to run even faster," Bolt told Reuters in an interview from Kingston.

The 100m and 200m world record holder competed in Puma spikes throughout his career. 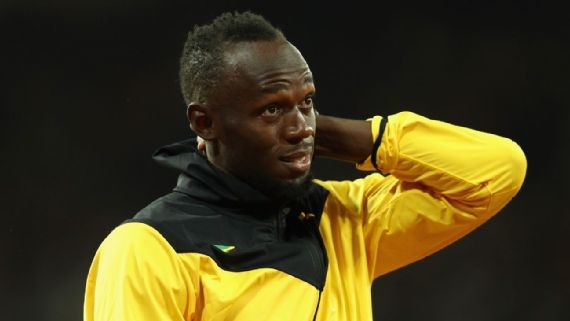 "It's weird and unfair for a lot of athletes because I know that in the past they [shoe companies] actually tried and the governing body said 'No, you can't change the spikes,' so to know that now they are actually doing it, it's laughable," the eight-time Olympic Champion added.

American Trayvon Bromell is favourite to take Bolt's 100m title in Tokyo. He is the fastest in the world over the distance this year with 9.77 secs, but the 2015 world 100m bronze medallist is less convinced about the impact of the shoes.

"I don't think there's a lot of data to show that they're having such a big improvement," Bromell, who runs for New Balance, told reporters last week.

"I know we [New Balance] are constantly building onto what we have to make the perfect spike, but for me personally as a runner I still feel like it's not enough data to really show." 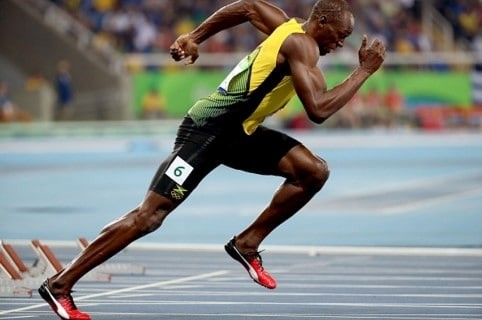 While other companies now have similar shoe models, Nike looks set to dominate and is priding itself on being a leader in the technology.

"We're just smarter about how we engineer and assemble them," Nike said in an email to Reuters.

The company added that it works to keep its athletes on the cutting edge while staying within the rules.

Weighing in on developments in shoe technology, World Athletics said: "The current regulations [July 2020] were designed to give certainty to athletes preparing for the postponed Tokyo 2020 Olympic Games, to preserve the integrity of elite competition and to limit technological development to the current level until after the Olympic Games in Tokyo, across all events."

It said a working group on shoes aimed to set parameters to achieve a balance between innovation, competitive advantage and availability of the products.

Only American world record holder Florence Griffith-Joyner has gone faster, with 10.49 seconds in Indianapolis in 1988.

But Fraser-Pryce was unwilling to discount the work she has done to become the fastest woman alive, even as she trains and competes in the spike.

"You can give the spikes to somebody else and they'll probably not do the same things that I've done, so I'm not counting myself out of the hard work me and my coach has put in," the four-time 100m world champion told Reuters.

"Maybe the combination of both -- having good products and good runners combined -- makes for a very good end-product. So for me, I can't single-handedly point to the spikes."

"Based on anecdotal evidence and based on the fact that you have people who never would have run as fast as they are running, I suspect that there may be a point, but there is no scientific basis to make that point," Francis told Reuters from Kingston.

Whatever the advantage, he said, anyone can benefit from Nike's technology based on the rules set by World Athletics.