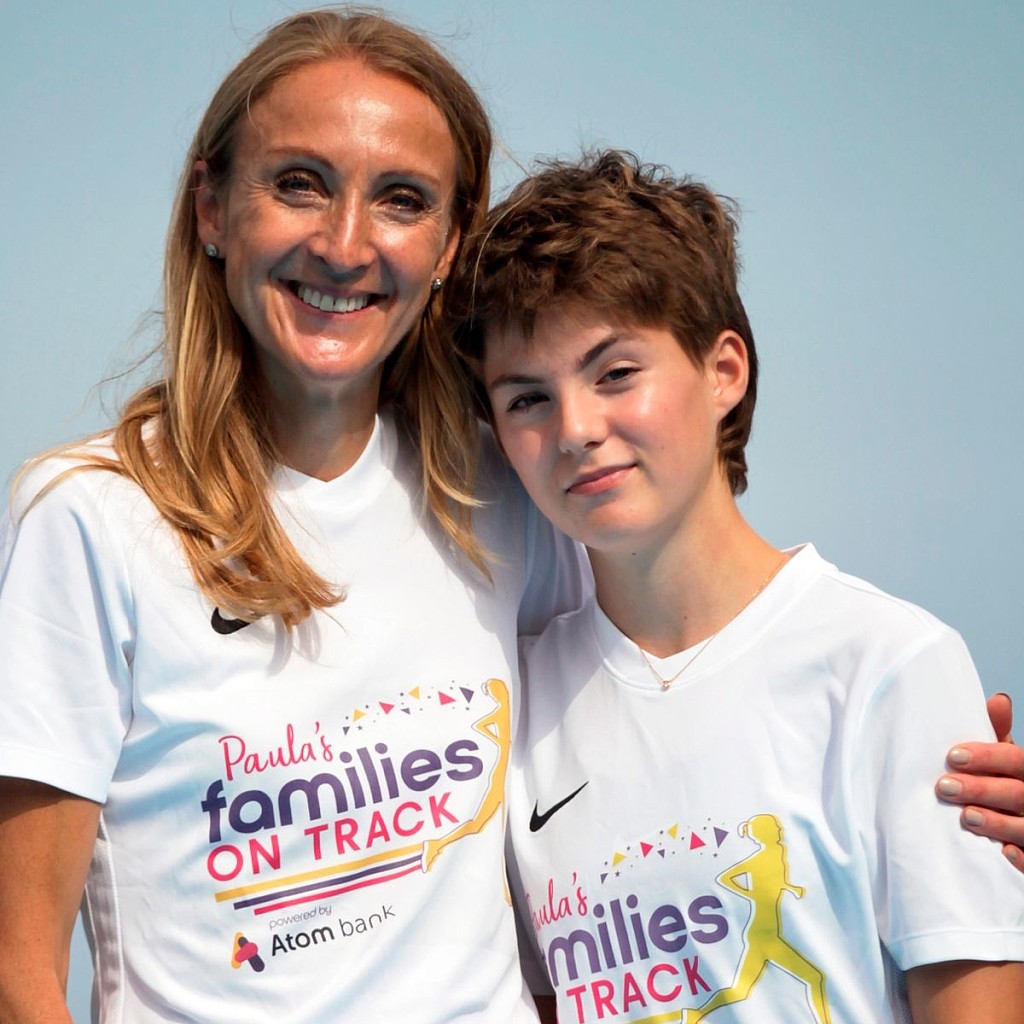 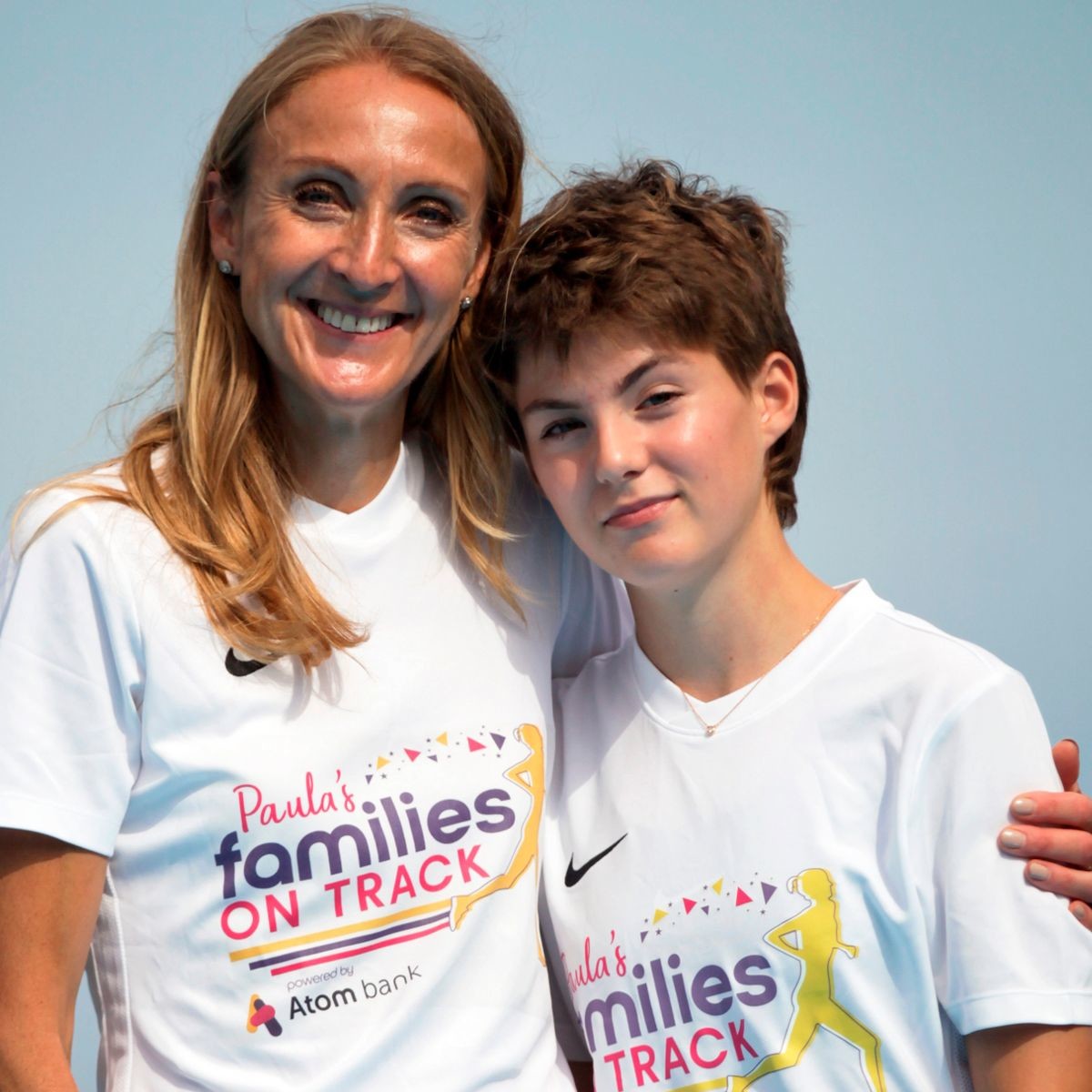 Paula Radcliffe experienced the full range of highs and lows during her glittering running career. From smashing world records on the streets of the capital, winning the London Marathon three times, to sitting forlornly on the roadside in Athens with her Olympic dream in tatters, she tasted it all.

But nothing could have prepared her for the moment last year when a doctor broke the news that Isla, her 14-year-old daughter, had a tumor growing on one of her ovaries. 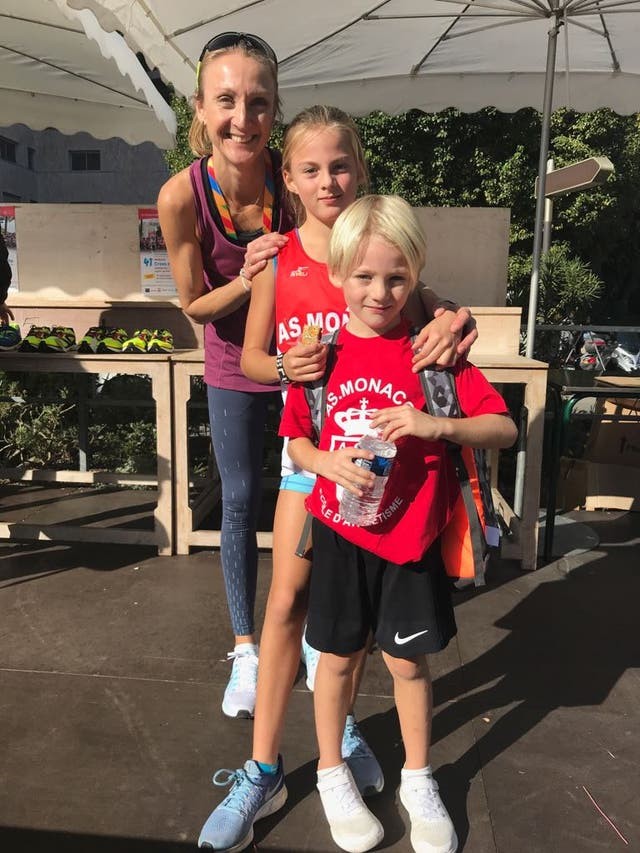 “After Isla had undergone a battery of hospital tests, I hoped it would still be something benign even though we had been sent to the oncology department,” recalls Paula.

“But I was given the diagnosis that nobody wants to hear when the doctor said Isla had cancer. The doctor had asked Isla to sit in the waiting room before telling me what it was. 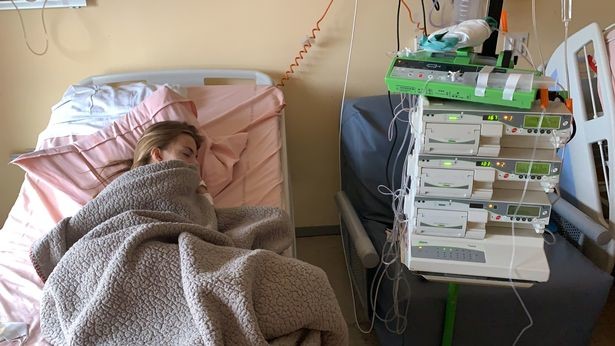 “I burst into tears but had to stop crying and pull myself together before Isla came back into the room a few minutes later. The doctor then explained the diagnosis to Isla.”

It was a shattering blow for Paula, 47, and husband and former coach Gary Lough, who live with Isla and their 10-year-old son Raphael, in Monaco.

Small signs that something might be amiss with Isla’s health had begun a few months earlier.

“In March last year Isla started her period, which was a little more painful than I remember, but we didn’t really think anything of it,” says Paula.

“But by July Isla said she was getting out of breath when having underwater swimming races with Raph in the pool.

“She also didn’t want to go on their trampoline as it gave her a pain in her bladder. After the diagnosis we realized this was because the tumor was bouncing on it.”

By late August, Isla was suffering unexplained bleeding between periods. Paula knew something was wrong so made an appointment with a paediatrician. The next day, at a hospital in nearby Nice, Isla underwent an ultrasound scan and other tests. When the results came in the family were devastated.

Isla had a malignant germ cell tumor, which grows in the cells that form the eggs in the ovary. They are rare and affect roughly one in 200,000 women. In men they can develop in the testicle where the sperm is formed.

“It was hard to take in as everything had happened so fast,” says Paula.

“But the care was phenomenal. A week later, Isla was starting chemo.”

For Isla, having a clear diagnosis was helpful. “A lot of the time leading up to the diagnosis I didn’t feel right, but I didn’t expect it to be cancer,” says Isla. “I thought it would be something like an allergy or an intolerance.

“I didn’t take it in that we were going to a cancer department, and only realized that afterwards. When I went back into the doctor’s room after being examined, mum was crying – although she had been crying a lot the day before that. Then the doctor started to explain it was cancer and I think I was just in a state of shock.”

Because of ongoing Covid restrictions, it was decided Paula would be mostly with Isla at the hospital while Gary took care of Raphael.

“We made a decision which was best for our family,” explains Paula. “I probably cope better with stress and I don’t think he could have seen his little girl going through all this in hospital on a daily basis. But he could still come in every day and cheer her up.”

When Gary visited, Paula would either spend time with Raphael or go for a short run, which she still does most days. “When we were over the initial shock and the medical team had explained everything, having that sporting background helped,” says Paula. “We had a treatment plan – like all the training plans I have followed over the years, and it was something we could stick to and see things improving.”

The prognosis was good with a high chance of it being successfully cured with surgery, and in Isla’s case, chemotherapy too, which started in September, just as she was starting a new school term. The drugs were delivered intravenously five days in a row, taking seven hours each time.