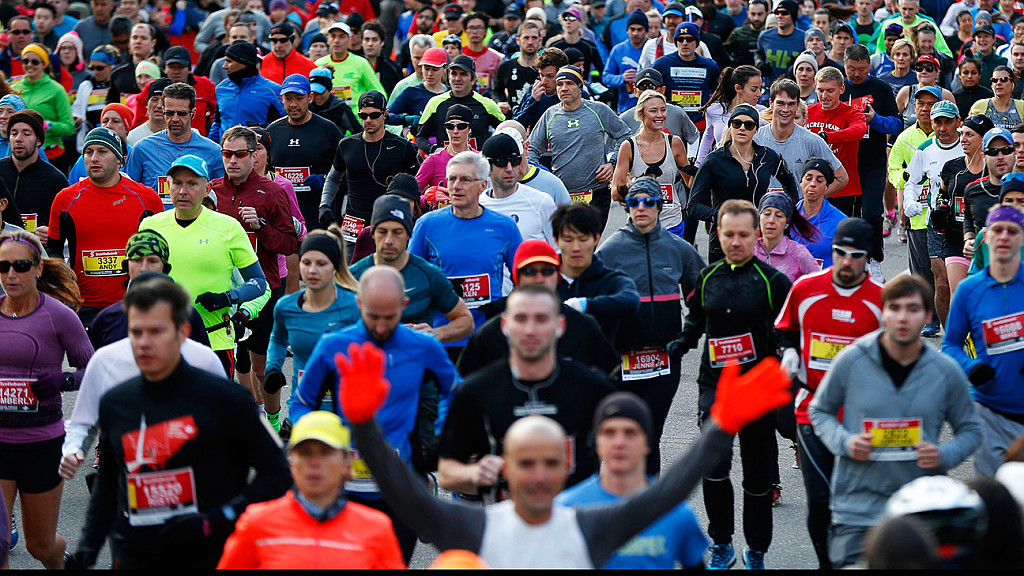 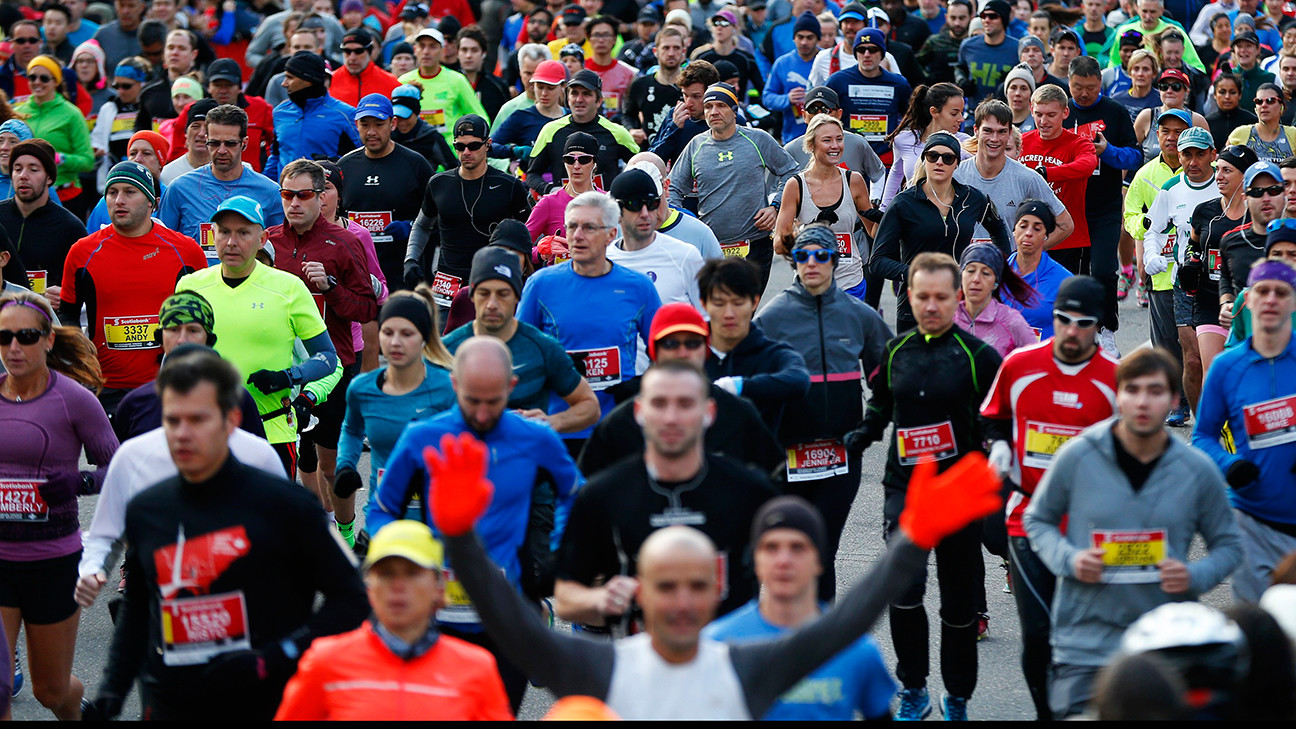 Gestev events and the Quebec Running Events Corporation announced Thursday that the annual Quebec City Marathon has been cancelled. The announcement comes on the heels of the Quebec City municipal authority’s decision to withdraw support for fifteen major events, including the marathon, which was set to take place from October 1-3 this year.

The government of Quebec’s reopening plan, announced on May 18, gave the green light to sporting activities as of June 25, and organizers of the marathon were committed to delivering a safe and secure event in the strictest compliance with public health measures. Without funding from the city, however, the event cannot go on. 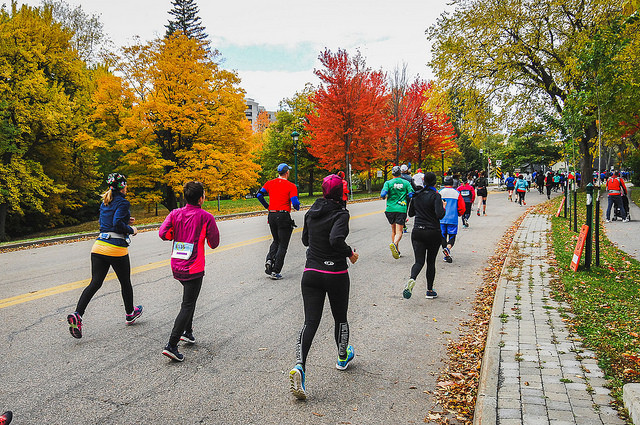 The Quebec City Marathon has been held every August since 1998 until COVID-19 forced the 2020 event to be cancelled for the first time in the event’s history. At its peak, the marathon weekend has attracted up to 12,700 participants across the marathon, half-marathon, 10K, 5K and children’s race. The marathon is a point-to-point race that has runners begin on the south shore in Levis and finish on the north shore in Old Quebec. 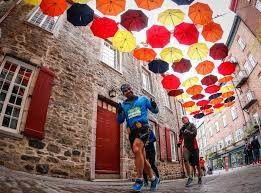 For anyone who has already signed up, registered entrants will have the option to transfer their registration to the Lévis Half-Marathon, scheduled for the weekend of August 28–29. The race is being held over two days instead of one to comply with the province’s public health regulations, making it possible to accommodate a maximum of 5,225 entrants across the half-marathon, 10K, 5K and 2K kids’ race. Entrants who do not wish to transfer their registration will also have the option to receive a full refund.

The Quebec City Marathon is a favorite among both Quebec runners and participants from other provinces, and runners across the country will be saddened to hear that it will not take place for the second year in a row. The good news is, the race is not cancelled forever and organizers are assuring Canadian runners that the marathon will return in October 2022. 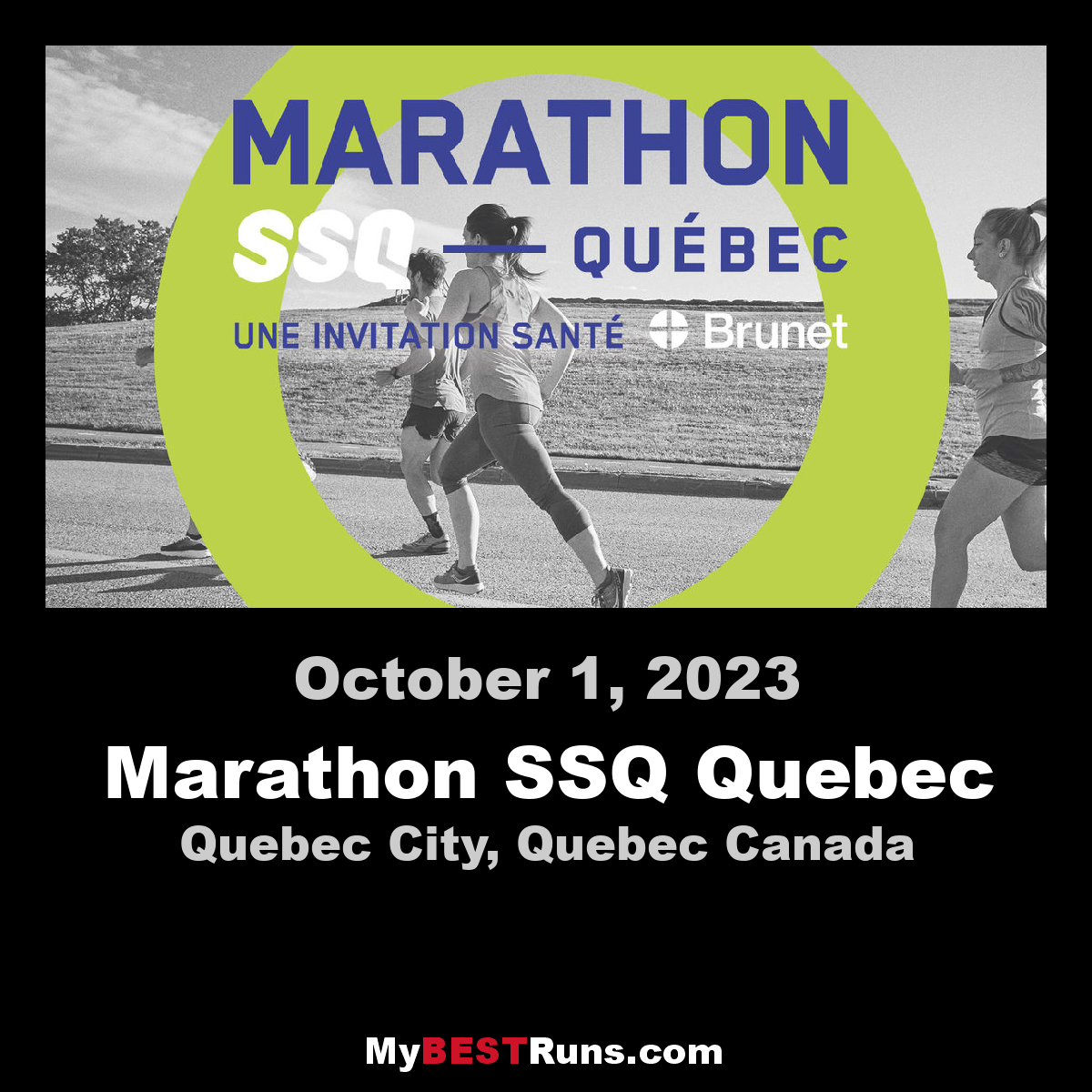