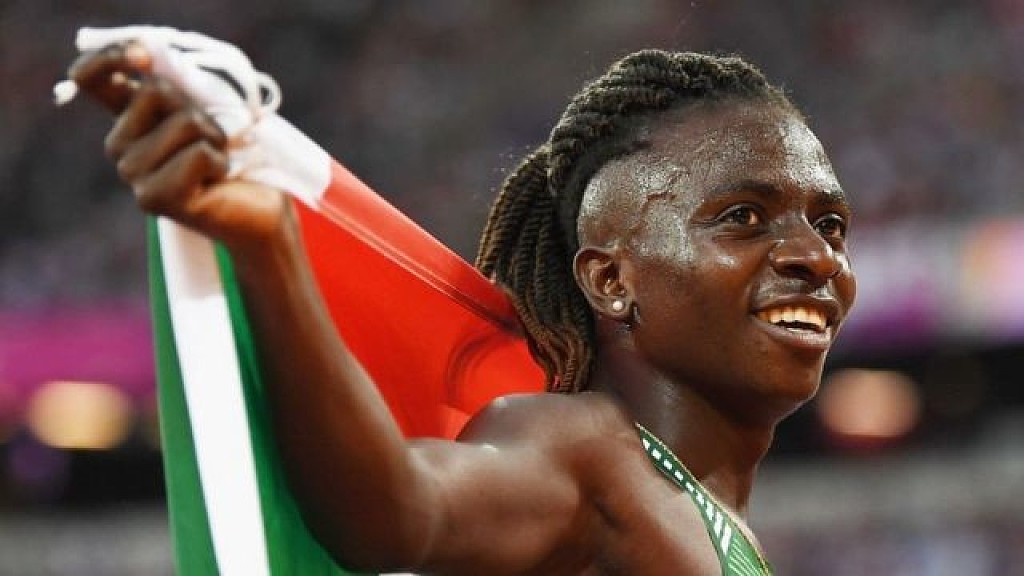 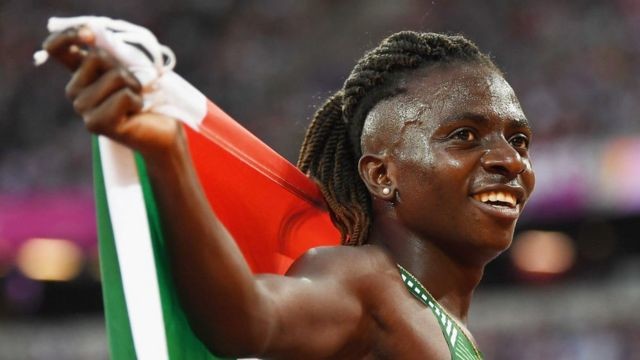 Barred from competing in her preferred event of the 800m, Burundi´s Francine Niyonsaba has now qualified for the Tokyo Olympics in both the 5,000m and 10,000m

Burundi’s Francine Niyonsaba, the 800m silver medallist at the Rio Olympics, qualified for the 10,000m at the Tokyo Games on Tuesday after running under Olympic standard at the Ethiopian Trials in Hengelo, the Netherlands.

The race was Niyonsaba’s first at the distance, but her 31:08.51 finish beat the Burundian national 10,000m record by 20 seconds. Longer races are still quite new to the previously middle-distance specialist, but a 2019 World Athletics ruling now prevents Niyonsaba and other athletes with DSD (differences of sexual development) from competing in any event between 400m and the mile, as officials determined that the higher-than-usual (but natural) testosterone levels in these athletes gives them an unfair advantage over their competitors.

Niyonsaba has had an amazing past few weeks. World Athletics’ DSD athlete ruling gave her three options: compete in races shorter than 400m, jump up to events longer than the mile or take medications to lower her testosterone levels. She picked the long route, and after not racing at all in 2020 and the first half of 2021, she jumped into the first 5,000m race of her career in late May at an event in Spain. 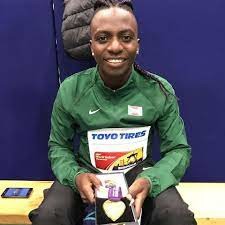 At that race, Niyonsaba came close to the Olympic standard of 15:10.00, running 15:12.08. Just over a week later, she was back in action, this time in France, where she not only managed to beat standard, but also broke 15 minutes with a 14:54.38 run. Both of Niyonsaba’s 5,000m races broke the Burundian national record in the event. 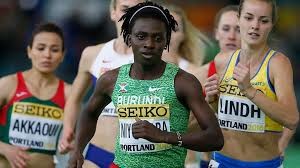 She wasn’t done there, though, and although it was a big jump from the 800m up to the 5,000m, Niyonsaba took another leap on Tuesday and committed to a 10,000m race. With her ticket to the Tokyo Games already booked and nothing to lose, she stunned everyone with yet another Olympic-qualifying run, dipping well under the standard of 31:25.00 with her 31:08.51 finish in Hengelo (in the same race that Letesenbet Gidey broke the 10,000m world record with her 29:01.03 performance).

As listed on Niyonsaba’s WA profile, her two latest races bring her national record tally to seven. She has competed in eight different events throughout her career as an elite runner, and she failed to run a Burundian record in only one of them, the 600m. She is without a doubt one of the greatest athletes Burundi has ever produced, and she’s still fighting for more as she races toward the Tokyo Olympics.