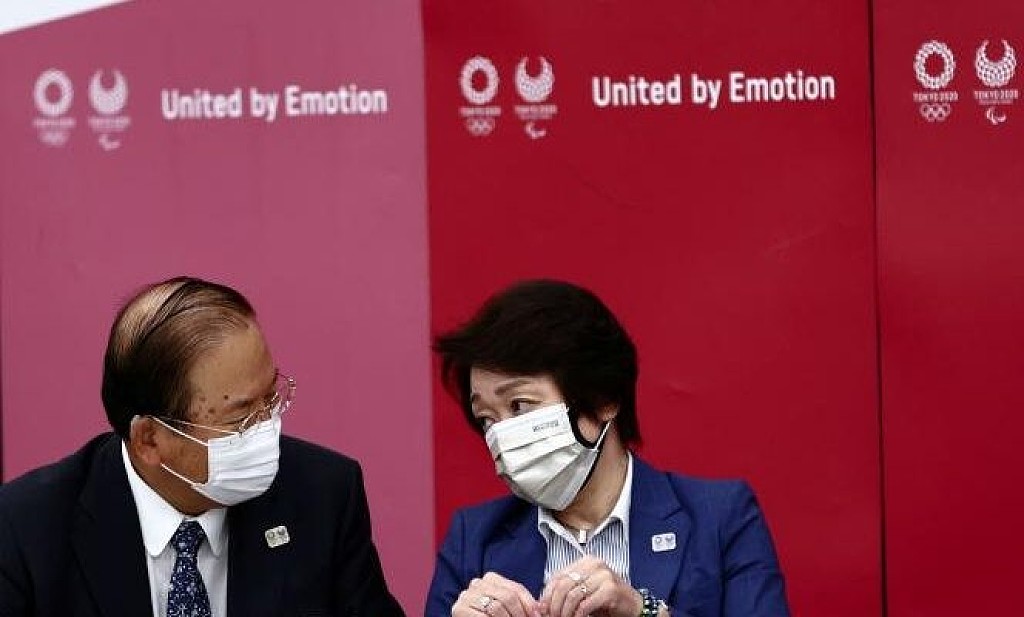 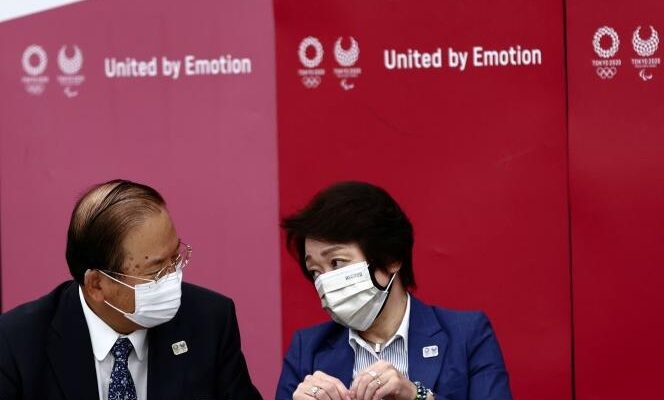 Olympics athletes will be monitored by GPS at Tokyo Games

The system will not be used to track their real-time movements but to trace them retroactively if issues arise around Covid-19.

International members of the media will also be subject to monitoring. 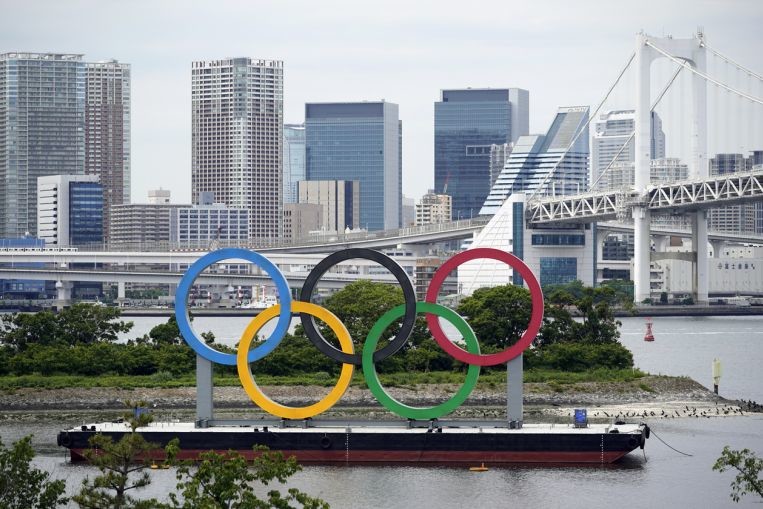 Muto said it had not yet been decided if alcohol would be allowed in the athletes' village.

Tokyo remains under a state of emergency amid a surge in Covid-19 cases, with the start of the Olympics just over six weeks away. 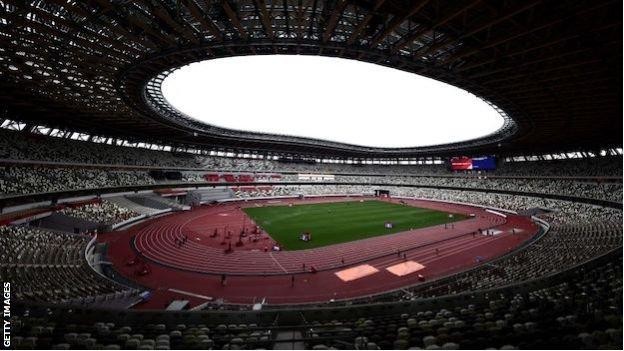 They are set to run from 23 July-8 August, with the Paralympics following from 24 August-5 September.

Muto said it would be of "great regret" if athletes from some countries where the Delta variant of coronavirus is spreading were unable to participate.

Border controls have been strengthened in recent weeks in Japan, but insiders said they would not impact "Games-related entries".

Earlier this week it was decided people arriving from the UK would need to quarantine on arrival for six days rather than three.

However, the British Olympic Association says it has not been told of "any further restrictions facing the British delegation" beyond those outlined in the playbook for the Olympics.