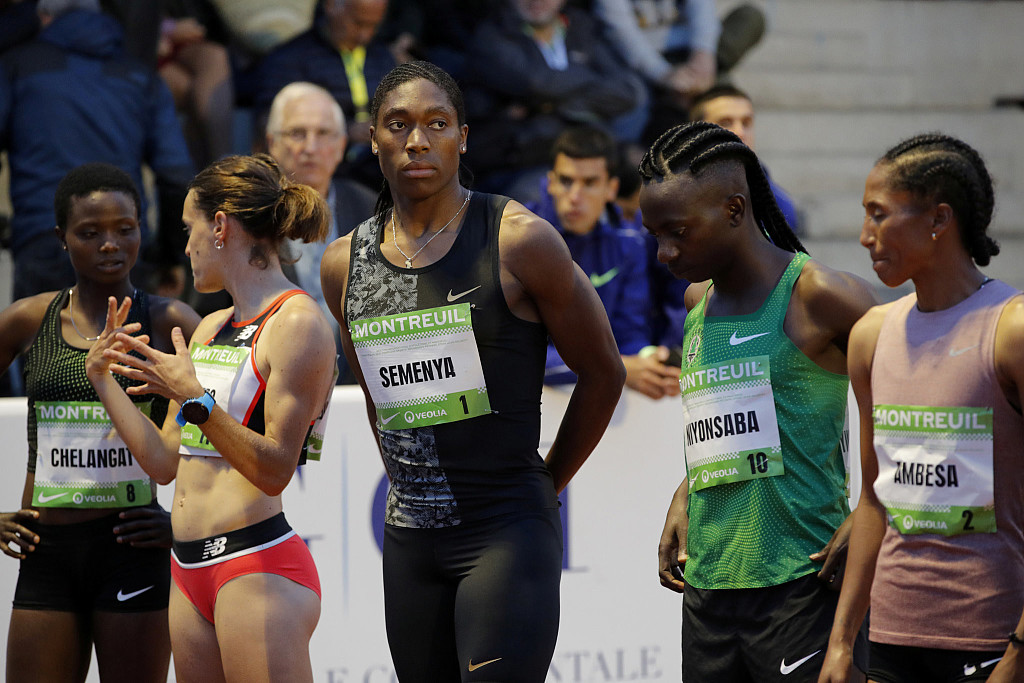 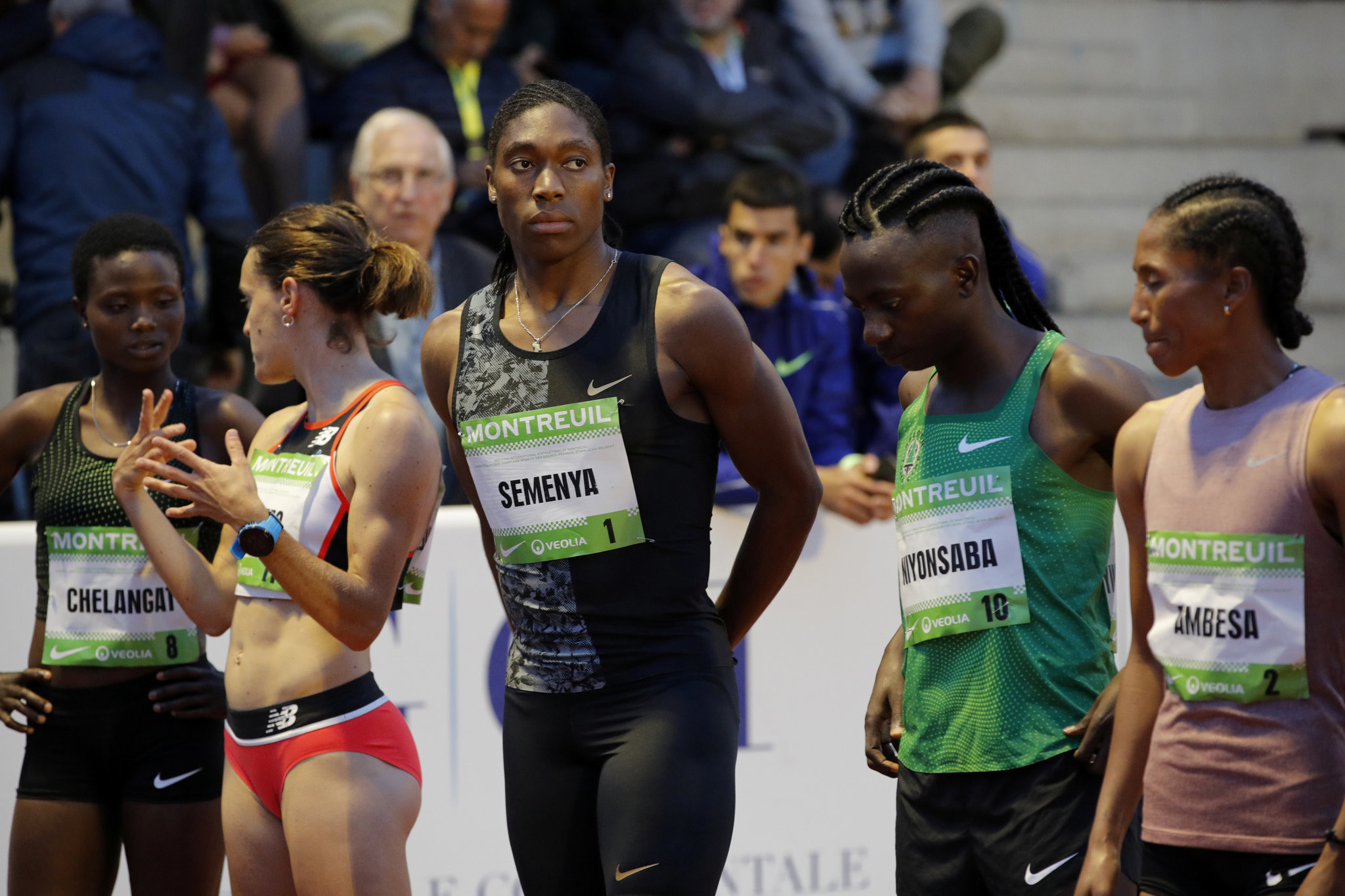 The African Athletics Championships in Lagos have been cancelled because of the COVID-19 pandemic, removing another avenue for South African runner Caster Semenya to qualify for the Tokyo Olympics.

The event was scheduled for Lagos later this month after Nigeria had stepped in at the last moment to replace Algeria as hosts, but the Nigerian government has disallowed the event due to COVID-19 concerns.

Semenya, who is hoping to qualify for the 3000m and 5000m races, is waiting on a ruling from the European Court of Human Rights over her testosterone-related ban from her preferred races of 800m and 1500m.

She had been intending to use the African Championships to qualify in the 5000m, after failing to do so at a recent meet in Pretoria.

The Confederation of African Athletics (CAA) said on Tuesday: "It is with great regret that we announce the cancellation of the Senior African Championships which were scheduled in Lagos from June 23-27. 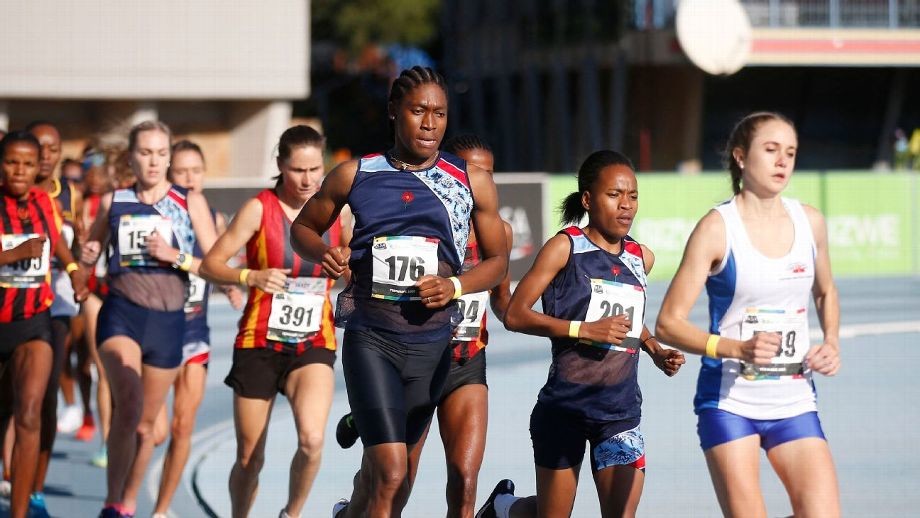 "Unfortunately, Nigeria, which pledged to host, has since told us their authorities have not given permission to host such a large-scale competition."

While there are no other plans for continental meetings to allow athletes to obtain the required qualification standards for Tokyo, South African athletes still have a number of opportunities to qualify before the cut off date of June 29.

James Moloi, president of Athletics South Africa, said on Tuesday: "Most of Africa and indeed, the major part of the world, is still being held hostage by the pandemic.

"It's a pity, therefore, that our athletes will not be benefitting from the great competition that the African Champs offer and it's unlikely that there will be another opportunity to host the continental event before the Olympic Games.

"However, this is not entirely a lost course for our athletes who are still looking for competition to qualify for the Games as there are several competitions that are available in our domestic calendar at our ASA provinces."

He added of Semenya's races: "KZN Athletics, for instance, will include the 5000m events in their Middle Distance Meeting [on 18 June]."

Travel restrictions make it difficult for athletes to go to meetings in Europe or the US, leaving many African athletes with few options over the next three weeks.