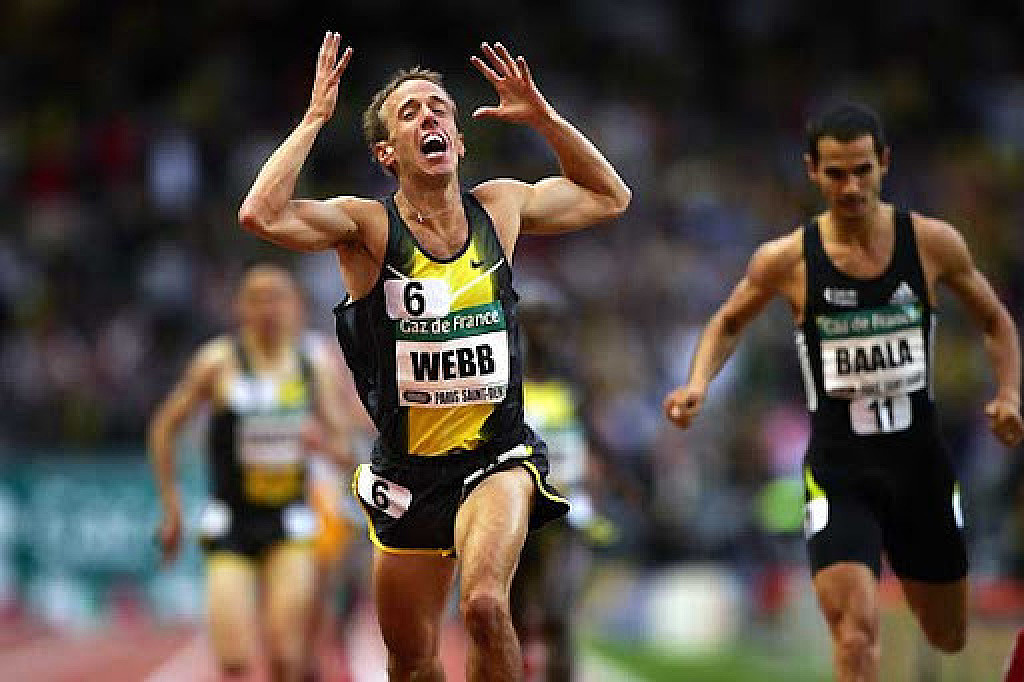 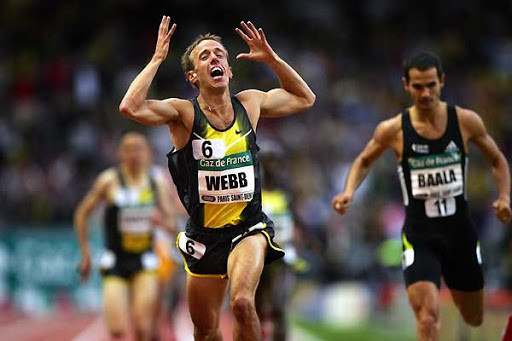 Once, and perhaps still, a household name in short-distance running, former United States Olympian Alan Webb will make his 26.2-mile debut later this month at the 2021 Grandma’s Marathon.

Webb, who still owns the American record in the mile with a time of 3:46.91, competed in the 2004 Athens Olympics in the 1500-meters and also won three gold medals at the USA Outdoor Track and Field Championships. 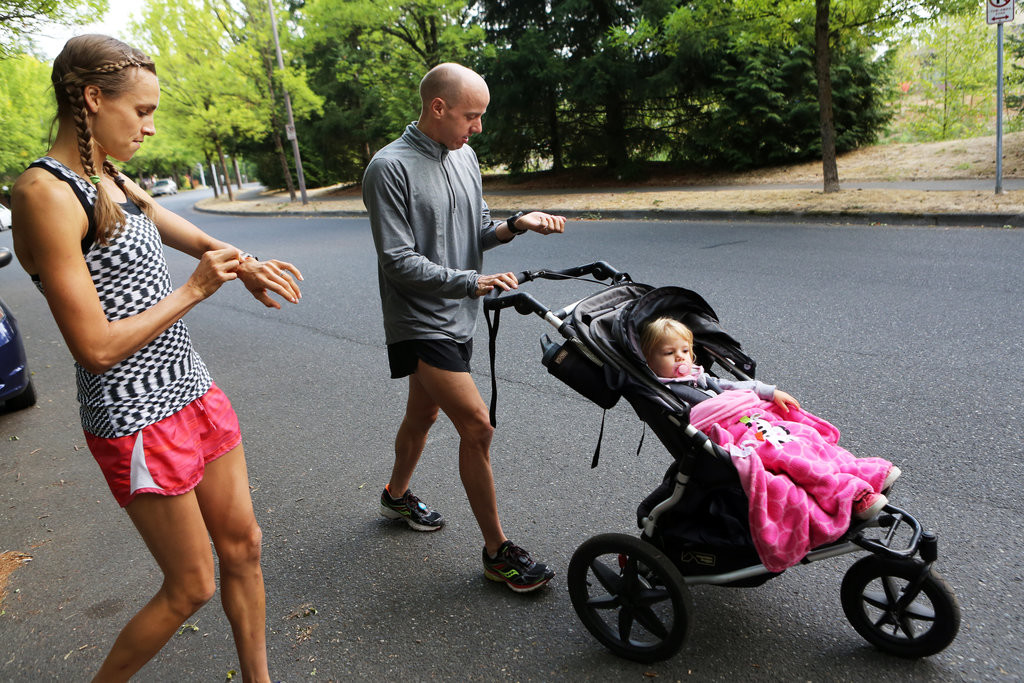 Now an assistant cross country and track and field coach at the University of Arkansas Little Rock, he says the timing is right to try the longer distance. 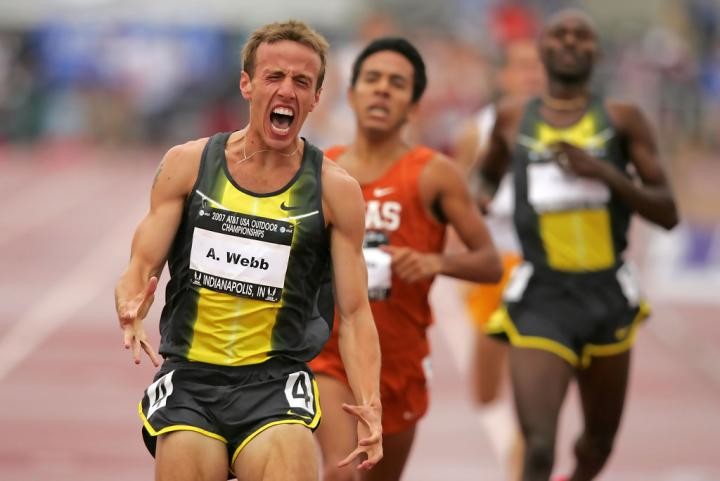 “I’ve always heard good things about Duluth and about Grandma’s Marathon,” Webb said. “I’m not so much running now to be competitive, I’m running because I love to do it and because of what the sport has meant to me my whole life. The timing of Grandma’s works well for my coaching schedule, and I’m excited to come to Minnesota and to run on this beautiful course.”

Webb made his half marathon debut on May 29 at the Great American River Run in Memphis, Tenn., finishing in fourth place with a time of 1:13:14.

Webb and his wife, Julia, are currently living in Little Rock, Ark. and have three children.