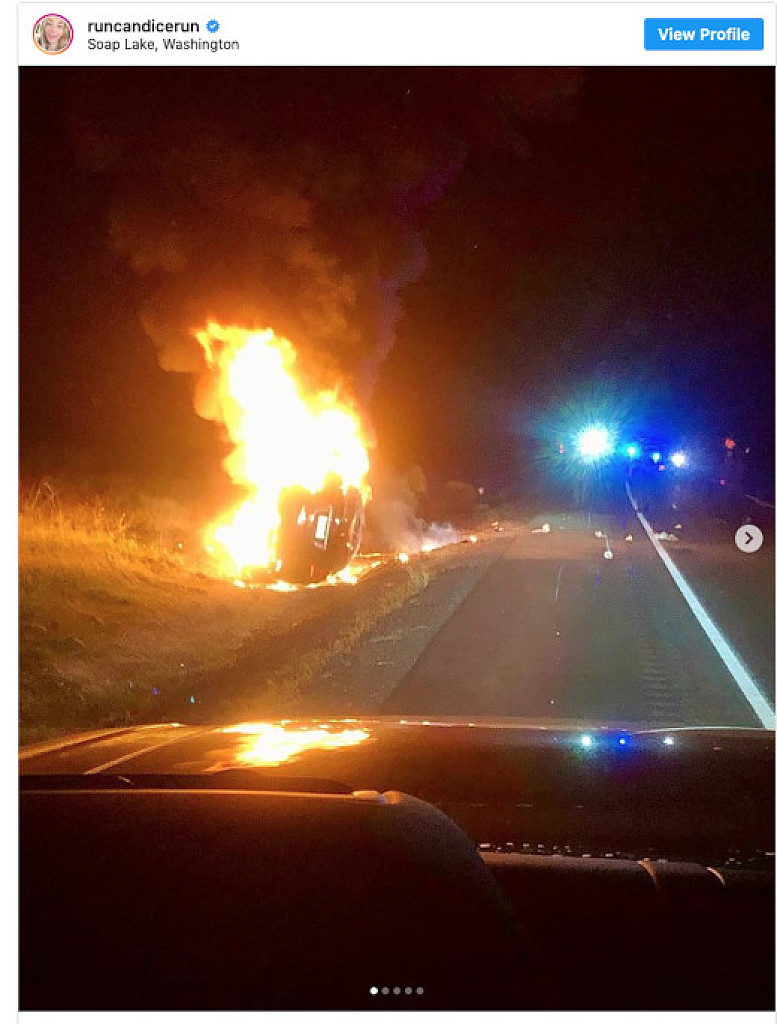 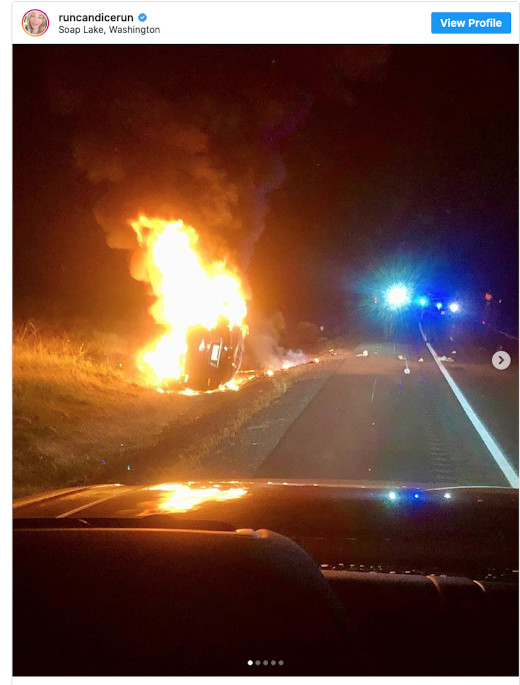 Early on the morning of April 17, American ultrarunner Candice Burt happened upon a brutal one-car accident on the side of a road near Soap Lake, Wash. Jumping into action, Burt called 911 and rushed to the wreck, where she found an unconscious man still inside the burning car. Burt managed to work the man free from his vehicle before help arrived, saving his life before rescue workers arrived on scene.

Burt, the winner of many ultramarathons across the U.S., posted about the incident on Instagram, writing that she was on her way home from Arizona when she saw the crash. She had been in Arizona for an FKT (fastest known time) attempt on the 1,200-kilometre Arizona Trail. Burt was forced to abandon her self-supported run due to a dental abscess, calling off the record attempt after just a few days of running. “Disappointing, yes,” she wrote on Instagram, “but I didn’t have much of a choice.” 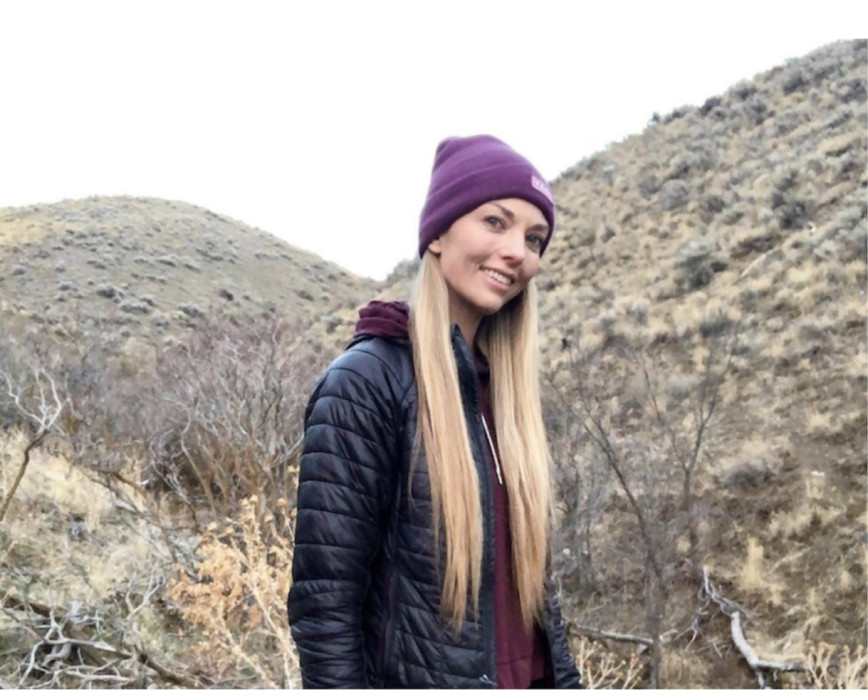 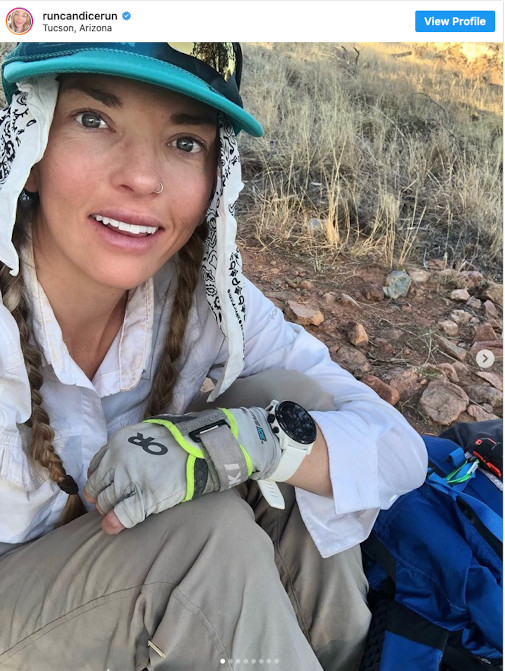 Had she carried on with her run, though, she would not have been driving through Washington on April 17, and the man in the car likely would have died, as Burt noted that there was no one else around to help or call 911. “He would’ve died this morning if we didn’t cross paths,” Burt wrote.

When she first saw the wreck, Burt said she “did a double take,” not sure what she was looking at. She assumed that someone must have already seen it and called for help, but it became clear that no one else was around. Fuelled by adrenaline, she ran to the car, only to find that the door was badly dented and wouldn’t open.

“I was kicking the windows, searching frantically for something to shatter them,” she wrote. After hammering the windows a few times, Burt said she thought she heard someone moving inside. She moved to the sunroof, thinking it could be a way in. She managed to slide her fingers under the sunroof, then yanked until it snapped off to reveal the driver of the car inside, his face covered in blood. Burt began to scream at the man, and he woke up just enough to unbuckle his seatbelt and crawl out of the car.

After she called 911, Burt says it only took four minutes for the emergency crew to get to the scene, but to her, it felt like much longer. “I don’t know how it was only four minutes,” she said. “It felt like 15.” In those four minutes, the blaze grew into “a scorching, putrid chemical bonfire” that certainly would have killed the unconscious man had he still been inside the car.