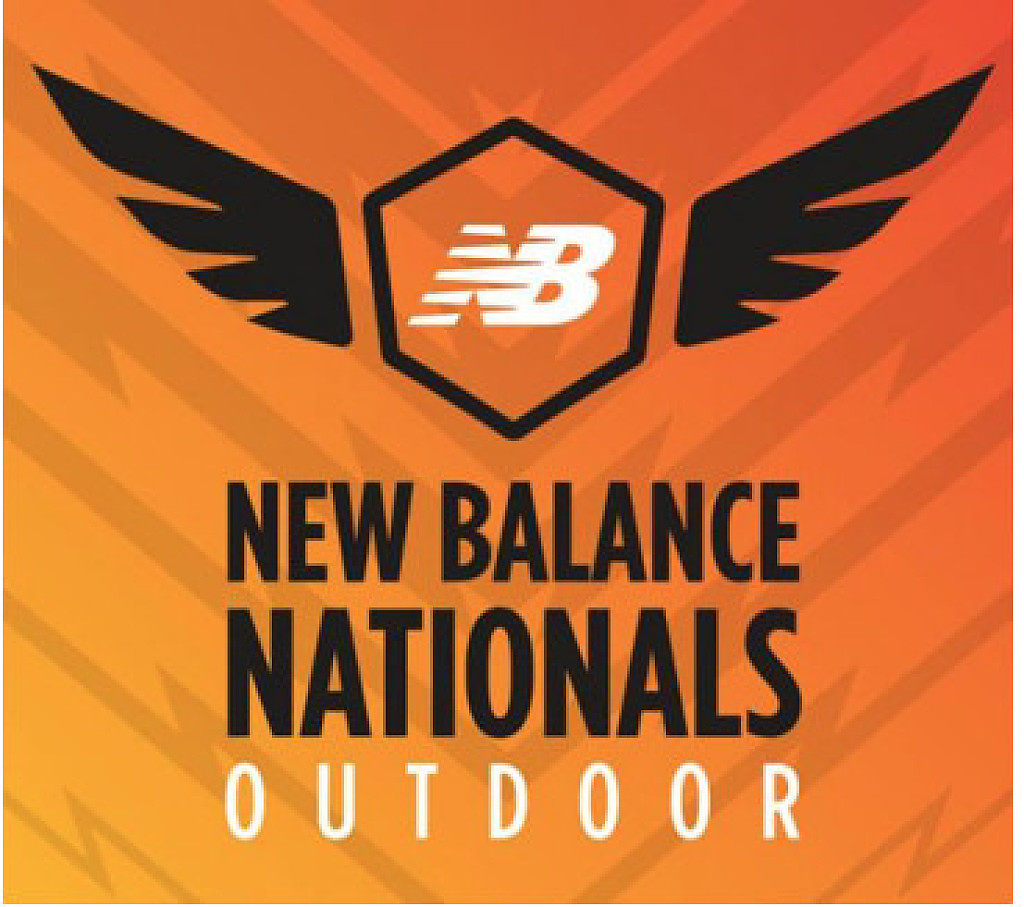 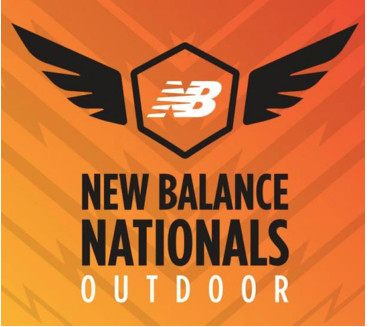 New Balance announced on Friday the cancellation of its national high school outdoor track and field meet, New Balance Nationals Outdoor, following continued concern of COVID-19 and for the safety of those competing around the United States, the company confirmed.

This summer would have been New Balance's first venture with the new iteration of New Balance Nationals Outdoor since the company moved on from the National Scholastic Athletics Foundation in May of 2020.

Previously, the organizations worked jointly together to hold NBNO, a national competition that featured some of the country's top athletes and saw some of the season's best performances.

To be fair, it's been a confusing few months.

But all things aside, New Balance will not hold an outdoor meet in 2021.