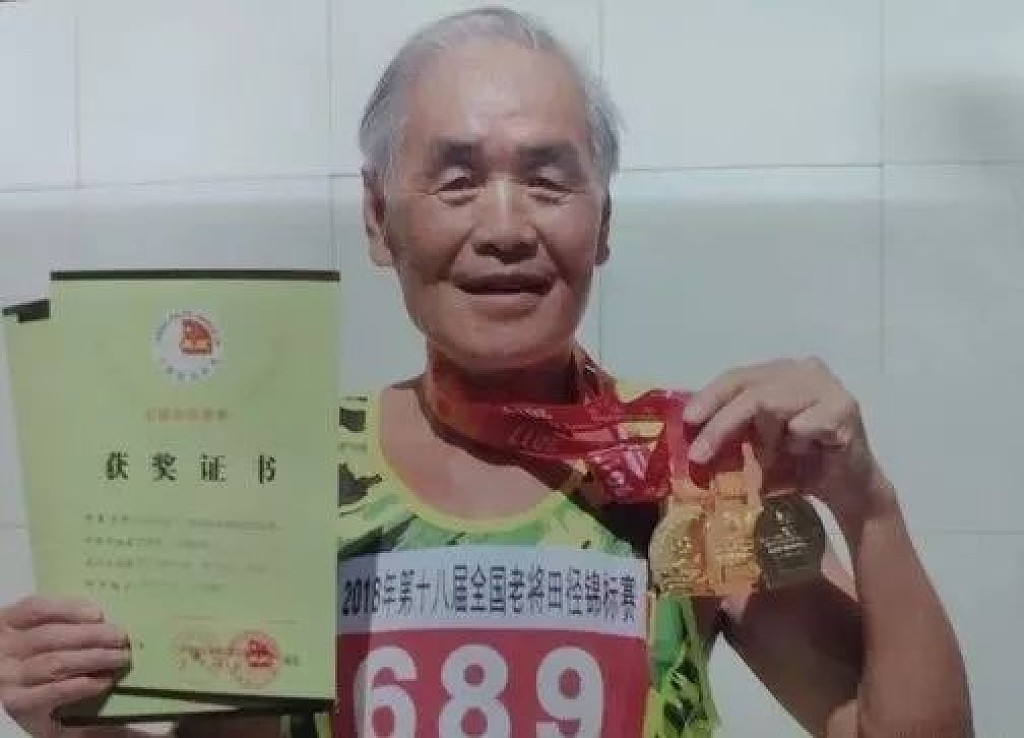 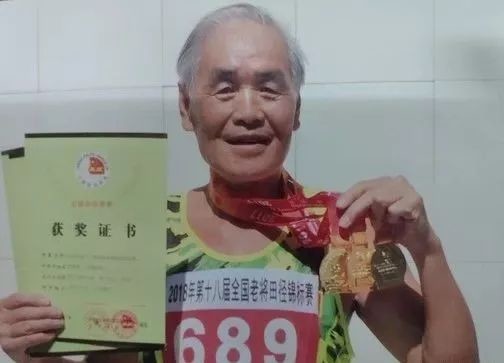 How fast can you run at the age of 80 years?

Li did it in a track and field event in Huainan of east China's Anhui Province on April 3. He was competing in a 5,000m race in a mixed group of six. The other five were three men in their 50s and 60s, plus two women in their mid-30s. 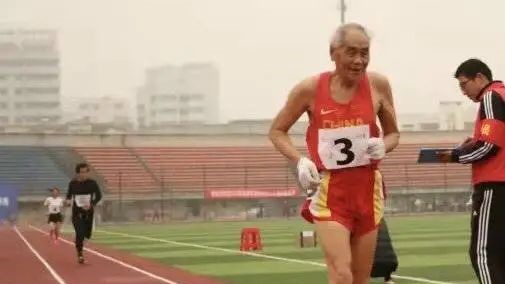 In the end, Li beat three competitors under mild rain and finished the race in the third place, surpassing the previous Asian record (31:05) by 2:59. 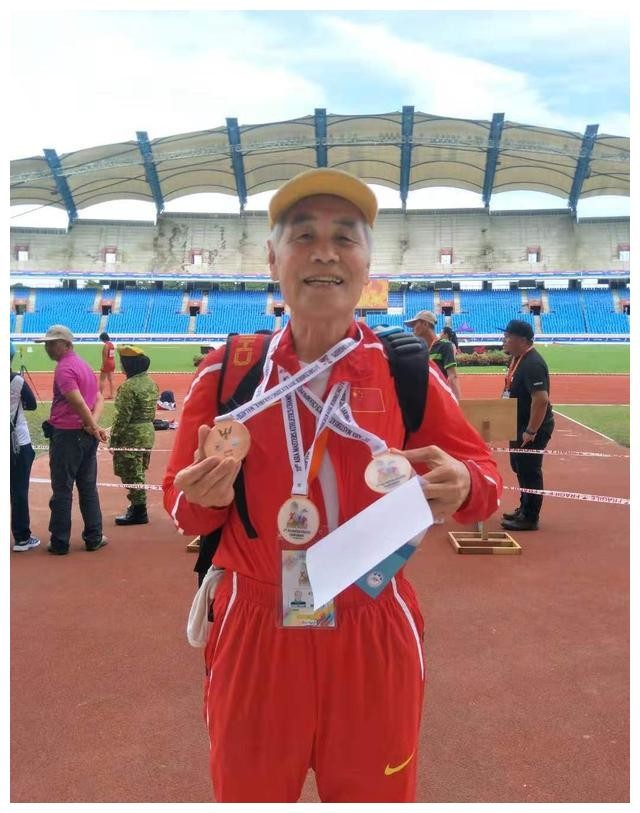 "This is tough. I have never worked so hard in my left," said Li after the race.

Li used to serve in the military when he was young. Back then he was a mountaineer. After being transferred to civil work in 1968, Li had to go over 20 kilometers from home to work. That's when he fell in love with running. Li would choose run to work every two or three days. Such hard workouts made him an incredible amateur track and field athlete.

After he retired in 1995, Li was able to invest more time in running and he did with every hour he had. In 1998, Li attended a 100-kilometer super marathon event and won the gold medal in senior group by finishing at 11:45:33, which was two hours faster than the national record.

Li participated in the national masters athletics games in 1999 and won four golds, breaking the Asian record in every competition he attended. One year later, he was invited to attend the Asia Masters Athletics Championships in India. Li was 0.8 seconds away from winning gold in the men's 400-meter race but claimed the title in the 800m competition.

In June 2001, Li went to Sydney to participate in the World Masters Athletics Championships. Though many of his opponents were retired professional athletes, Li still won the bronze medal in the 800m and finished sixth in the 5,000m race.

Li continued to appear at multiple editions of the above events in the following years and pocketed more medals and new records. Running has become a part of his life as he runs at least 5,000 meters everyday for the last 60 years. Running makes him feel younger, said Li.