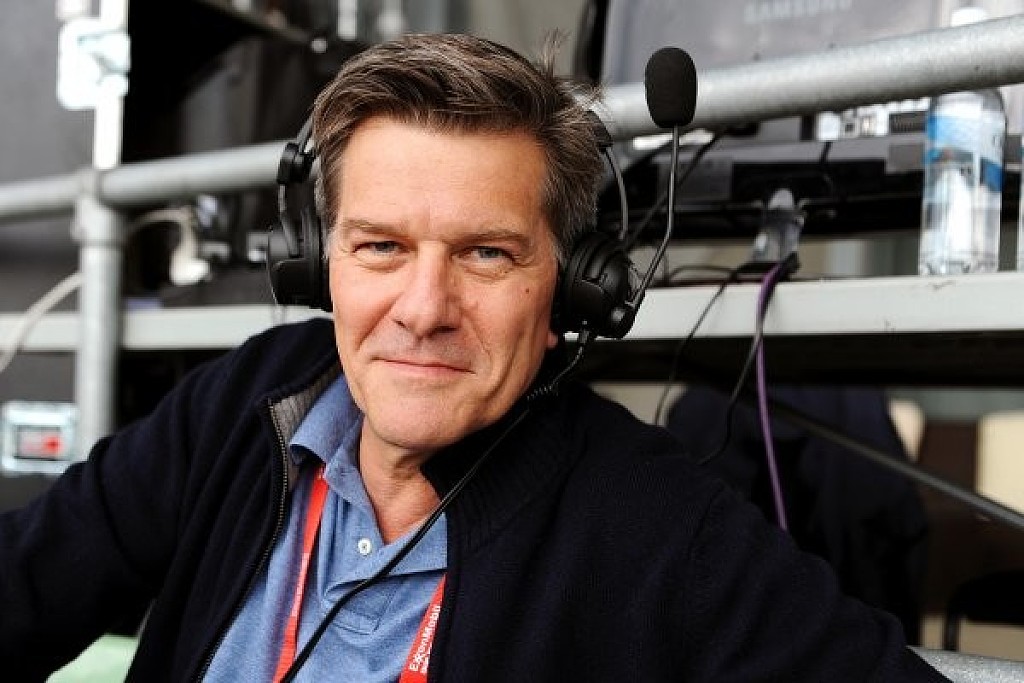 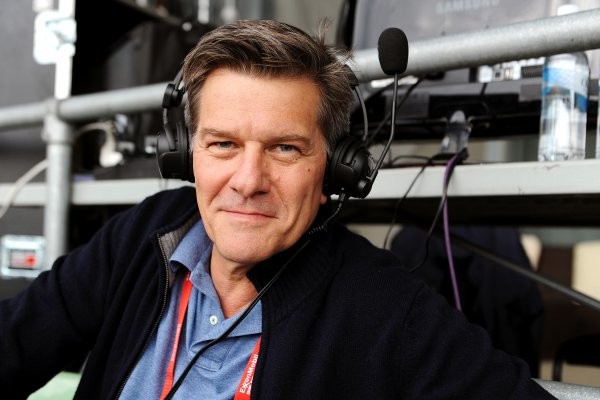 World Athletics should introduce a new set of records for times set by athletes wearing high-tech footwear, said British Olympian Tim Hutchings, as debate continues over whether the shoes give runners an unfair advantage.

Footwear developed by Nike played a role in two of the biggest distance-running achievements of 2019, with Eliud Kipchoge's sub-two-hour marathon in Vienna and Brigid Kosgei's record-breaking run at the Chicago Marathon bringing the Vaporfly shoes into the spotlight.

While World Athletics banned the shoes from professional sport last year, Nike has launched a new version of its Alphafly footwear that complies with new rules introduced by the governing body. 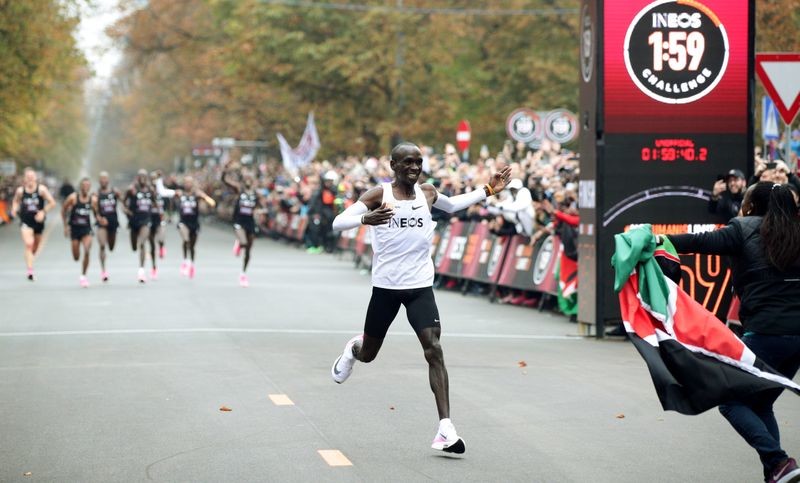 "People from many quarters are saying stop fussing about the shoes. Just move on and enjoy the racing. To which I'd respond, I've always enjoyed the racing and will continue to," Hutchings told The Times.

"But I want to enjoy and respect times as well, not just cast aside that element. A reset would enable this. The shoes are here to stay, sadly the genie is out of the bottle." 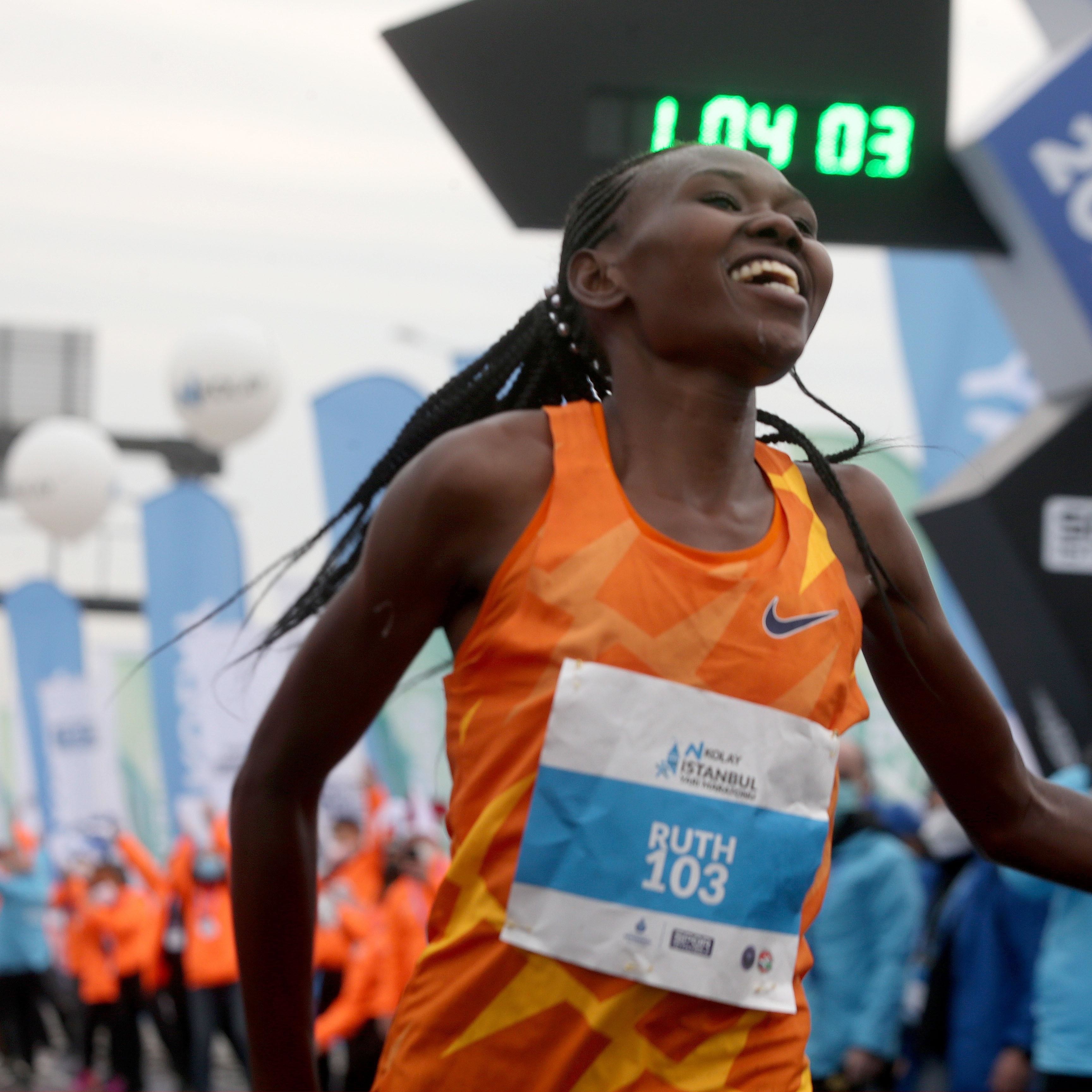 Kenya's Ruth Chepngetich shaved 29 seconds off the world half marathon record on Sunday and British triathlete Beth Potter is awaiting ratification of a world record time from a low-key 5km road race a day earlier.

Both athletes wore high-tech footwear made by different manufacturers.

"A date needs to be identified retrospectively, then everyone would respect times in the right context. Athletes deserve that."