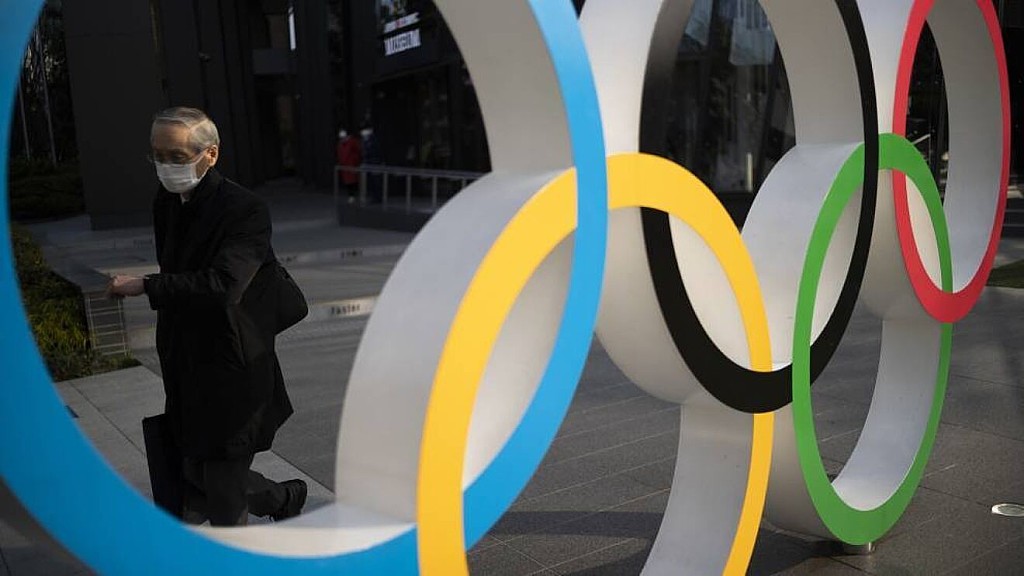 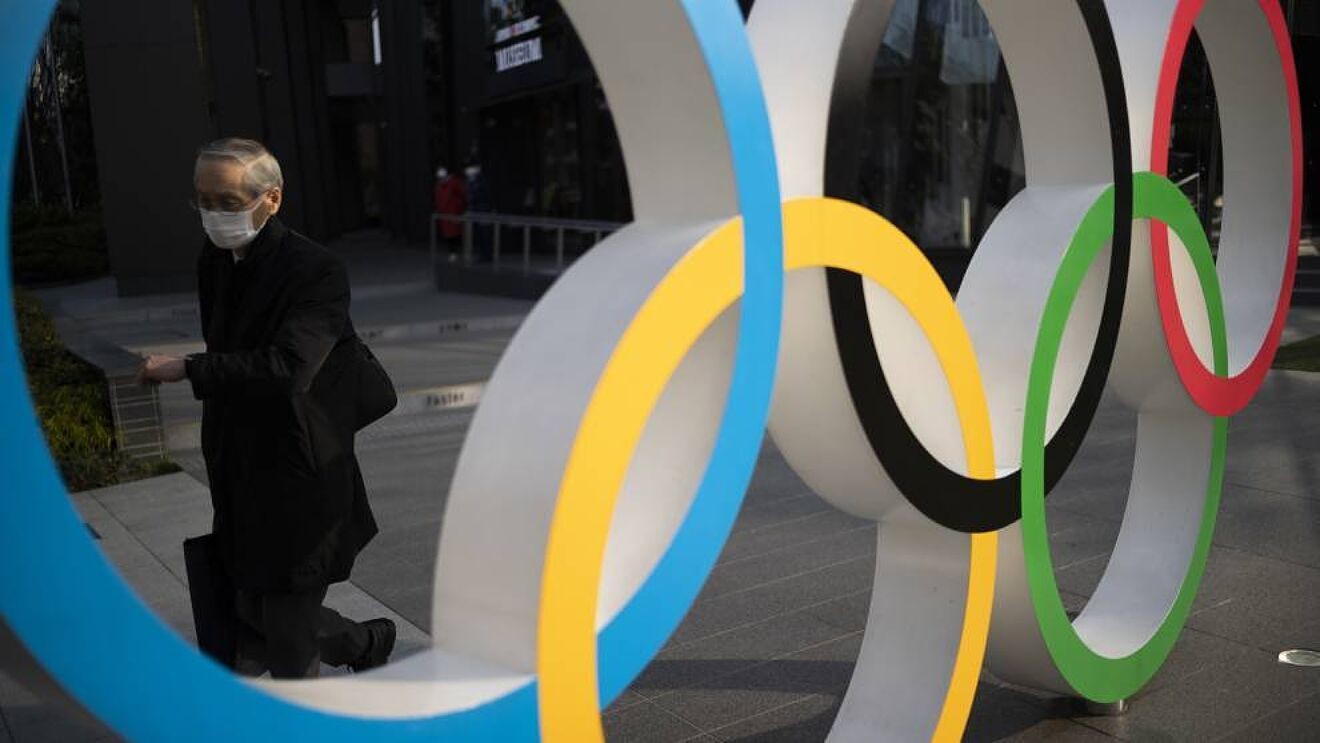 North Korea has withdrawn from Tokyo 2020 after the country cited coronavirus fears.

A statement on the secretive state's official Sports in the DPRK Korea website said authorities want to "protect athletes".

The country has become the first to pull out of the rearranged Tokyo 2020 because of COVID-19.

Its decision comes just under a week after South Korean capital Seoul announced it had submitted a joint bid with the North for the 2032 Games to the International Olympic Committee (IOC). 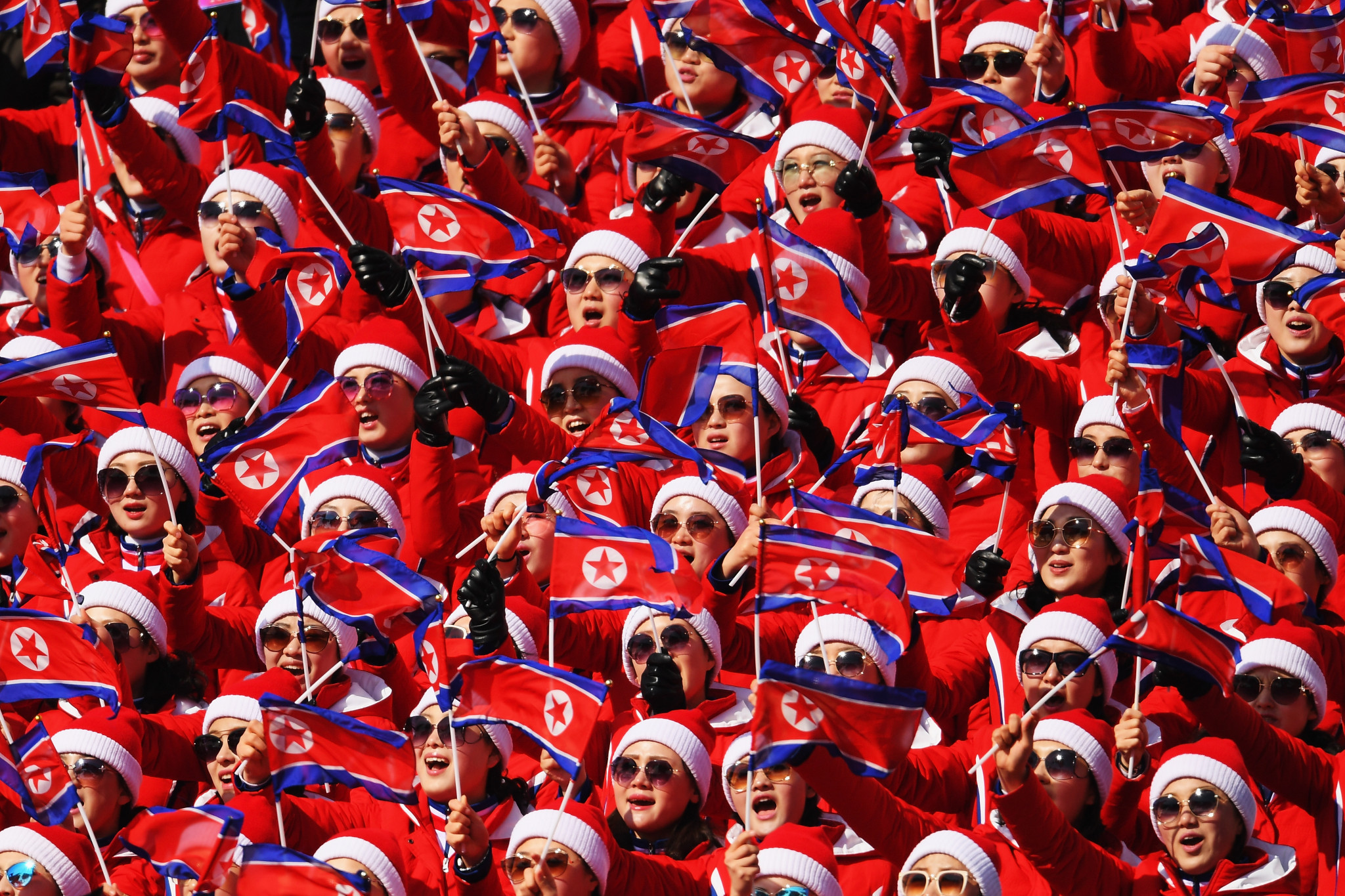 South Korean President Moon Jae-in had also said he wanted Tokyo 2020 to be an opportunity for dialogue between the bordering nations, which remain technically at war.

The Olympic Committee of the Democratic People's Republic of Korea held a General Assembly to discuss the Games in Japan. 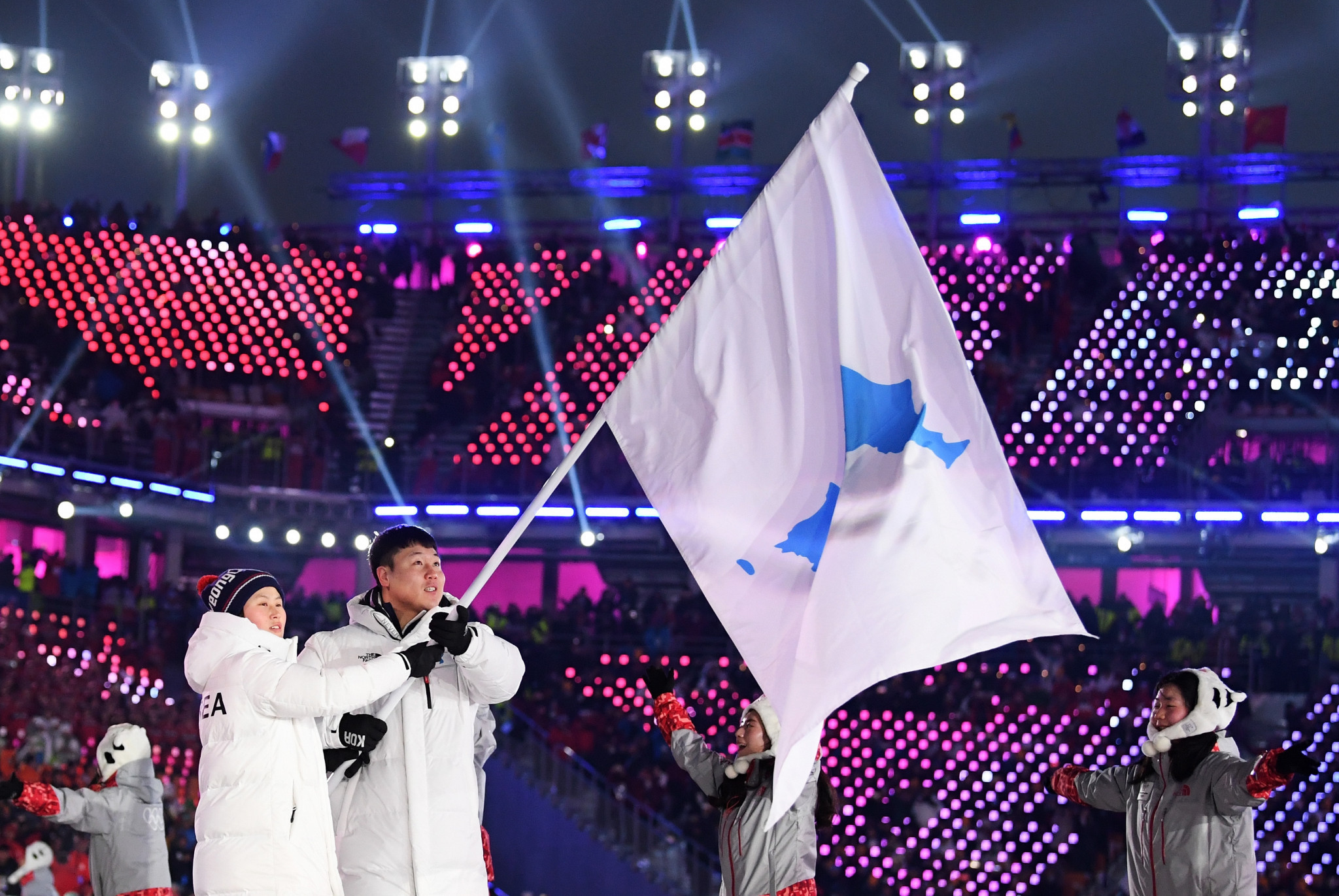 "The Democratic People's Republic of Korea has decided not to participate in the 32nd Olympic Games during the General Assembly to protect our athletes from the global health crisis situation related to the coronavirus as proposed by committee members," a statement said.

North Korea shut off its borders in January 2020 as the coronavirus pandemic first began to take hold.

The country has claimed it has no COVID-19 cases but this is believed to be unlikely.

In 1988, North Korea boycotted the Summer Olympics in the South's capital Seoul, but they were welcomed with open arms when their neighbour hosted the 2018 Winter Games in Pyeongchang.

A unified team took part in the women's ice hockey tournament and the two countries marched together at the Opening and Closing Ceremonies under a joint flag, with peace a key message.

The withdrawal from Tokyo will likely be felt particularly keenly by IOC President Thomas Bach, who has worked to improve sporting relations on the border and visited North Korean leader Kim Jong-un in Pyongyang in 2018.

He accepted the Seoul Peace Prize in October for his work and had previously discussed with Moon the possibility of the joint Olympic bid for 2032.

Pyongyang's relations with the west have been tense in recent years, particularly due to its nuclear programme and missile launches.

Tokyo 2020 host Japan's dealings with North Korea are particularly strained, with Pyongyang accused of abducting dozens of Japanese citizens in the 1970s and 1980s.

In 2017, Kim fired missiles over Japan and another launch into the sea last month again raised fears about the country's weapons expansion.

Former American President Donald Trump held high-profile talks with Kim in 2019 but the North's destruction of a joint liaison office on its side of the border in June highlighted how tensions have risen.

North Korea won seven medals at the last Summer Games in Rio de Janeiro in 2016 - including two golds in weightlifting and gymnastics.