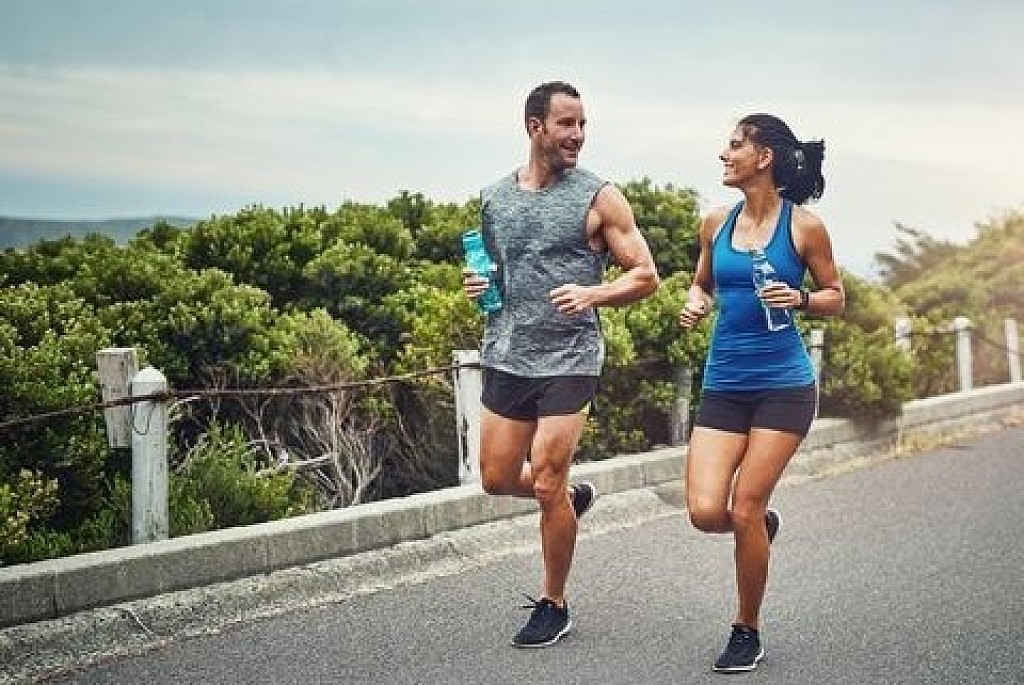 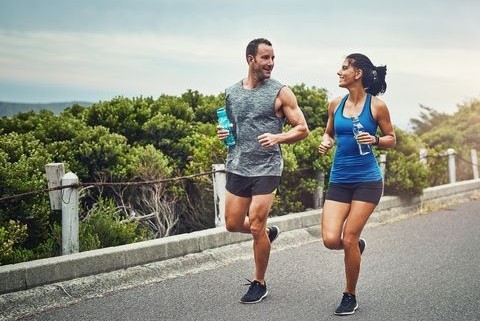 The importance of hydration during your runs

Dehydration in athletes may lead to fatigue, headaches, decreased coordination, nausea, and muscle cramping. Proper hydration is critical for preventing heat-related illnesses, such as heat stroke, which can have serious consequences.

Aside from all that discomfort, dehydration slows you down. One study showed that even a "small decrement in hydration status" on a warm day impaired runners' performance conditions affect your rate. 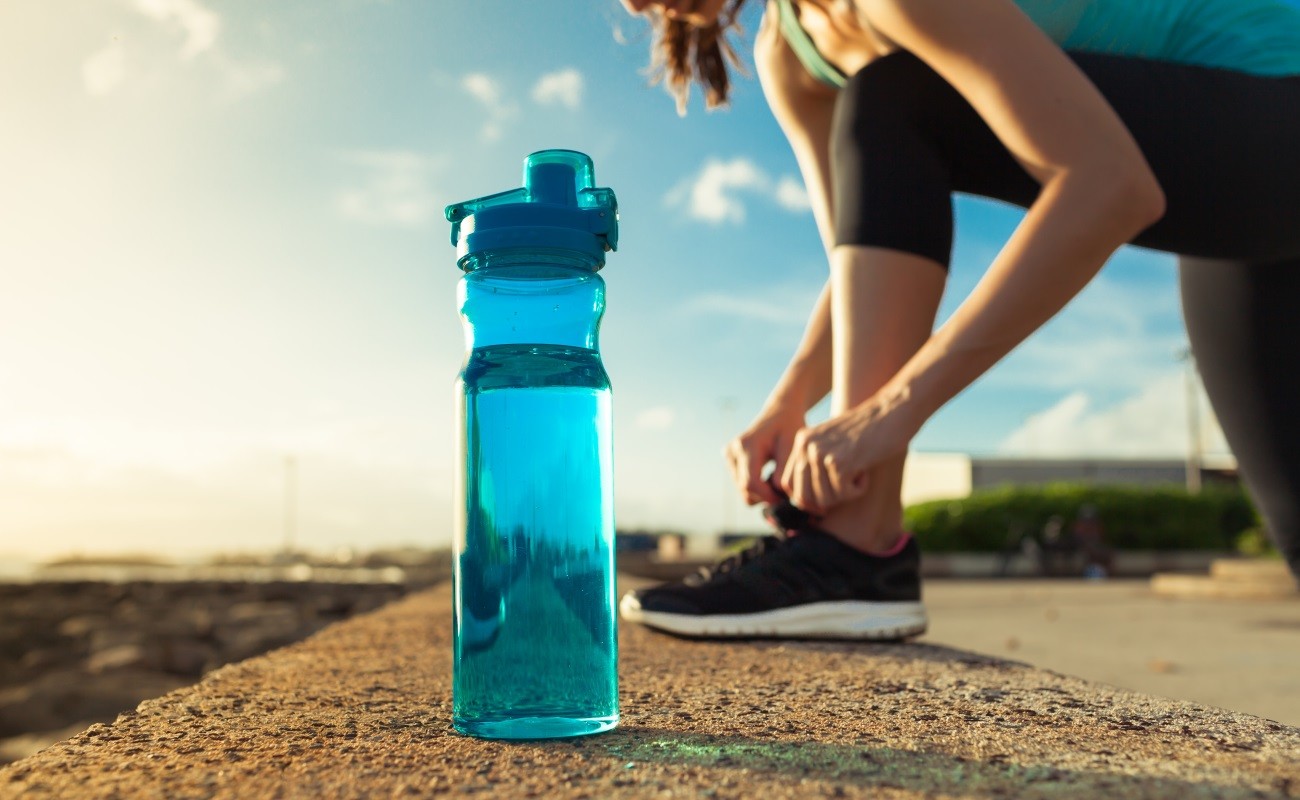 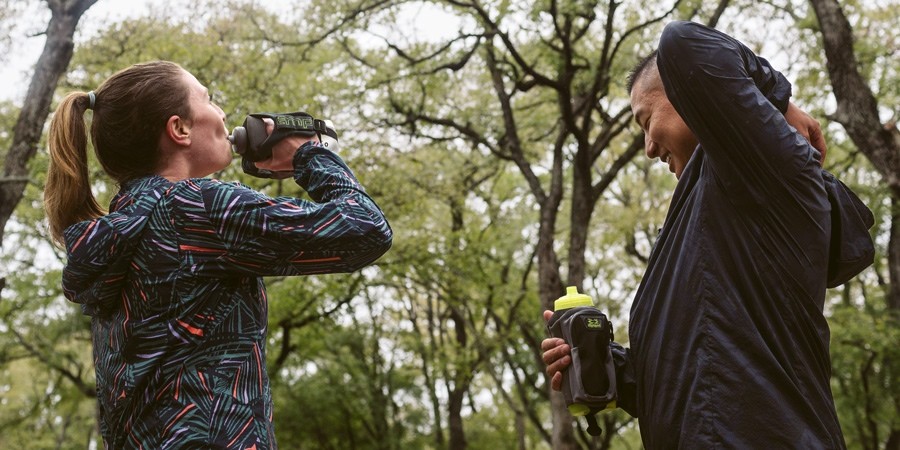 Be aware of the signs that you need more fluids. Early symptoms include:

As dehydration progresses, symptoms can include:

Drink plenty of water and non-alcoholic fluids. Not only does alcohol dehydrate you, but it can also prevent you from getting a good night's sleep. It's not a good idea to run with a hangover, because you'll most likely be dehydrated when you start running.

An hour before you start your long run or race, try to drink about 16 ounces of water or other non-caffeinated fluid. Stop drinking at that point, so that you can void extra fluids and prevent having to stop to go to the bathroom during your run.

Drinking on the Run

You will need fluids every 15 to 20 minutes during your run, so you need to either carry it with you or make sure it is available along the way (say, at a drinking fountain or by running a loop that takes you back to your home or car where you have extra water). Drinking small amounts frequently helps your body absorb the liquid better, and you won't have that feeling of it sloshing around in your stomach.

Set a timer on your watch or phone to prompt you to drink. Or use landmarks or mile markers as reminders. One study found that athletes who had a hydration plan and wrote it down drank more than those who didn't have a plan.

If you forget to drink and get behind on hydrating, it's hard to catch up. You may have to walk for a bit to conserve energy and cool down.

If you have to carry your own fluids with you, try handheld bottles, packs (like backpacks or vests), or fuel belts; it's a matter of personal preference. However, if you're running in a race, you shouldn't have to carry fluids because there will be water stops on the course.

Don't forget to rehydrate with water or a sports drink after your run. Some people feel the effects of dehydration hours after their run because they failed to drink enough fluids after they finished. Weigh yourself after your run. You should drink 20 to 24 fluid ounces of water for every pound lost. If your urine is dark yellow after your run, you need to keep rehydrating. It should be a light lemonade color.

Staying alert to these common problems can help you stay healthier and more comfortable during your runs.

Make a plan and stick with it. Be careful not to run out of water during a long run. You can't always count on drinking fountains (they can break) or stashing water along your route (someone might take it, or it will get too hot to use).

The issue is not so much taking in too much liquid. It's drinking too much without replacing sodium, which can lead to hyponatremia. If you gain weight during a run, you are drinking too much. Add in a sports drink, salt shot, or salty snack to replace the sodium you're losing when you sweat.

As noted, drinking plain water when you need electrolytes could be trouble. It's also a problem to drink something new and different during a race. Work out your hydration plans and preferences during training, or else your performance (or stomach) might suffer.

Gulping Instead of Sipping

When you're running, your digestive system slows down because blood is diverted away from it. So taking giant gulps of water can be hard on your belly. Try small sips instead—even immediately after your run, when you might feel like chugging a whole bottle of water. Take it slow.