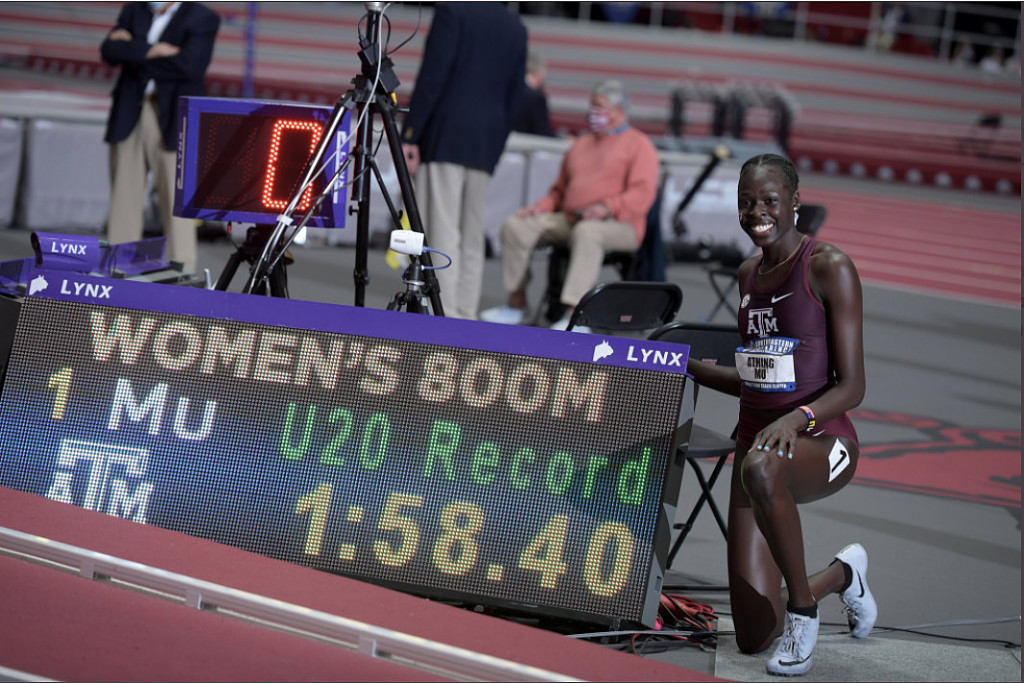 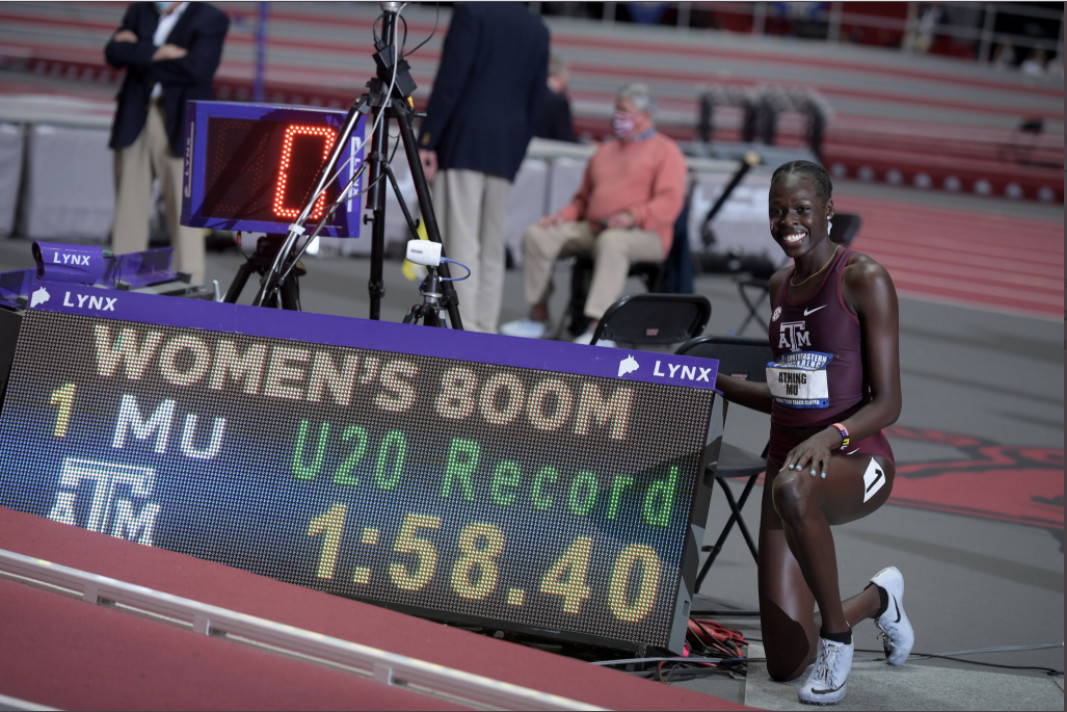 The magical freshman season of Texas A&M sensation Athing Mu hit a new high on Saturday evening as the 18-year-old clocked a stunning 1:58.40 at the SEC Indoor Track & Field Championships in Fayetteville, Ark., obliterating several records in the process. 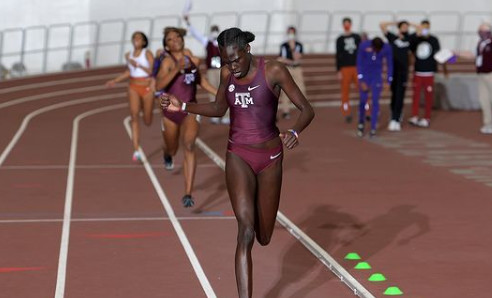 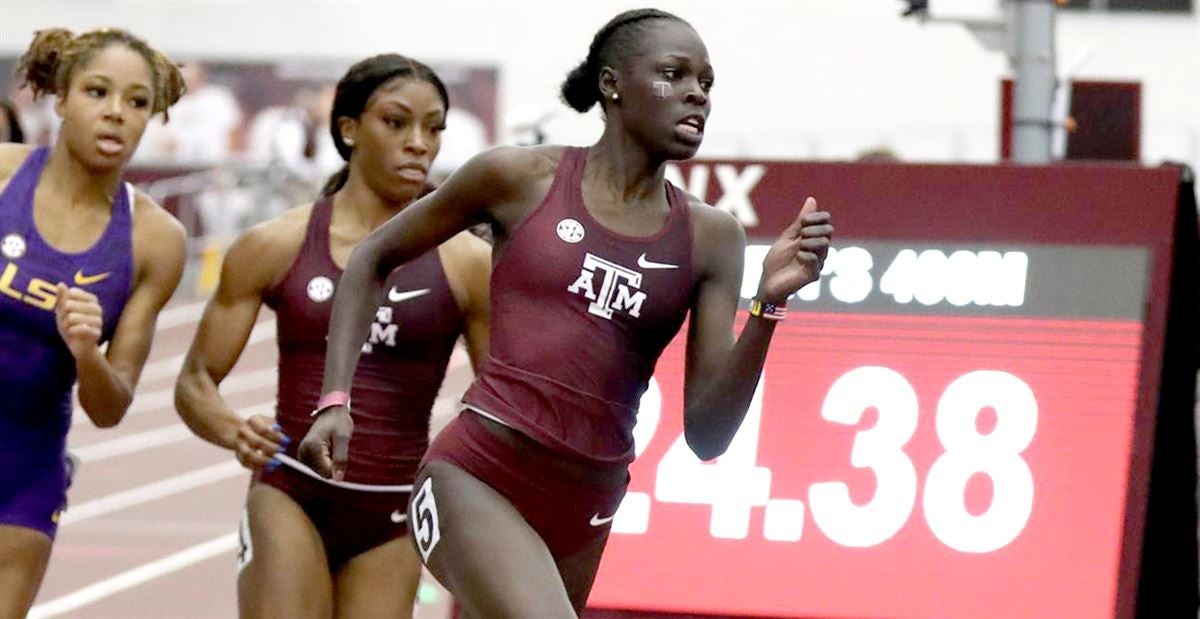 This may have been the most impressive run of Mu’s young career, but it is far from the only one. Mu first made national headlines two years ago as a 16-year-old by defeating Rogers to win the 2019 US indoor 600m title, setting an American record of 1:23.57 in the process.

After graduating high school in 2020, Mu headed off to Texas A&M — following the same path of fellow US phenom Donavan Brazier — and her first season in 2021 has seen Mu reel off a string of terrific performances. On January 23, she ran 1:25.80 to break the collegiate record at 600 meters. The following week, Mu ran one of the fastest 4x400m splits ever (50.03) to anchor her Texas A&M squad to the win at Texas Tech. And a week after that, Mu ran 50.52, which broke the world U20 record of 50.82 set by future Olympic champion Sanya Richards-Ross. (That’s assuming the record is ratified; Sydney McLaughlin actually ran faster as a U20 athlete — 50.36 — but McLaughlin’s time was never ratified as a WR).

Mu will compete next at the NCAA Indoor Championships, also in Fayetteville, from March 11-13. Whether she chooses to run the 400 or the 800, she will be the favorite.