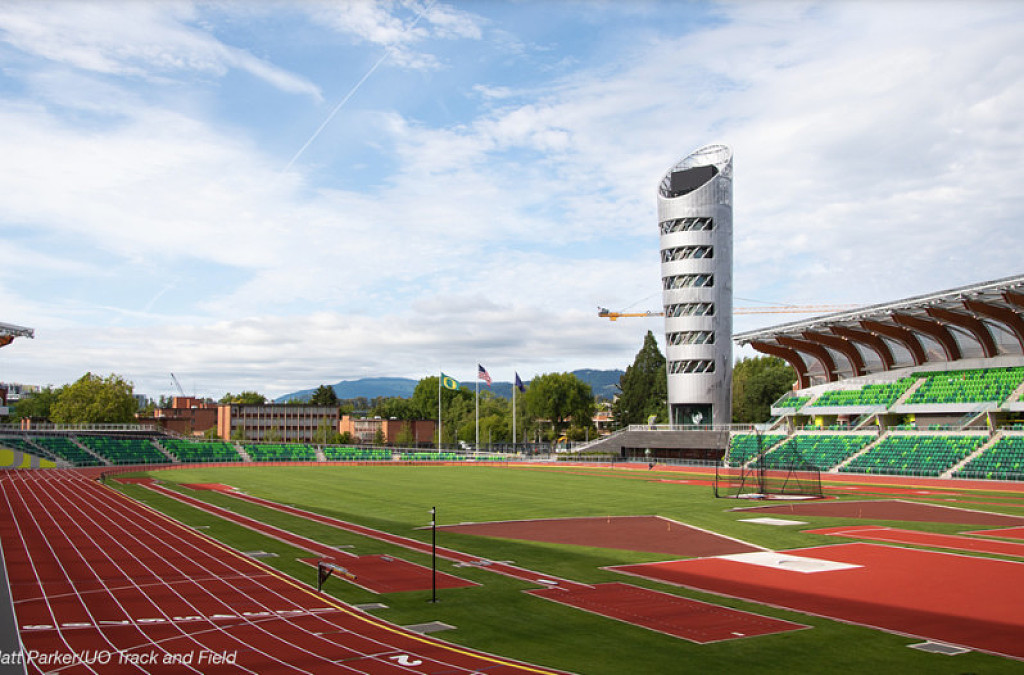 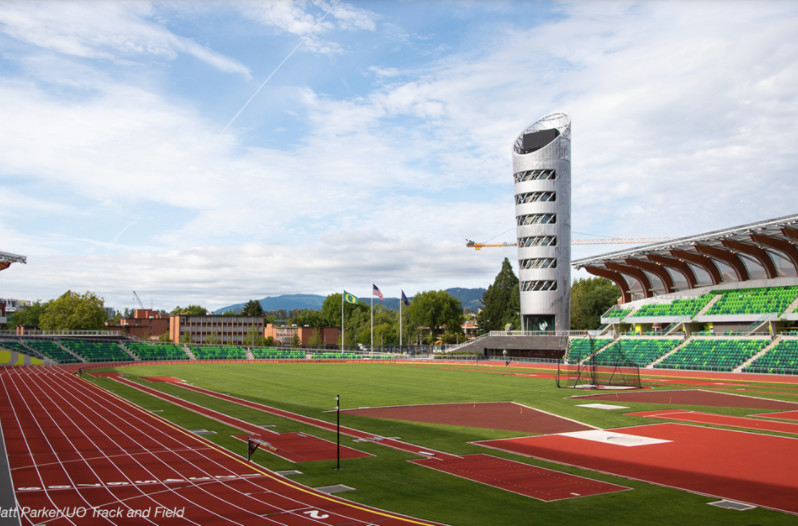 USATF flips order of 5k/10ks at Olympic Trials. Why did they do this and who is it benefitting? 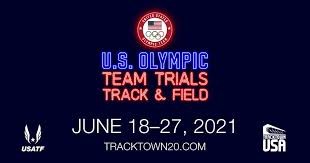 Men’s shot put qualifying at noon local time on Friday, June 18 is the first official U.S. Olympic Trials – Track and Field event at the new, state-of-the art Hayward Field. The final is later that evening, as well as qualifying for women’s discus, women’s high jump and triple jump, the women’s 1500m, along with the men’s 10,000m final to close out the first day.

The men’s decathlon bursts from the blocks on June 19, along with finals in the women’s discus and 100m rounding out the evening.

The events on Friday, June 25, bring qualifying in the men’s 200m and women’s 800m and the men’s discus throw and 3000m Steeplechase final.

On the final day, June 27, the women’s heptathlon champion is set to be crowned, along with a slew of other finals including the men's 200m and women’s 400m hurdles.

Tickets for the 2020 U.S. Olympic Team Trials are currently in a holding pattern due to the uncertainty of the COVID-19 landscape. The local organizing committee, TrackTown USA, is working diligently with public health officials on plans for the event, and updates on ticketing will be announced as soon as possible. Changing ticket orders or purchasing tickets are not possible at this time. Ticket holders with questions may contact the local organizing committee directly at info@gotracktownusa.com.

The 2020 U.S. Olympic Team Trials – Track & Field will be broadcast on NBC and its local affiliates. Broadcast information to be released at a later date. For the full competition schedule and athlete information, see the event page here.

Here are the changes.