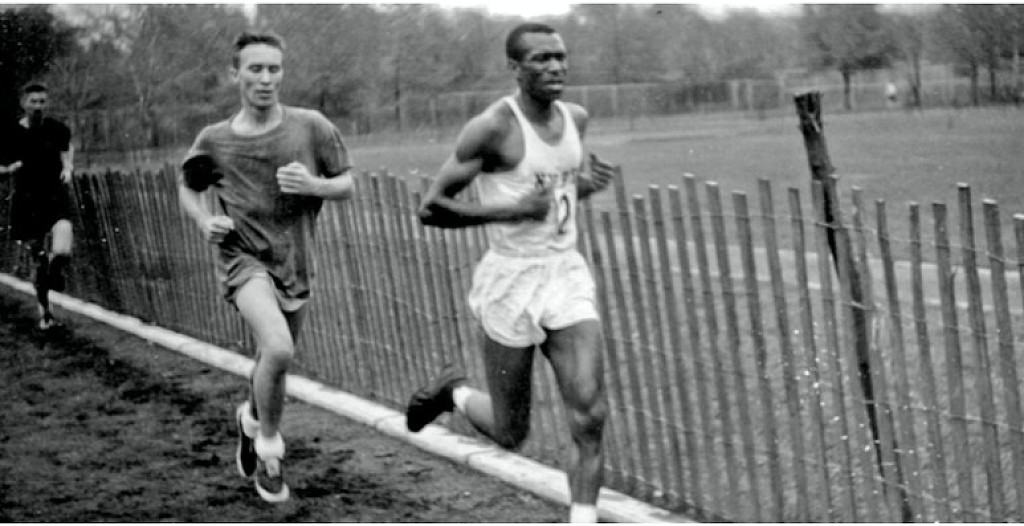 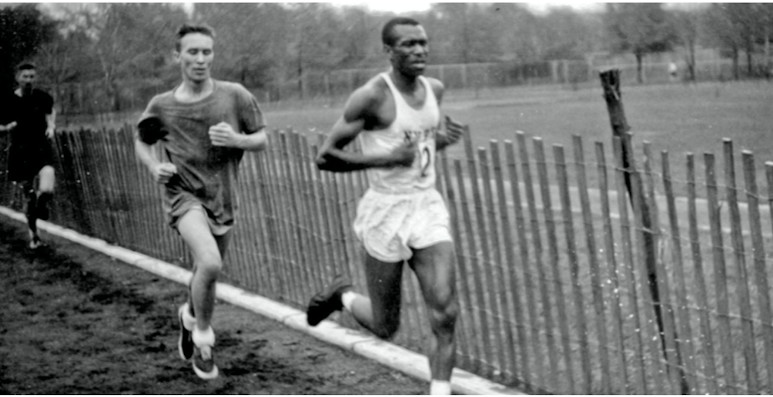 “The Father of Long-Distance Running” receives a much-deserved honor.

Central Park has long played a significant role in New York City’s running culture. Runners who visit the city carve out time for a few miles in the famous park. Those who call New York City home circle the loops during long runs. It is home to the New York City Marathon finish line. 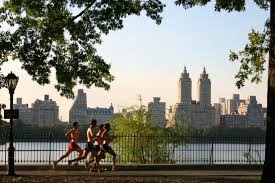 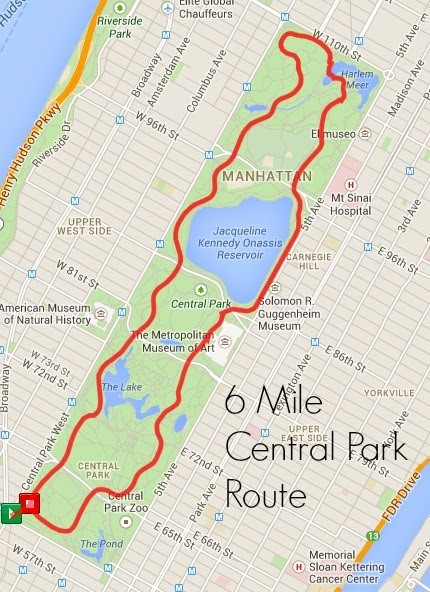 And now, the most famous running loop within the 51-blocks long park is named after running pioneer and Olympian Ted Corbitt.

The six-mile route—now called the “Ted Corbitt Loop—will feature six landmark street signs commemorating Corbitt along the path, and will have a NYC Parks-branded sign at the base of Harlem Hill at 110th St. and Adam Clayton Powell Boulevard in Harlem.

“As an avid runner, I am incredibly proud to commemorate the contributions of a man that inspired me and countless others to push through boundaries and live more abundantly,” NYC Parks Commissioner Mitchell Silver said in a statement. “It is an honor to celebrate Black History Month this year by shining light on Ted Corbitt’s influence and advocacy for underrepresented groups in running and beyond. May his legacy and pioneering spirit live on to inspire the next generation of runners to strive for greatness, progress, and peace.”

The move comes as NYC Parks continues to work toward ending systemic racism and providing a better representation of all races. Part of that is honoring Corbitt, a true pioneer of the sport who earned the title, “the father of long-distance running.”

In a 50-year running career, Corbitt ran 199 marathons and ultramarathons. He was the first Black American to represent the U.S. in the Olympic marathon in 1952, and he wore the No. 1 bib in the first-ever NYC Marathon in 1970. He was the founding president of NYRR and was an inaugural inductee into the National Distance Running Hall of Fame. These are still only some of his accomplishments.

His legacy is one that should be heralded in the Mount Rushmore of running. His name on the famous Central Park loop is a start.

“My father and other men and women volunteers worked tireless hours to help invent the modern day sport of long distance running,” Corbitt’s son Gary Corbitt said in a statement. “Many of the innovations in the sport were started in New York during the 1960s and early 1970s. This naming tribute celebrates all these pioneers.”