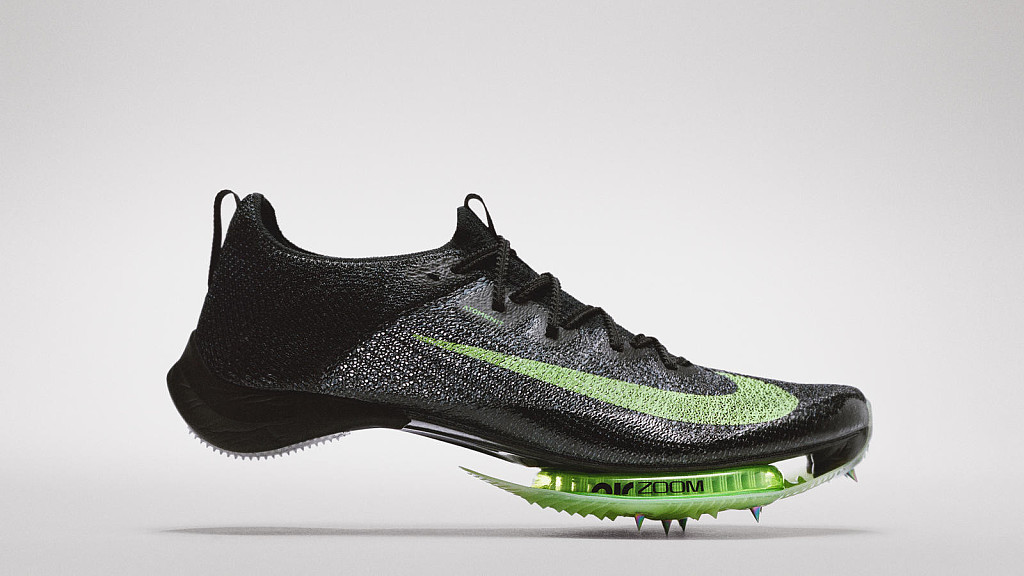 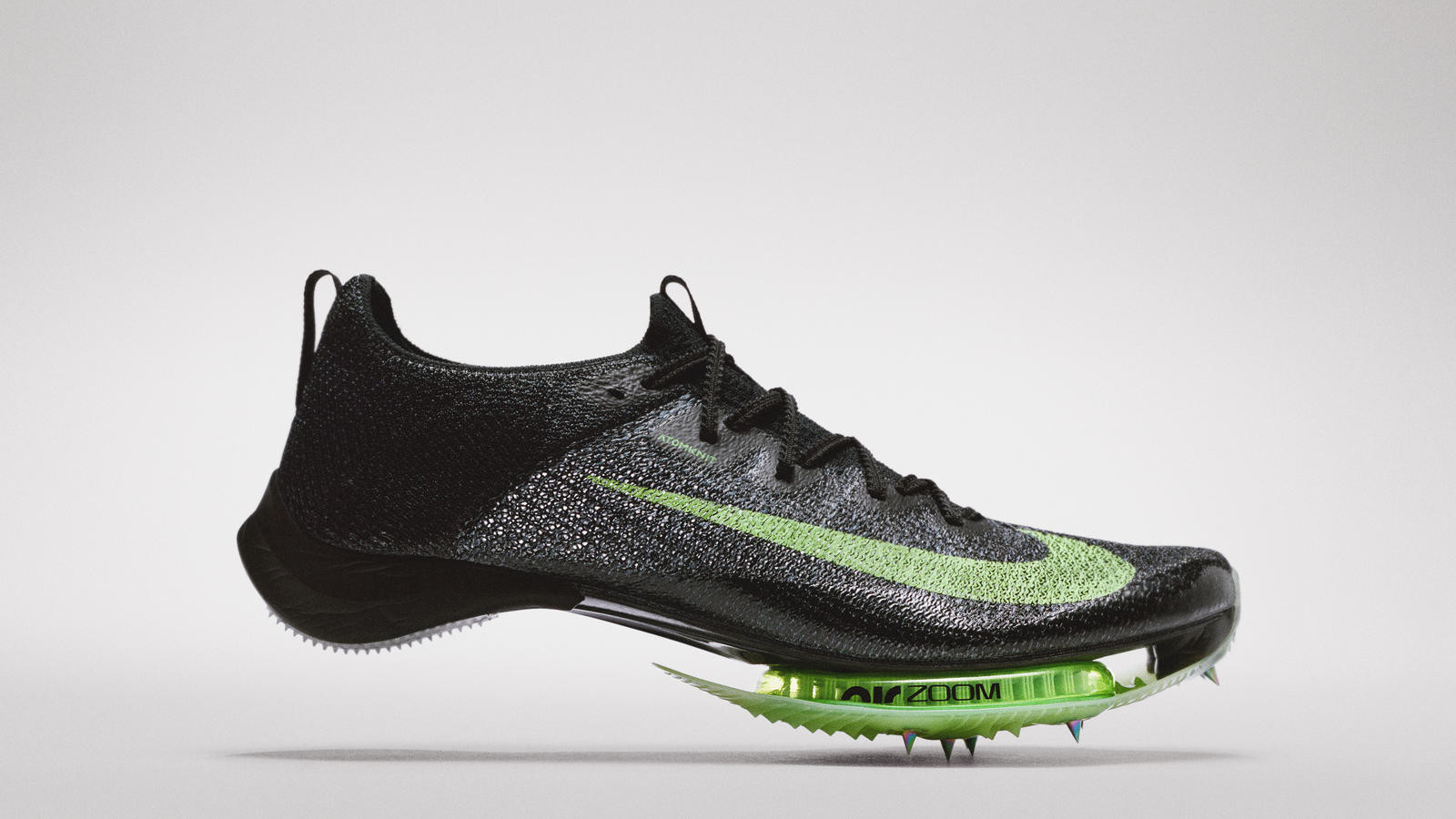 This new spike technology has a place in sport, provided everyone has reasonable access

In the past 12 months, despite minimal conventional competition opportunities, seven track world records have fallen. Beyond those, track has also seen countless area, national and age-group records fall – in seemingly more frequent succession than recent years.

For some of these records, the runners wore what are being referred to as super spikes – spikes with added foam, and in some cases, an embedded carbon-fibre plate, similar to the plates now found in many marathon shoes. Nike has a sprint (Air Zoom Viperfly), mid (Air Zoom Victory) and long-distance (Dragonfly) version of these spikes, and runners sponsored by several other companies, like New Balance, are wearing prototypes.

With similar technology, these spikes are doing for track what the Nike Vaporfly 4% did for road running – they’re leading fans, pundits, and professional athletes to question whether the shoes are hindering or helping the sport, and whether this emerging technology should be better regulated. 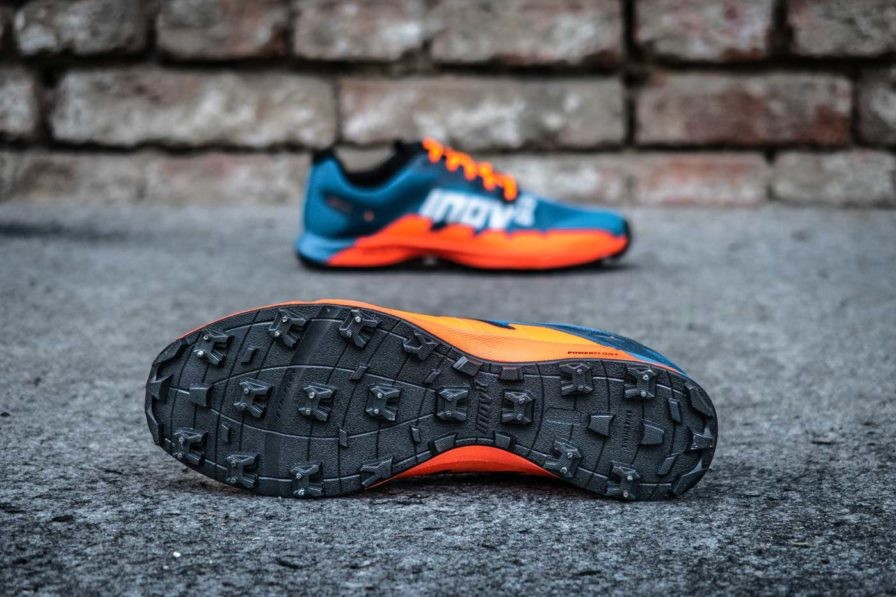 In recent years, the thinking around shoe technology has shifted, and brands are now creating ‘super shoes’ that include more foam and a stronger plate. (Spikes always had plastic plates, and now some have carbon plates.) This changed was first seen on the road, and resulted in new regulations when it comes to in-competition footwear. In the fall of 2020, World Athletics announced new rules that declared a limit of 25 mm in stack height on the track. While that remains a far cry from the 40 mm limit on the roads, 25 mm is much higher than track runners were accustomed to. The average spike at the time had a stack height of about 5 mm and was developed based on the principle that lighter is faster and less is more. 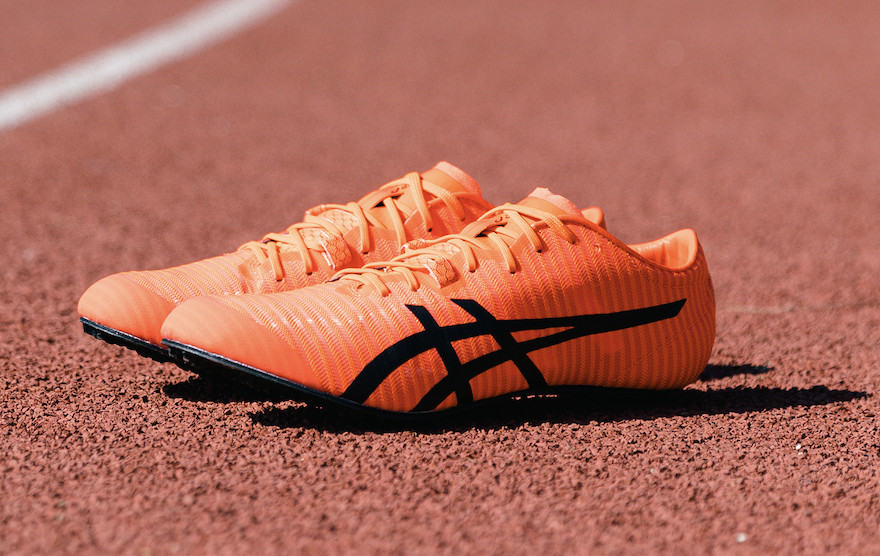 Beyond limiting stack heights, the new WA rules also mandated that shoes had to be widely available to all runners in order to be used in Olympic competition. However, for a lot of Olympic hopefuls, they need every little advantage possible to find themselves on a start line at the Games, and WA rules aren’t making these shoes any easier to access for early-season competition. Many companies have made versions of the new spikes ‘available’ online – in a size 15 men’s. This technically complies with the ‘widely available’ rule but is obviously severely limiting.

Fans are quick to point a finger at the new shoes for the many records that have fallen in the last 12 months, but as some have pointed out, it may also be due to training schedules that are not constantly being interrupted by meets. During the pandemic, runners have competed much less than usual, swapping weekly racing for intense training camps. These changes in training schedules may have allowed people to simply run more and become stronger, as they’re no longer dropping mileage to taper for competition.

Some top athletes are opting out of using the super spikes for their track events. For example, to set the 5,000m American record over the summer, Shelby Houlihan wore a pair of spikes released back in 2008.  While Houlihan was kicking it old-school, several of her teammates, including Canadian Mohammed Ahmed, were wearing the then-unreleased Nike Dragonfly spikes. In a low-key meet, with some technically out-of-date spikes, Houlihan ran a 14:23.92 – faster than any American woman ever has over the distance.

Some have raised the issue of doping as a possible factor. When the pandemic first hit, athlete drug testing was temporarily suspended. As a result, there was a weeks-long period where runners everywhere could, in theory, have cheated without getting caught. A few months later, though testing has resumed, we’re seeing out-of-this-world results. This is obviously a bigger conversation for another day, but I personally don’t believe that all of these athletes took advantage of that brief testing gap in order to break records.

As spike technology is improving, so are pacing technologies and track surfaces – the world keeps on turning, and running must turn with it. While these new spikes are certainly among the many changes that are bringing about faster times, they’re not the sole reason, and in my opinion, it’s reductionist to say they are. We’re living in a completely different world than we were a year ago, and maybe some of the changes the pandemic brought have positively impacted training. It’s entirely possible that forcing life to slow down helped some athletes speed up.

While I believe these ‘super shoes’ should be truly accessible in order to be used in competition, I also believe that innovation is inevitable. The super spike will one day be replaced by a new technology that will ‘ruin’ the sport all over again, and we’ll be missing the days when carbon and extra foam were the biggest deal on the block.