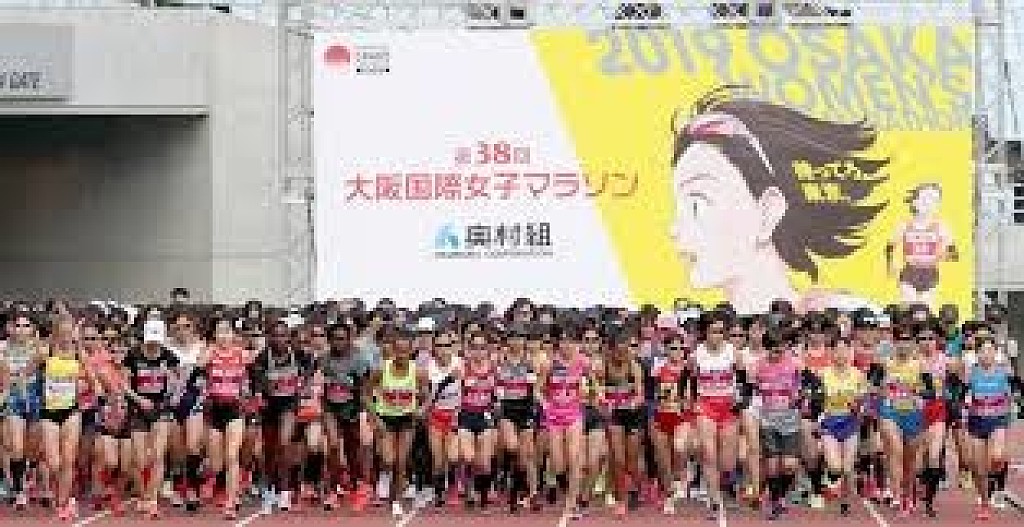 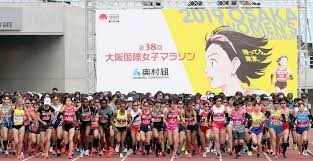 Despite the pending declaration of a state of emergency in the greater Osaka area as the coronavirus continues its rapid spread, the organizers of the Jan. 31 Osaka International Women's Marathon intend to go ahead with this year's race, in which Tokyo Olympic marathon team members Mao Ichiyama (23, Wacoal) and Honami Maeda (24, Tenmaya) are entered to run.

Last year the JAAF published strict guidelines for the staging of road races amid the coronavirus pandemic. One of the requirements for holding a race is that no declaration of a state of emergency be in place. 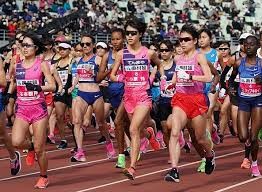 On Jan. 7 the government issued such a declaration for Tokyo and is surrounding three prefectures of Saitama, Chiba and Kanagawa. Osaka and neighboring Kyoto and Hyogo have asked to be added to that list. 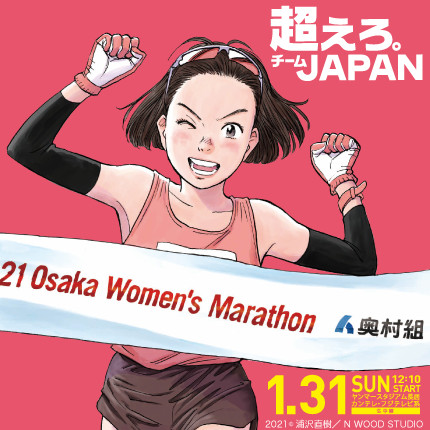 If the terms of the state of emergency are the same as the earlier one for the Tokyo area, it would last until at least Feb. 7. This would put the Osaka International Women's Marathon inside the emergency period, but race organizers insist it would still be held.

The declaration would limit the number of people able to attend events, but in principle it would still be possible to stage sporting events. Osaka organizers have already announced that Nagai Stadium, the marathon's start and finish point, will not be open to the public, and have asked that people watch on TV rather than cheering courseside.

Fewer than 100 athletes are entered, and all will be required to present a negative PCR test in order to participate. 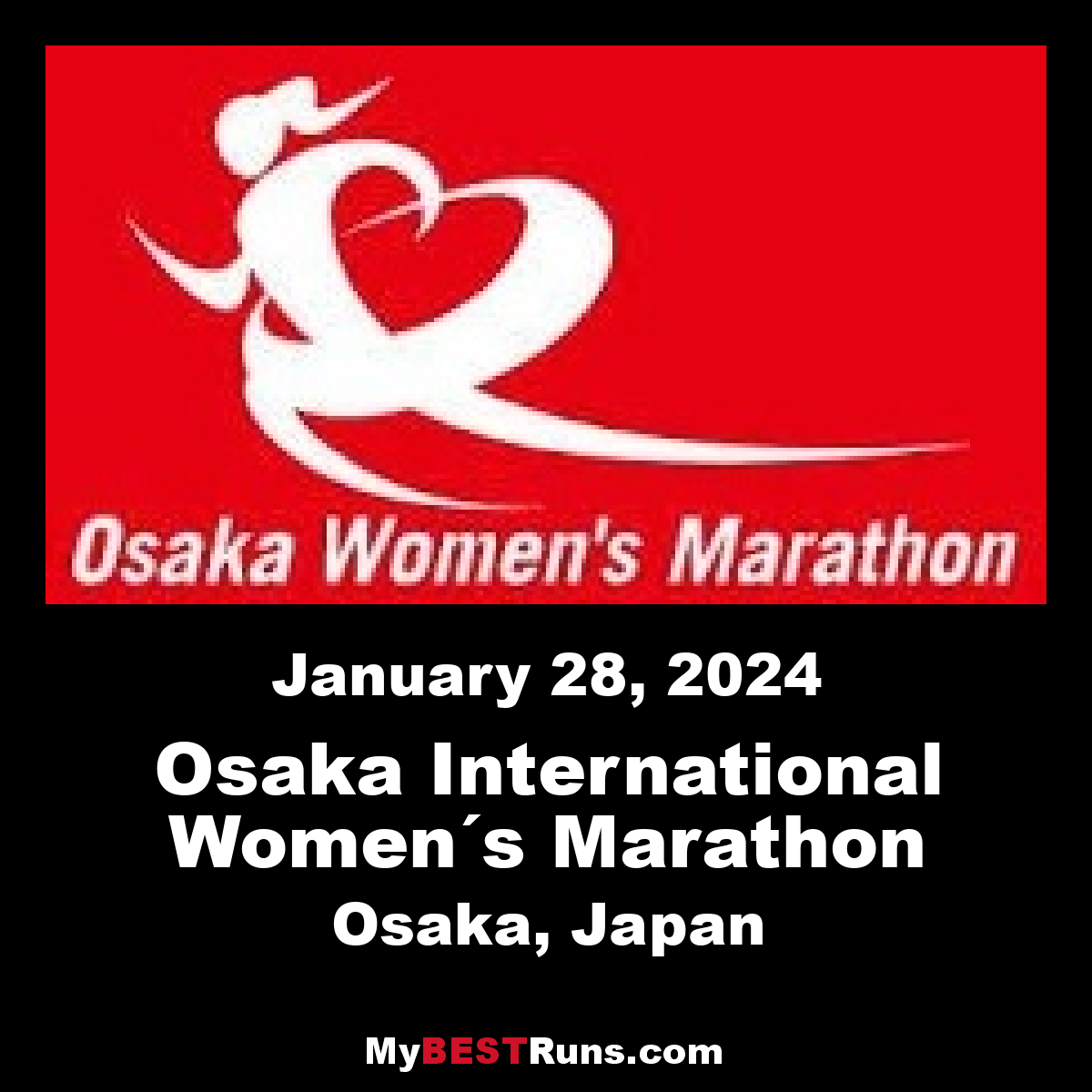