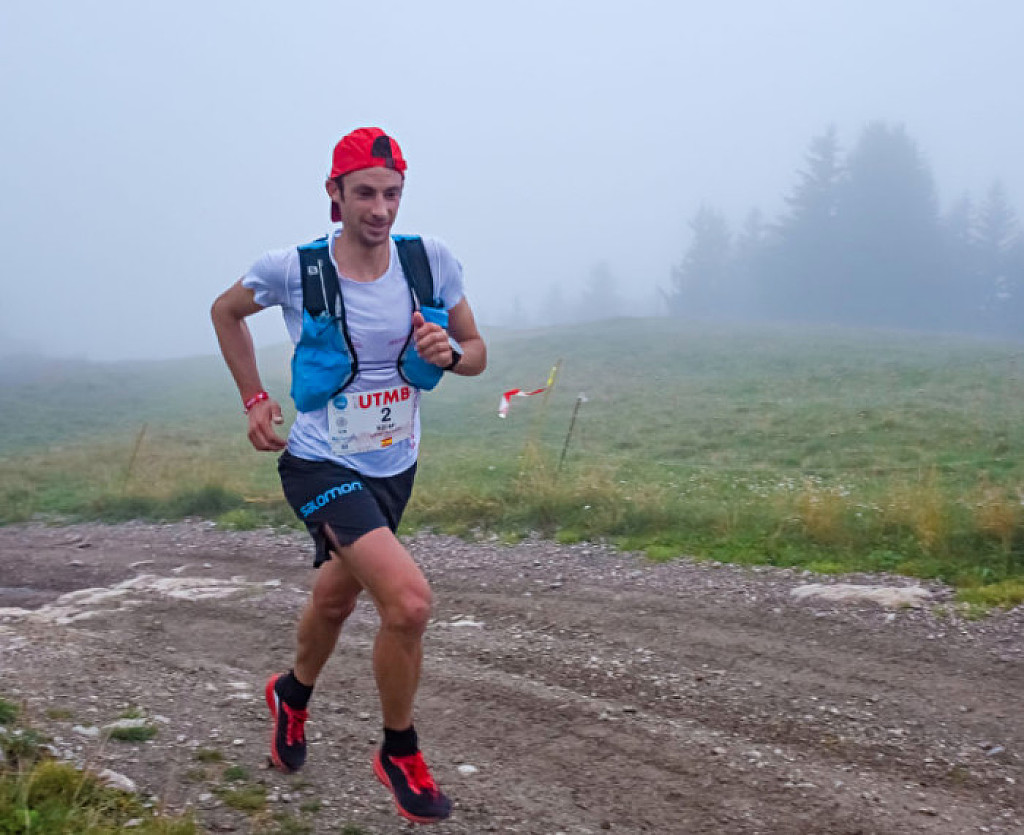 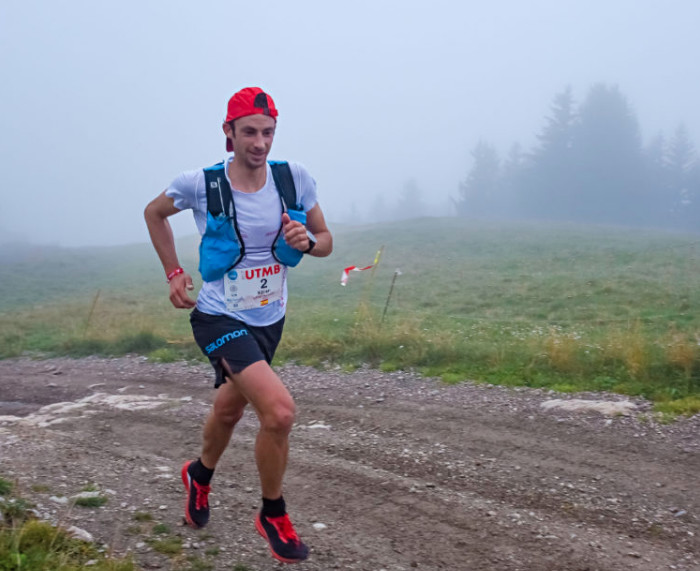 Spanish ultrarunning champion Kilian Jornet is known for his feats in the mountains and on the trails, but 2020 is turning out to be a year of firsts for him. In October, he ran the first road 10K of his career, and now he is set to tackle a race on the track. While a track run is certainly out of character for Jornet, he’ll be sticking to his ultrarunning roots as he attempts to break the 24-hour world record of 303.506K. Salomon, Jornet’s main sponsor, has organized the event, which they have titled Phantasm24. The run is slated for some time later this week in Norway, although due to unpredictable weather, Salomon and Jornet have yet to nail down an exact day. 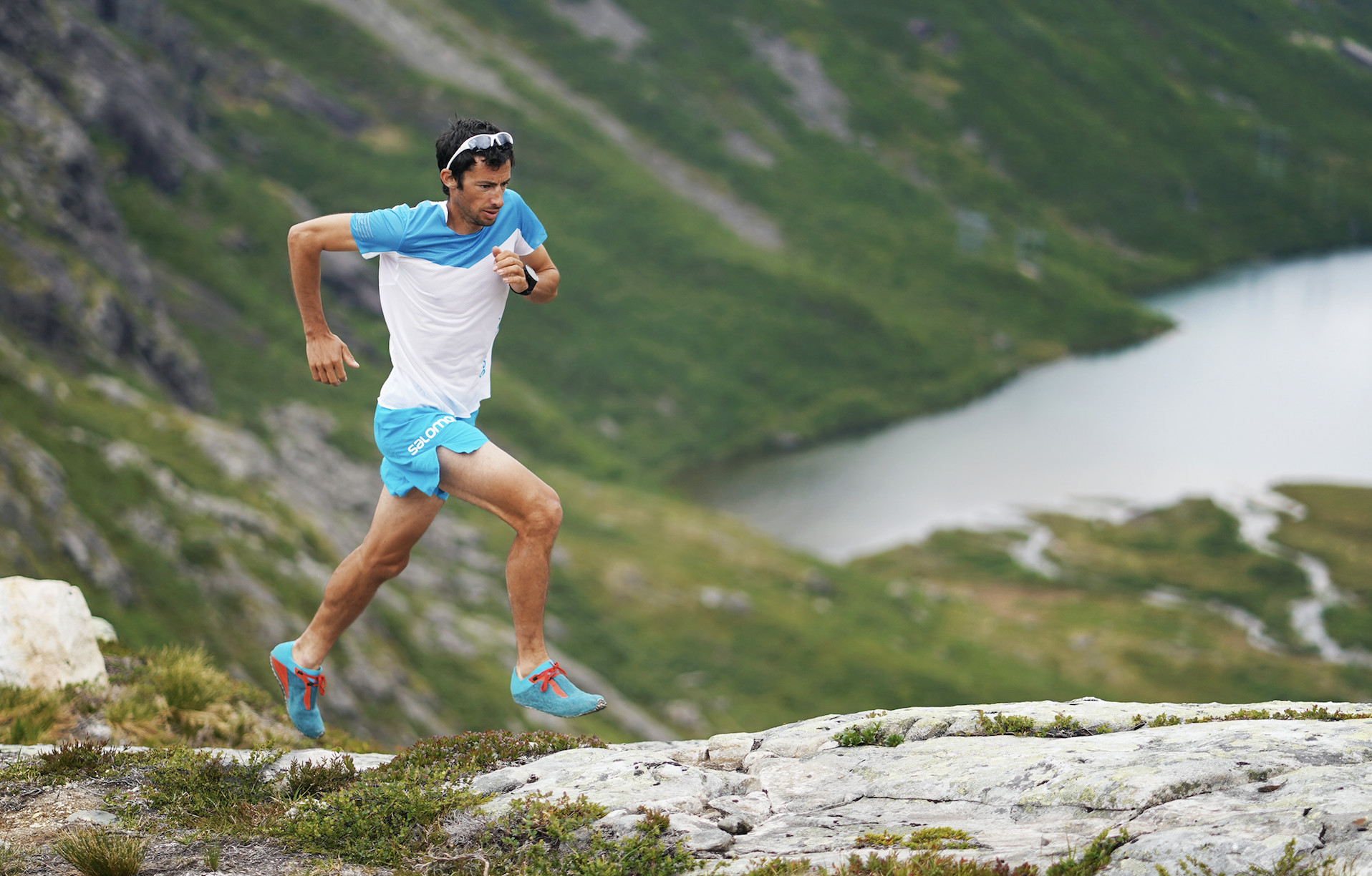 In 1997, Greece’s Yiannis Kouros, arguably the best ultrarunner of all time, set the 24-hour record that Jornet will chase in the Phantasm24 challenge. In the buildup to the run, Salomon is publishing short videos of Jornet explaining how he has prepared for the 24-hour event. In a video posted on Tuesday, Jornet says he has two main concerns going into the record attempt: fuelling and whether his legs will hold up for the entire run.

“To get energy, to be able to eat a lot and not have any gastro problems,” he says, is very important. “And the second one is the legs. I know I can be 24 hours in this effort … but I don’t know … if I will have any problems. Those are the two things I have doubts about.” Jornet has raced and won some brutal races in his career, including the Ultra-Trail du Mont-Blanc and Western States 100, but he has never faced a challenge like the one he’ll encounter in the Phantasm24, which will be a full day of hard laps around a flat track.

“When racing in mountains, it’s easy for me,” Jornet says in another video. “I know how to pace myself, I know how to push, how my muscles will react, how my cardio will react, but on flat, it’s completely different.” He continues to express his doubts later on in the video, saying, “I know [racing on flat ground] is something that I’m not good at, but it’s always important to find new challenges, I think, and to get out of the comfort zone is always good.”

To beat Kouros’s record, Jornet will have to average at least 4:44 per kilometre for the entire run. This is a pace many people struggle to hold for just 5K, and Jornet is hoping to run it for a minimum of 304K. It’s a tall order, and no one has been able to meet it for the past two decades, but if anyone can reach the same heights as Kouros did in 1997, it’s Jornet.