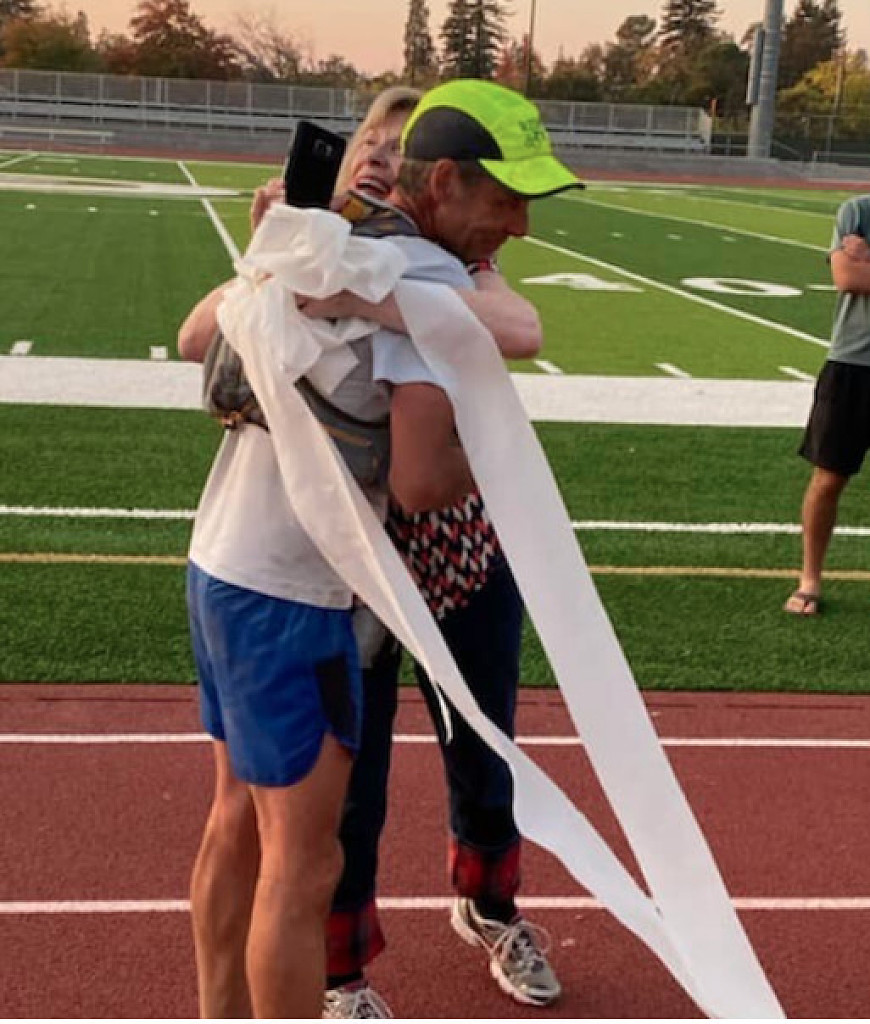 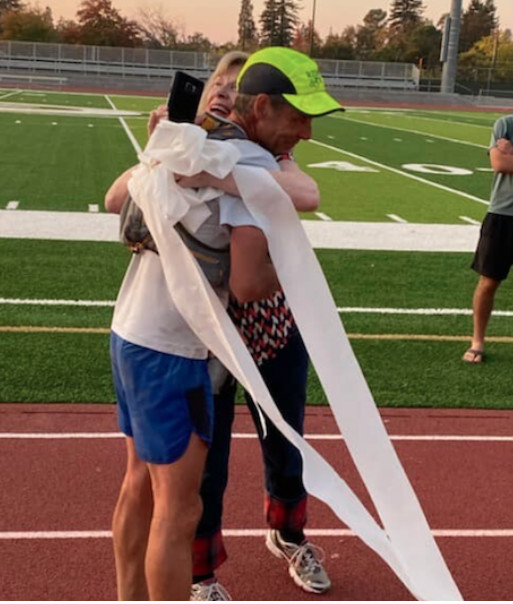 The point-to-point Western States 100 route wasn't long enough for Dan Barger, so he turned it into an out-and-back run instead

Auburn, Calif., runner Dan Barger, 55, recently completed an out-and-back variation of the traditionally one-way Western States 100 course, completing the 200-mile (321K) run in the fastest (and only) known time (FKT) of two days, 11 hours, 48 minutes. The Western States race finishes at Placer High School in Auburn, which is where Barger started his run and eventually returned almost 60 hours later. His triumph on the route comes just a few months after a failed attempt to run the same FKT back in August, when extreme heat forced him to call it quits. 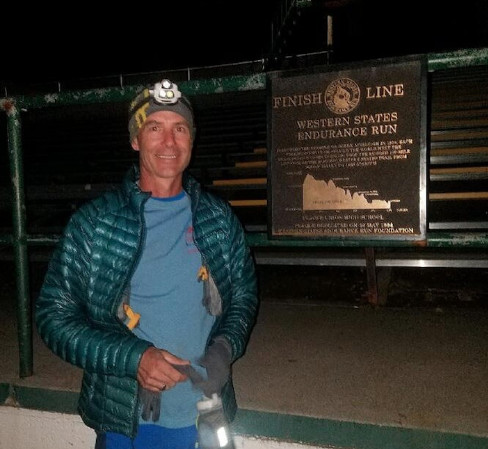 Barger is a seasoned ultrarunner, and he has run the official Western States 100 12 times, first running the storied race back in 1987. His best result came in 1998, when he finished ninth overall in 19:46:32, and his PB for the course is a 17:36:34 from 2010, which was good enough for 10th place. Barger has also raced the UTMB, the Leadville 100 and well over 100 other trail and ultra races dating back to the early ’80s. With close to four decades of trail running experience, it’s no wonder that Barger managed to set the Western States 200 FKT.

n his post-run report on fastestknowntime.com, Barger writes that “The Sierra did not give up this FKT easily.” Following the cancellations of the Tor des Géants and the real Western States 100, he explains, he was looking for a new challenge to test his fitness. “I made an attempt [August 1], throwing in the towel at [Mile 125].”

Undeterred, he planned to give the run another shot in September, but wildfires throughout California made the “air quality hazardous and the [United States Forest Service] closed the trails to all for two weeks.” Knowing that another runner, Scott Sambucci, had an attempt planned for early October, Barger scheduled his for the end of the month. Sambucci’s run, like Barger’s first time on the route, was unsuccessful, leaving the door open for Barger to grab the FKT.

Barger started his second attempt at the Western States 200 on October 30, succeeding in the repeat run and crossing the finish line on the Placer High School track on November 1. In total, he covered 12,515m of elevation gain over the 320K route, which is the equivalent of scaling Mount Everest one and a half times. His average pace for the two-day affair was a little over 11 minutes per kilometre, which, considering the enormous elevation gain and extreme length of the route, is wildly impressive.