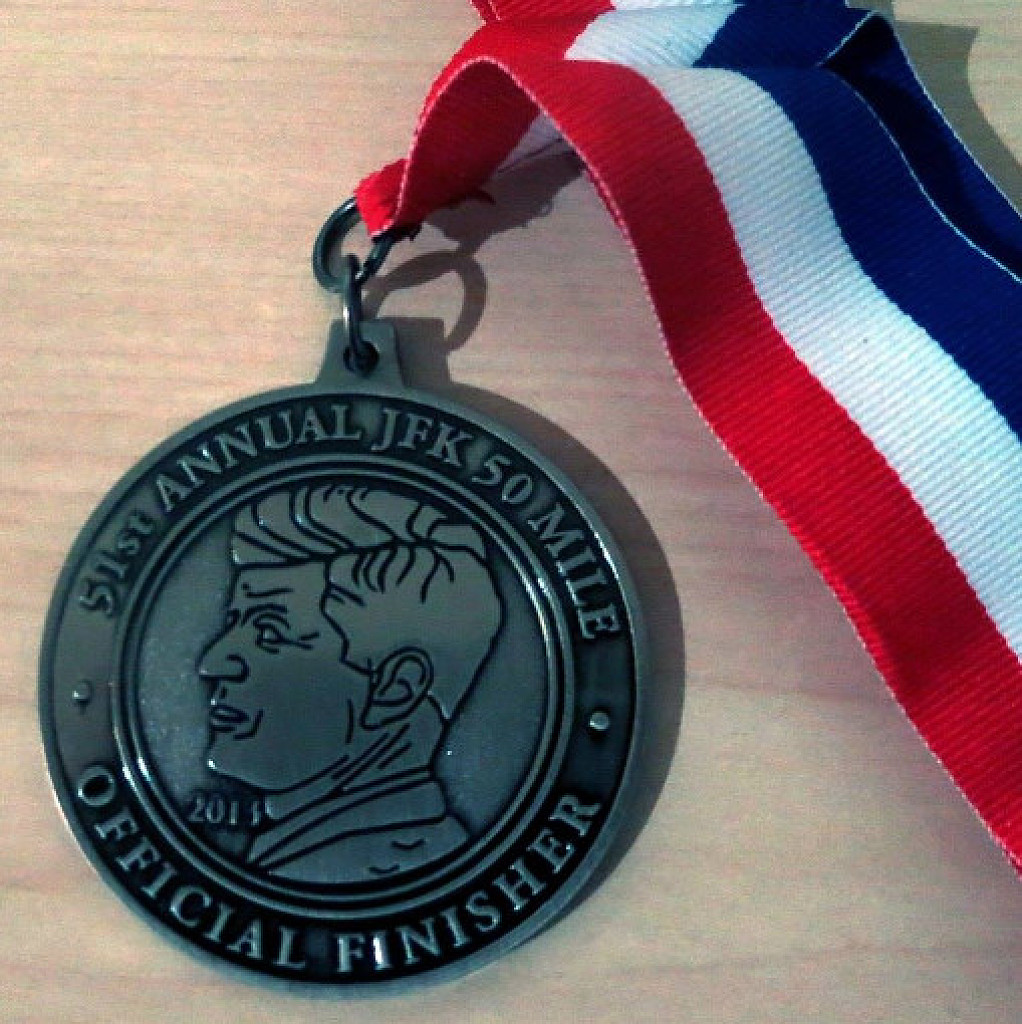 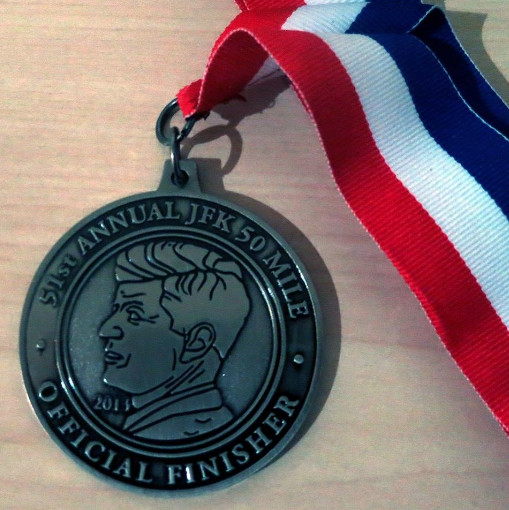 Tomorrow, American’s oldest ultramarathon will be held in Boonsboro, Md., with close to 1,200 runners set to race. The JFK 50 Mile is an event with a storied history and an impressive lineup for this year’s race. But the event is getting negative press this week due to the local surge in COVID-19 cases, and its existence is being questioned within the ultratrail community as well as the wider public. 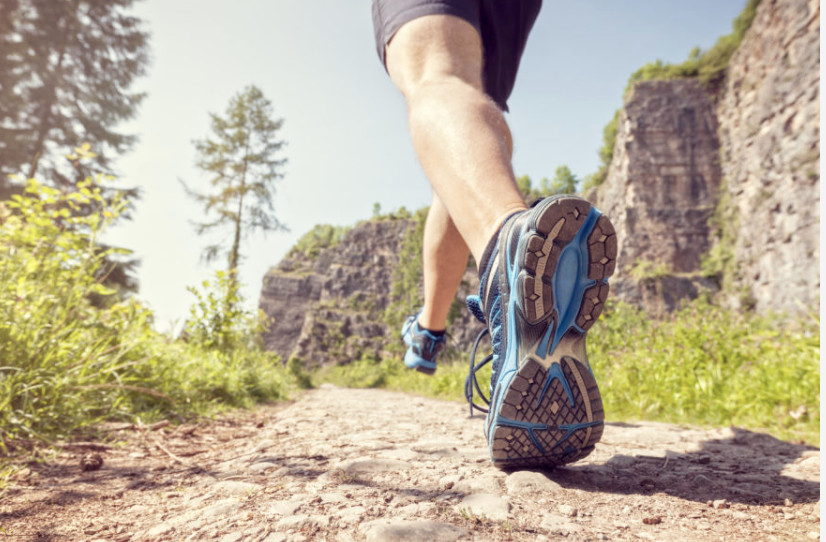 Race organizers have acknowledged the necessity of making the event safe, and even published a COVID-19 Action Plan on the event’s website, but public health officials told The Washington Post they believe an event like this is posing an unnecessary risk, both for competitors and also for local residents. Maria Valeria Fabre, an infectious disease expert, told The Post, “I know it is hard to cancel an event that takes so much time and effort to prepare, but this doesn’t seem to be the best time to hold such an event. We know a lot more now than we knew in March about how Covid-19 is transmitted, and we know that people gathering in this way is a major factor in transmission.”

The point-to-point course starts in Boonsboro and heads south to the Maryland-Virginia border before taking runners north to the finish in Williamsport, Md. The route begins on the road and after 4K of running, transitions onto the Appalachian Trail. Saturday will be the event’s 58th year running.

The event will run waves of 250 runners at a time, which is the state’s limit for outdoor gatherings. All runners must wear a mask at the start of the race until they can safely distance. While the current plan is in line with government orders, the out-of-state travel for the event is a concern. A quick glance at the team lists shows runners coming from Florida, Maryland, New York, West Virginia, Colorado and North Carolina to race.

The event was planned earlier this year when numbers were settling and the future was looking more promising. However, as the fall draws on, cases and hospitalizations continue to rise. The event website states they have every intention of going forward with tomorrow’s race (and, since everyone has already travelled there, it may already be too late to mitigate any effects).