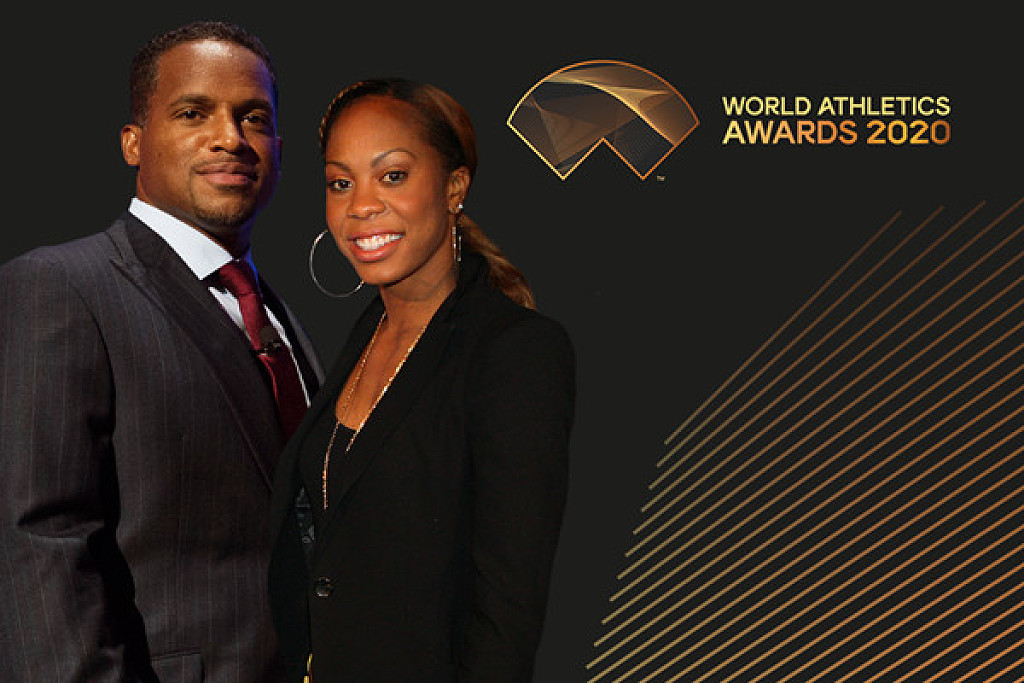 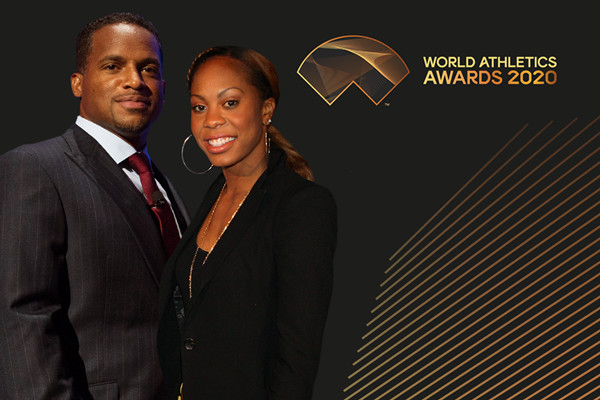 World Athletics is delighted to announce that legendary sprint stars Sanya Richards-Ross and Ato Boldon will host the World Athletics Awards 2020, to be staged as a virtual event on Saturday 5 December.

Richards-Ross, who raced to the world 400m title in 2009 and captured Olympic gold in the event in 2012, will host the event for the first time while Boldon, the 1997 world 200m champion and a four-time Olympic medallist in the 100m and 200m, will reprise his role, having hosted the event before. 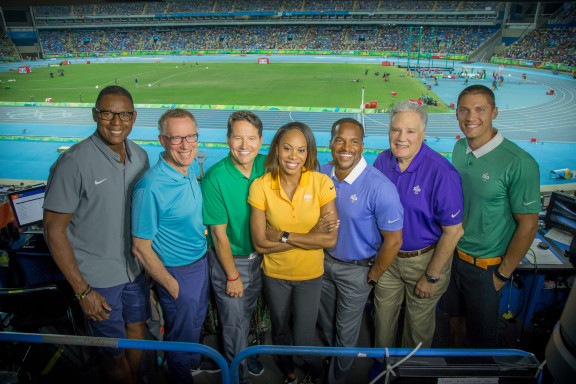 Richards-Ross and Boldon, who both now work as television commentators, took a brief break from their preparations to share some thoughts about the past season and the upcoming World Athletics Awards 2020, which will be streamed live on the World Athletics YouTube channel, its Facebook page and via Twitter.