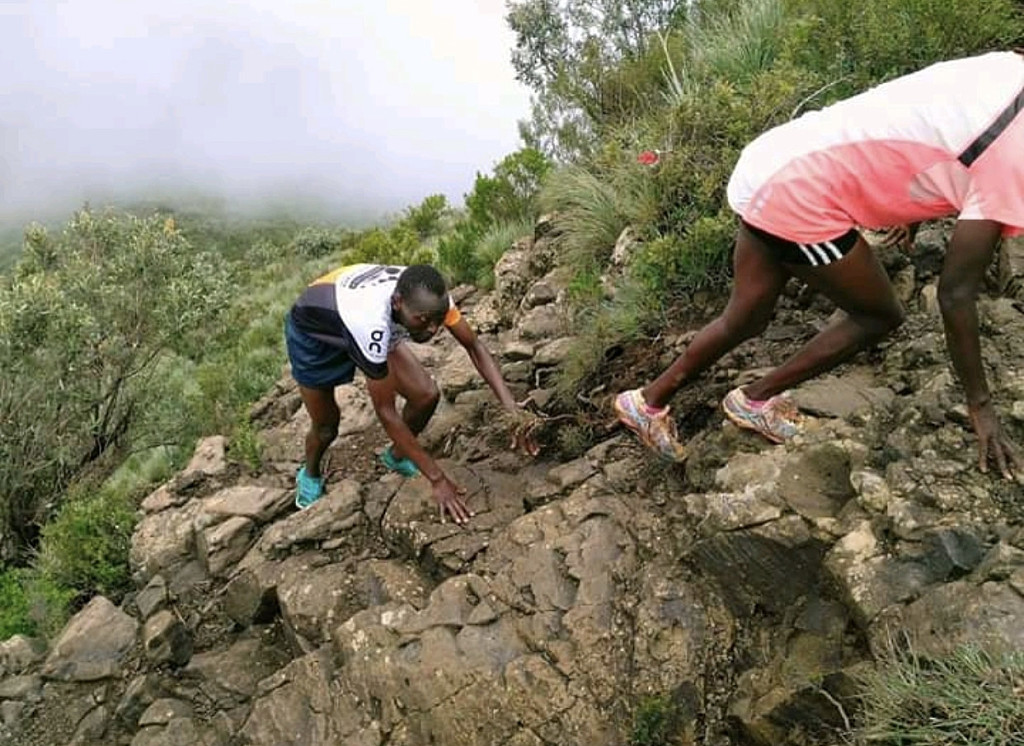 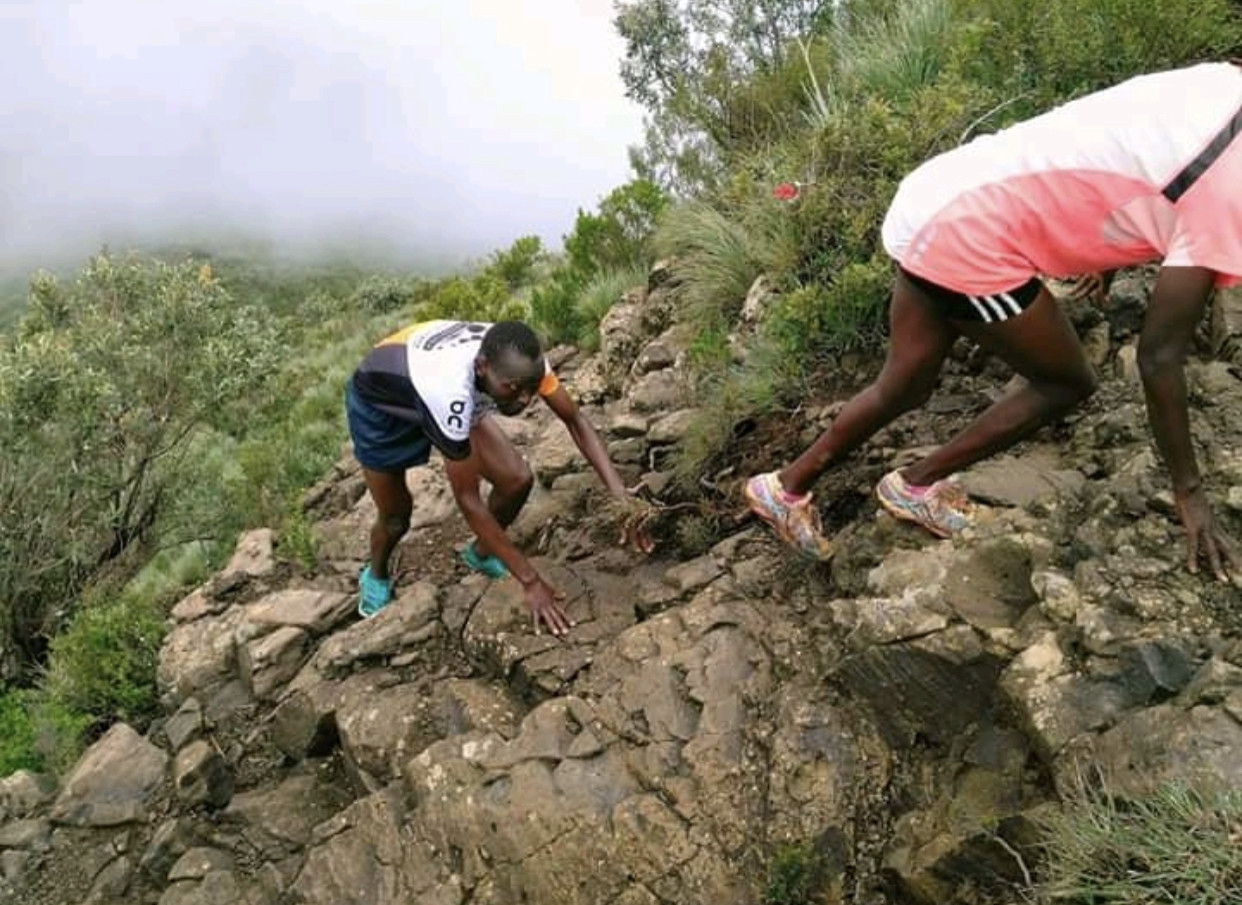 The Kenya’s National Mountain Running Championship will be Sunday with 500,000KES of prize money confirmed

Athletics Kenya (AK) have set aside Sh500,000 ($4672US) as prize money for the National Mountain Running Championships due Sunday in Naivasha. 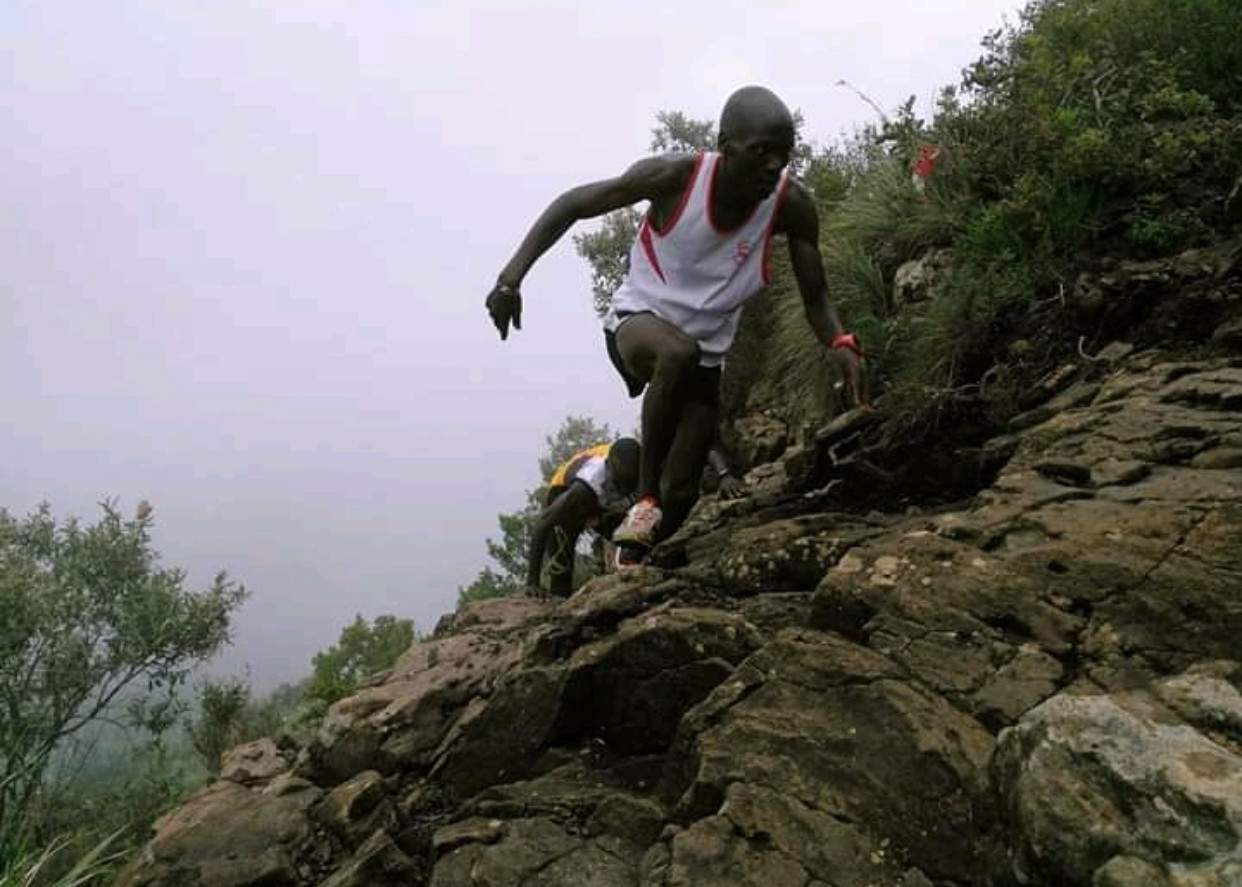 The athlete winning the women's race will get Sh30,000, while second and third-placed athletes will go home with Sh24,000 and Sh19,000 respectively. All those finishing in top 10 vanguard will get cash awards.

Junior men winners will get Sh20,000 with those finishing second and third going home Sh15,000 and Sh 10,000 richer respectively. 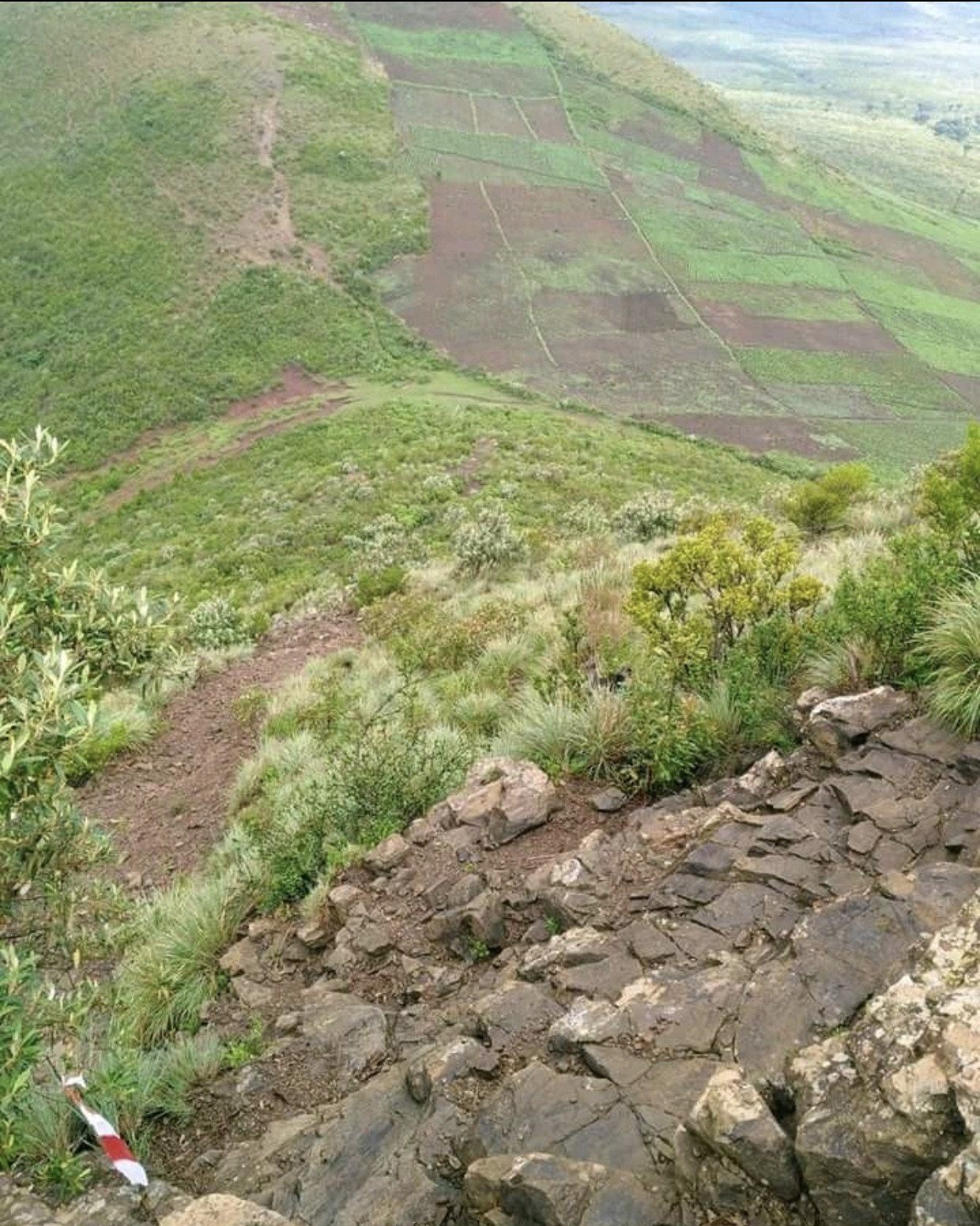 The races that have attracted 300 athletes will start at Cornerstone Preparatory Academy on Mai Mahiu - Naivasha and end at Flyover.

The demanding course will consist of flat track and steep climbing of 930m and downhill of 330m.

Also expected in the women's 8km race is the inaugural 2020 Mount Kenya Mountain Running champion Purity Gitonga from Meru, Esther Waweru, who finished second at the Mount Kenya event, and Theresa Omosa from Kisii among others.

It was during the 2018 World Championships where Murigi, Gitonga, Viola Jelagat (silver) and Joyce Njeru teamed up to win the team title.

Geoffrey Gikoni, who has taken part in a series of mountain running circuits in Europe, is the favourite in the men's 10km race that will have the likes of Mount Kenya Mountain Running champion Emmanuel Bor and Dickson Simba.

Also heading to Longonot are Martin Magu and Denis Kemboi.

Also UjENA Fit Club from Thika will field a team of ten.

Angwenyi said registration of the event will be done on Saturday at Kamunyaka Mini Supermarket in Longonot, Beryn Hotel in Naivasha, Run2gether Training Camp in Kiambogo and Kobil Petrol Station in flyover.

All the Covid-19 protocols will be maintained during the one day event.