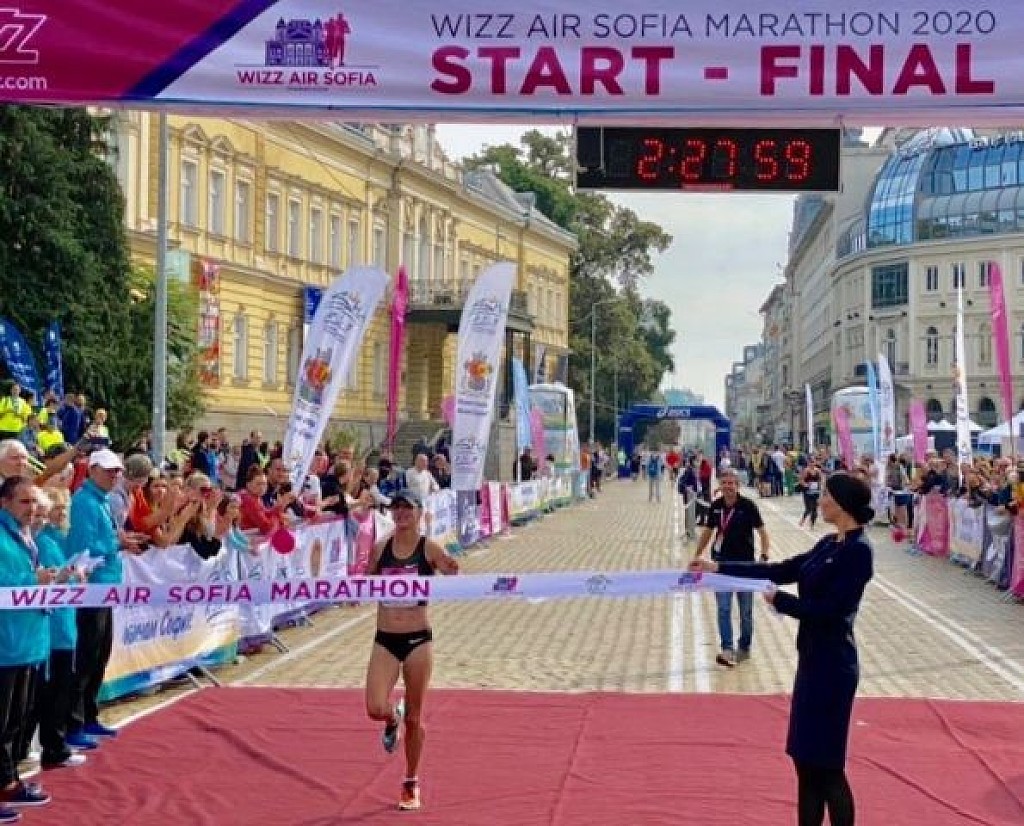 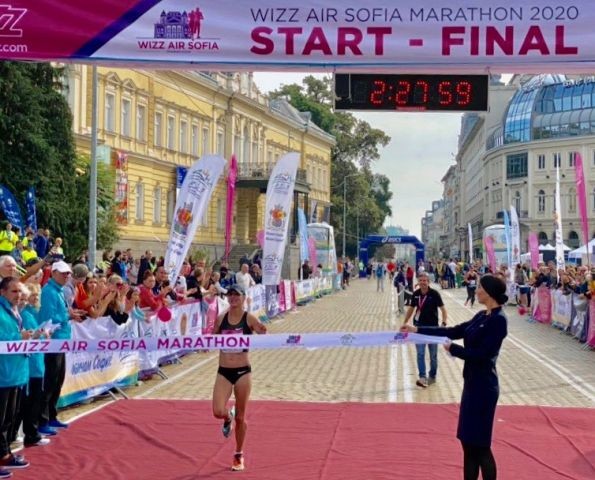 This year’s Sofia Marathon winners, Viktoriia Khapilina and Youssef Sbaai, have been provisionally suspended from all racing for doping violations, the Athletics Integrity Unit (AIU) said on Tuesday.

Ukraine’s Khapilina and Sbaai of Morocco, who set course records of 2:27:57 and 2:13:03 respectively in the bronze label race in Bulgaria last month, tested positive for a banned substance in an in-competition test, the AIU said. 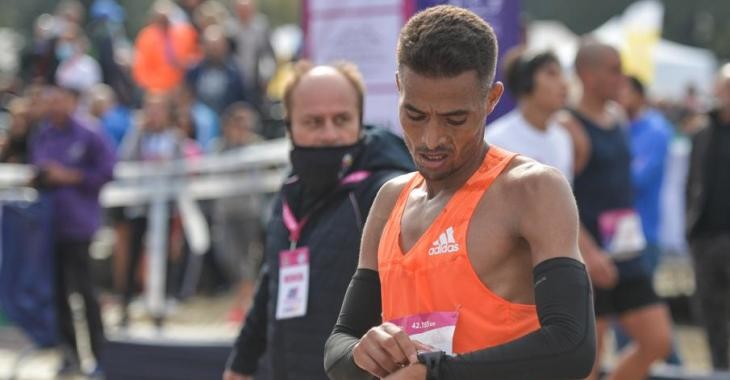 “The AIU has provisionally suspended Viktoriia Khapilina and Youssef Sbaai for the presence of recombinant EPO, in violation of World Athletics Anti-Doping rules following in-competition tests,” the AIU said in a statement. 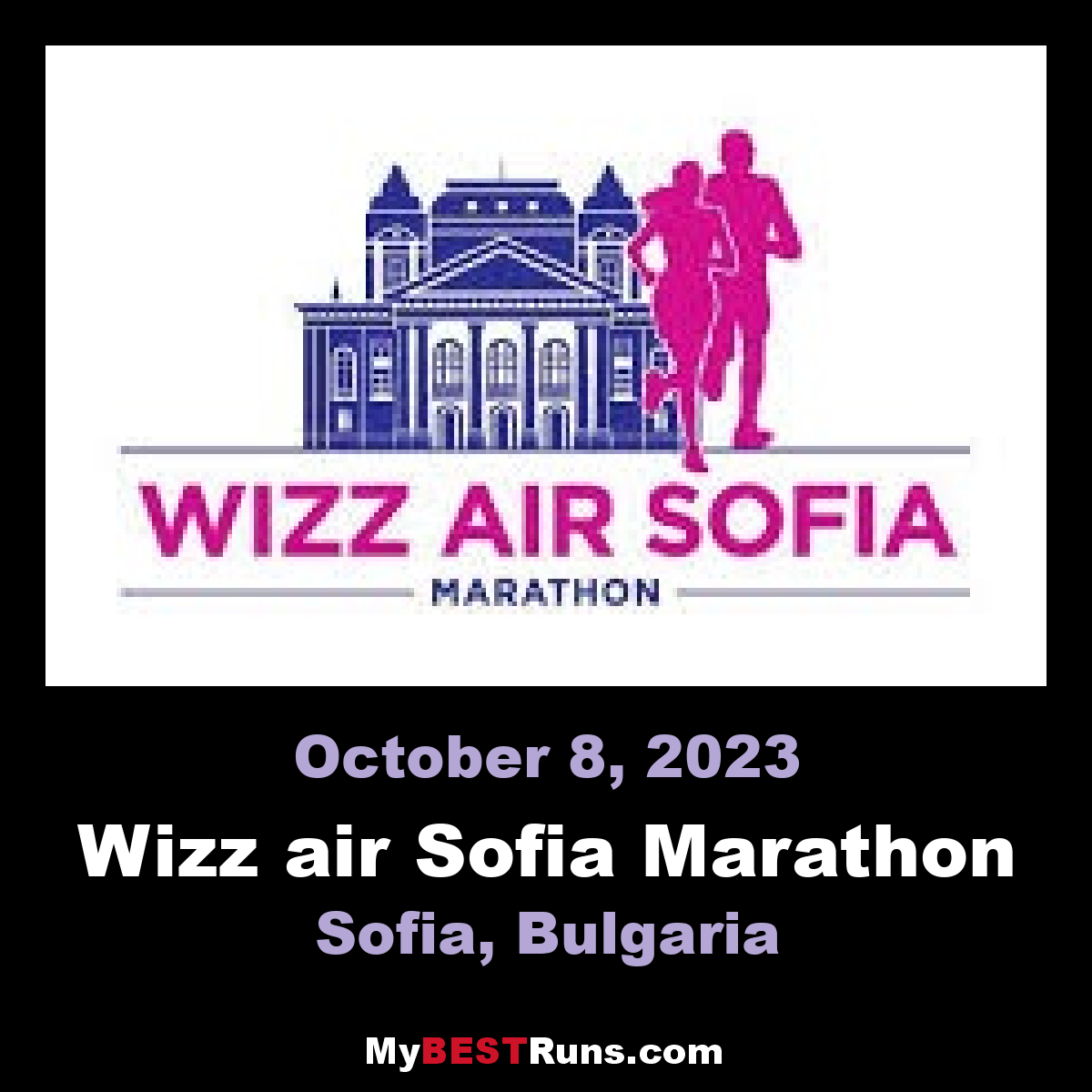