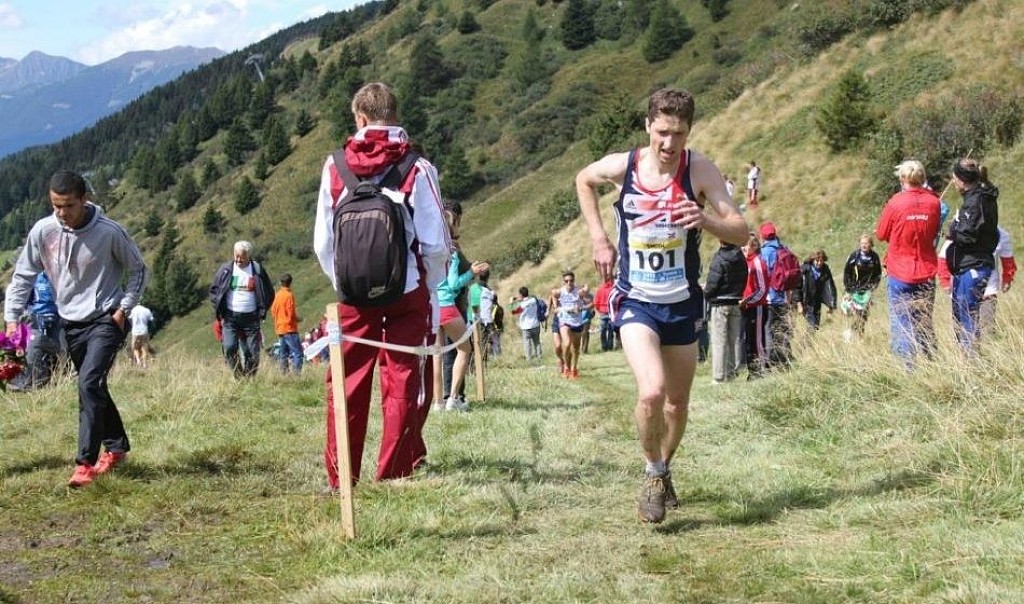 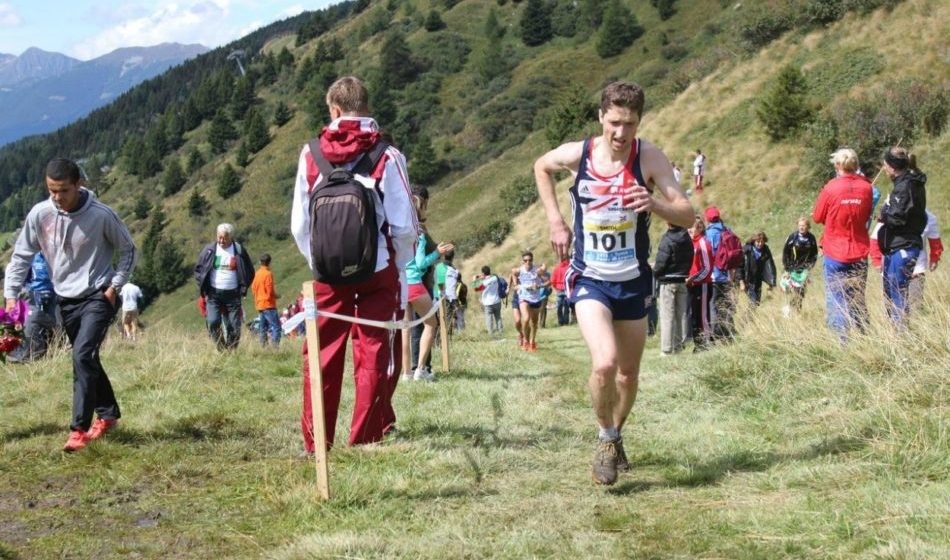 A body has been found in the search for GB international mountain runner Chris Smith, who went missing while on a run in Perthshire, Scotland, on Tuesday (October 27). 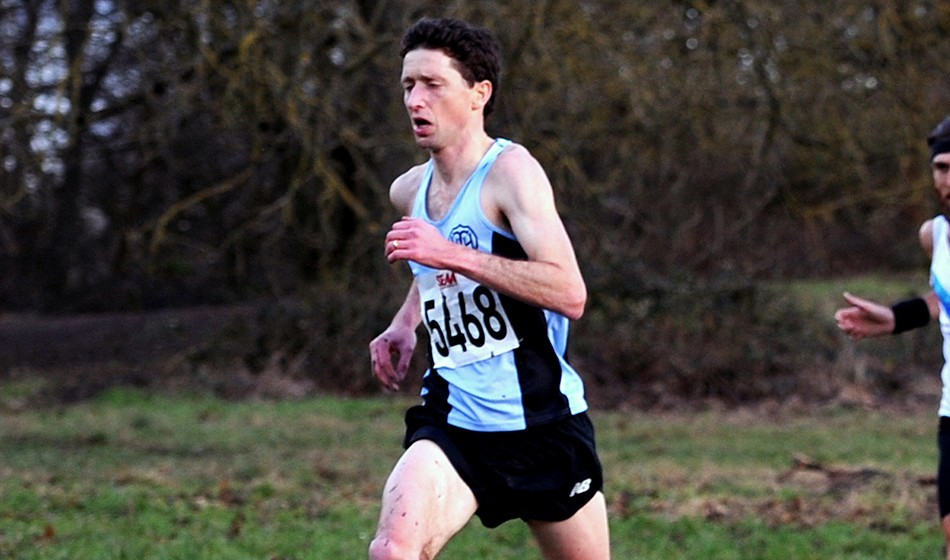 Police Scotland said that formal identification has yet to take place, but the 43-year-old athlete’s family has been informed. 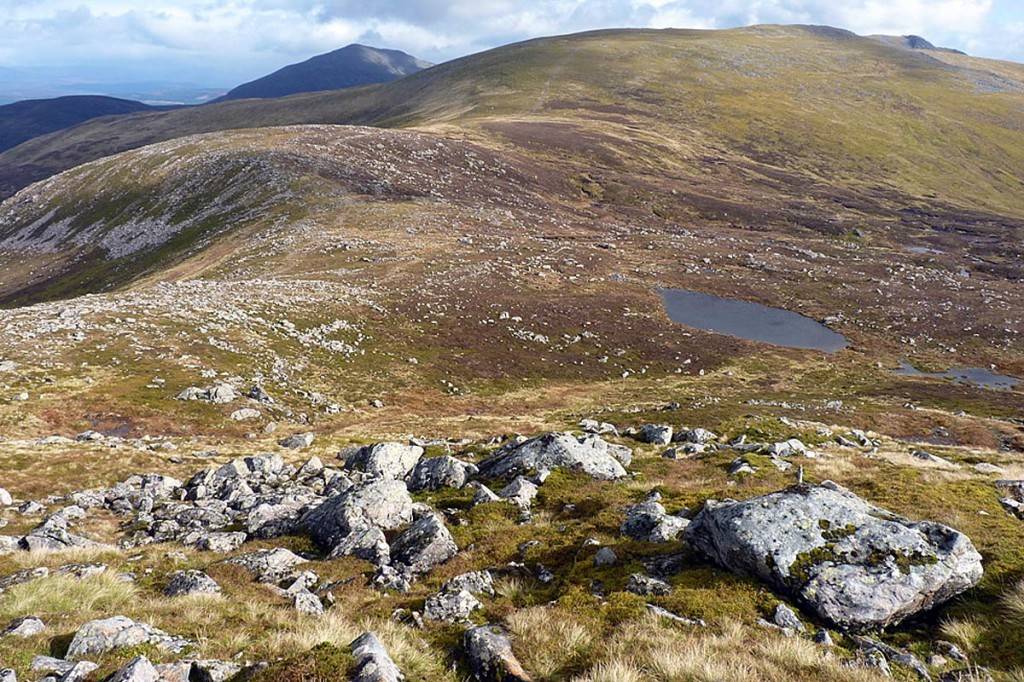 Smith had left from Invervar to run Meall nan Aighean, Carn Mairg, Meall Garbh and Carn Gorm on Tuesday at 3pm but did not return as expected a couple of hours later.

The discovery of a man’s body was made near to Meall Garbh in the Glenlyon area at around 11:50am on Thursday (October 29).

Thames Valley Harrier Smith has raced at multiple world and European mountain running championships, finishing eighth at the European event in 2013 and 10th at the world event in Wales in 2015.

Police Scotland had been working with local mountain rescue teams, with assistance of the Coastguard helicopter, in the search.

“Enquiries remain ongoing and a report will be submitted to the Procurator Fiscal in due course,” a Police Scotland statement added.