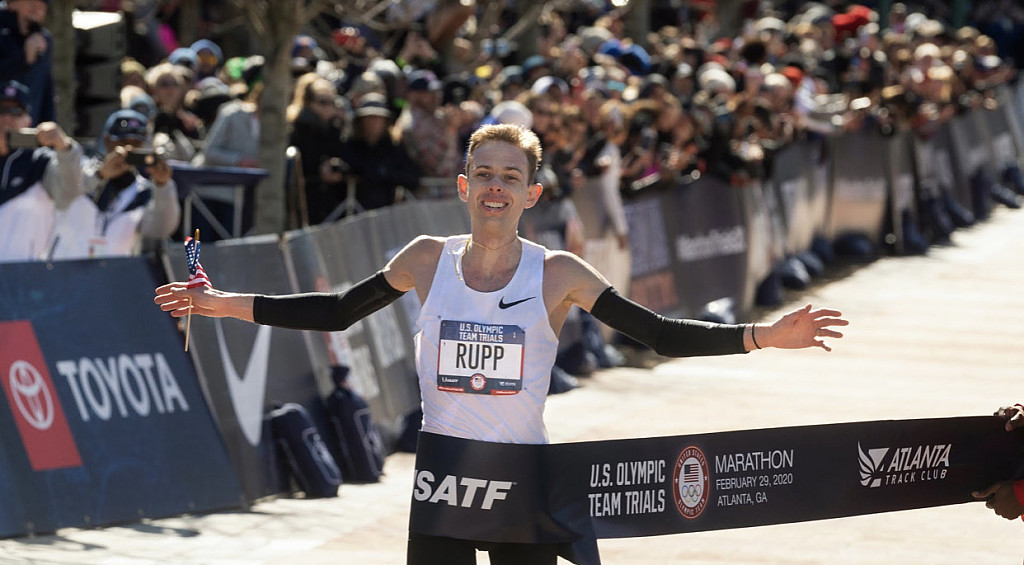 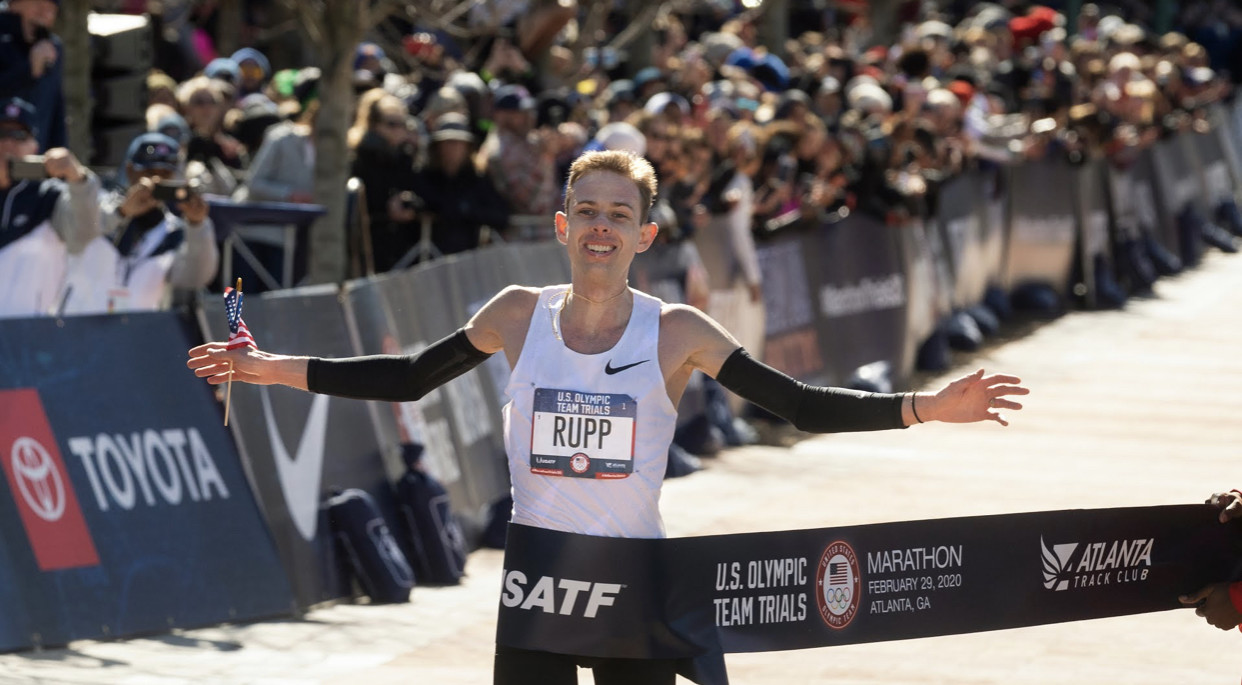 Olympians Galen Rupp and Suguru Osako have signed on for what is expected to be a blazingly fast half marathon Friday at an undisclosed location in Lane County.

Eugene Marathon has set up the course and ensured it is certified. Organizers are declining to reveal the course’s location or time in deference to the coronavirus pandemic. All participants have been tested for the virus.

Rupp won the men’s race at 2020 U.S. Olympic Marathon Trials last February in Atlanta. The former University of Oregon star is the 2012 Olympic silver medalist in the 10,000 meters and the 2016 Olympic bronze medalist in the marathon. He holds the U.S. record for the 10,000.

The two runners are former teammates with the now defunct Nike Oregon Project. Both are based in Portland, although Osako has been training in Flagstaff, Arizona.

“Galen called me maybe a month ago,” said Pete Julian, Osako’s coach. "He asked if Suguru would be interested in throwing down somewhere in Oregon in this time frame.

“I was like, ‘Galen, you called at the perfect time. That’s exactly what we want to do.'”

Rupp has not raced since winning in Atlanta. Osako was active with Julian’s group in track races over the summer. He had begun training for December’s Honolulu Marathon before that was canceled because of the coronavirus pandemic.

“I think they’re pretty lined up,” Julian said of the two runners. “Galen hasn’t raced in a long time. But he is old enough and wise enough now that if he says wants to run a good, hard, fast half marathon, you have to believe he is ready to go. I know Suguru is ready to go. It will be cool.”

The course is said to be flat. And if the race is fast, well, the U.S. record for a half marathon of 59 minutes, 43 seconds has been held by Ryan Hall since 2007. The Japanese half-marathon record is of 1:00.00 was set earlier this year by Yusuke Ogura.

“Hey, man, 13.1 miles is a long way to go,” Julian said. “It’s almost foolish to say we’re targeting something because I know nothing about the course. My assumption is if the weather is nice, it’s warm enough and it’s not windy, and you have two guys like that, running around an hour for a half marathon is certainly within their capabilities.”

Eugene Marathon will be posting more details on its Twitter and Instagram accounts as the race nears. On Friday, organizers will use those platforms to provide updates on the progress of the competition.