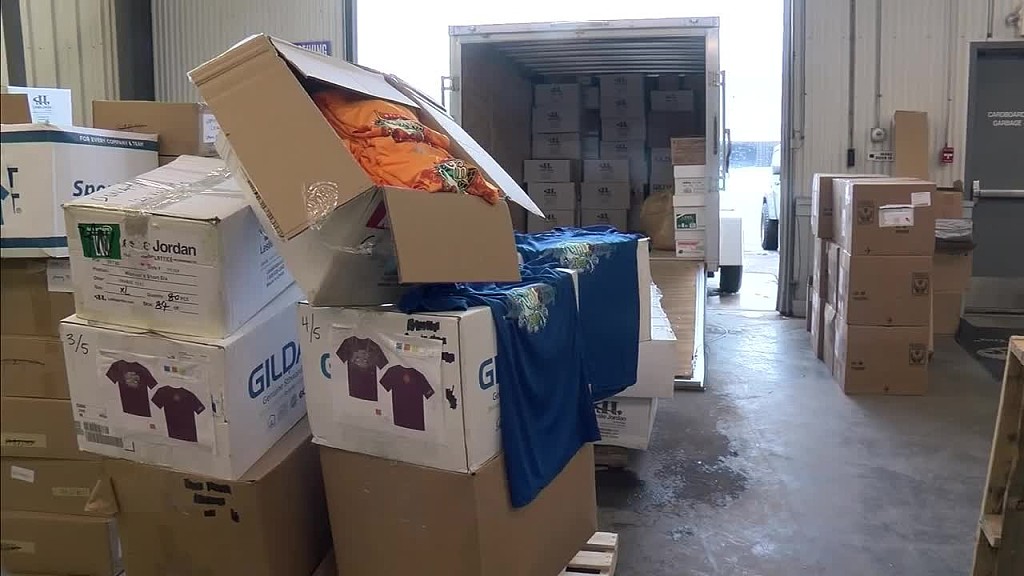 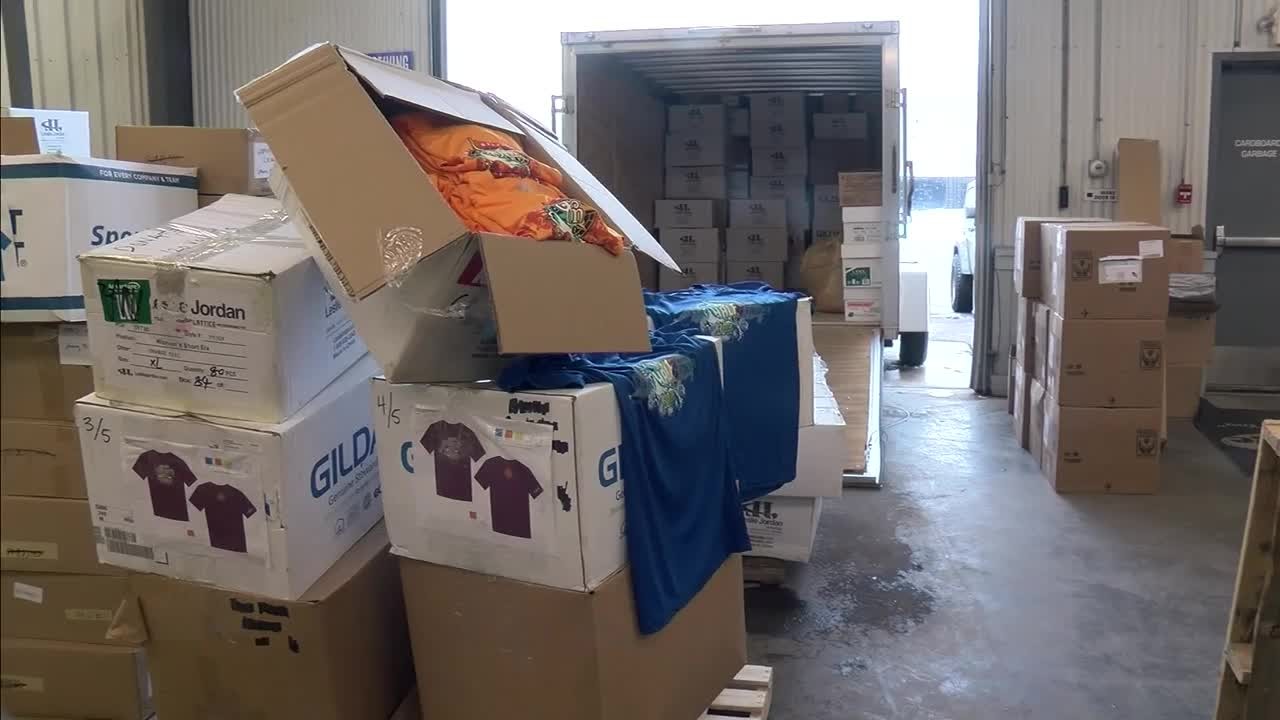 Grandma's marathon has managed to take a not-so-great situation and use it for good. 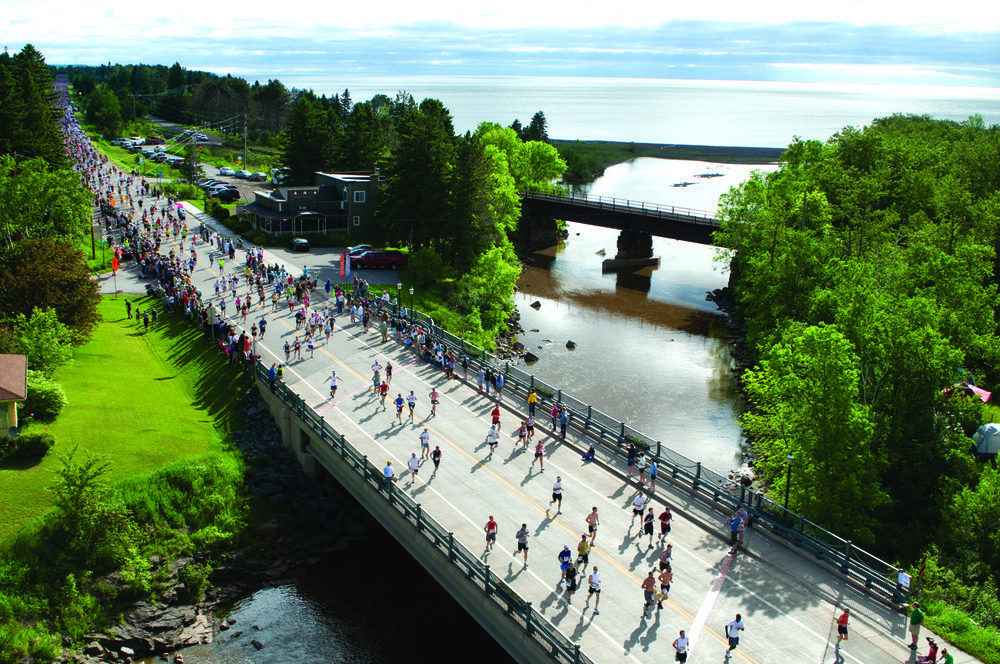 The organization has donated More than 150 boxes full of race t-shirts that didn't go to runners. That's about 10-thousand items that will be heading to Haiti to benefit those in need. 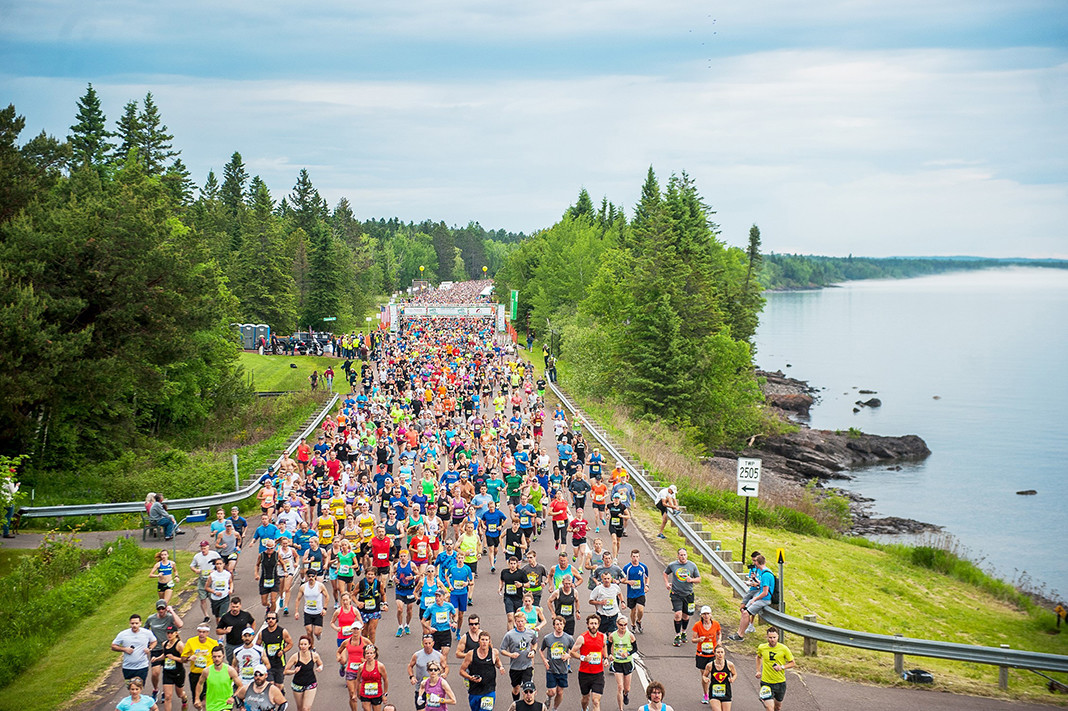 "Wow I was just surprised. Here we are at Advantage Emblem and they have all these t-shirts that they are giving to Orphan Grain Train," said Pastor Tom Brinkley of St. Matthews Church. "They were so nice and I realize how difficult that is not being able to run the race and having this stuff but what a blessing it's been to us."

"When we ship stuff, we don't just ship it randomly. There has to be an organization in place," said Eugene Pasche of Orphan Grain Train. "So it doesn't just go to a port there and sit there like when there is a natural disaster. With a destination and a person there to get it, it moves quite fast."

The donation was made with help from "Orphan Grain Train" and St. Matthews Lutheran Church in Esko.